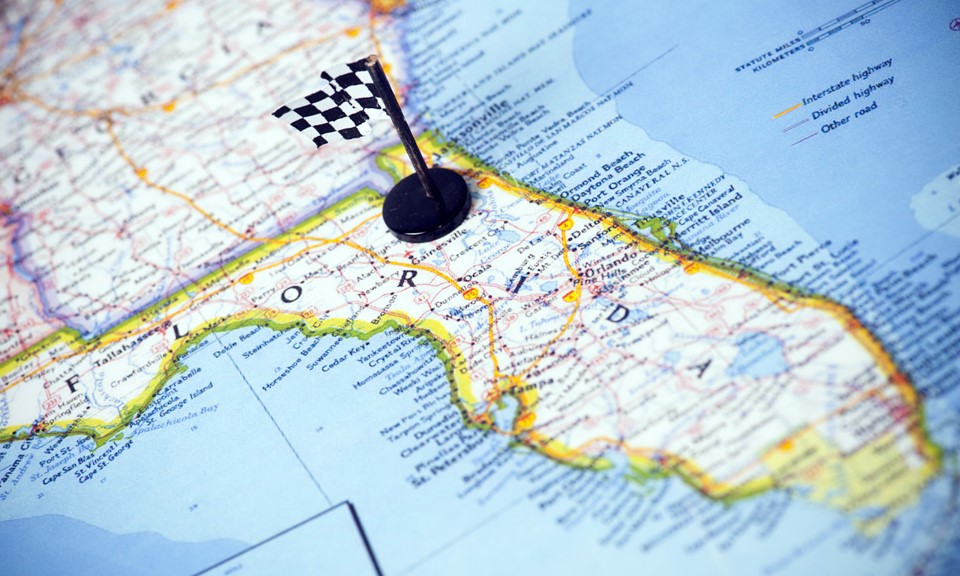 Come with me / and you’ll see / a world that’s lean-ing towards legal-i-zation! We're seeing both progress and some roadblocks among the conservative states aiming for medical cannabis, as well as a whole lot of angry competition between national and local cannabis advocacy groups (seems a little counterintuitive, if you ask me). Meanwhile, India and the U.K. are jumping into international discussion on cannabis – they talk the talk, but can they walk the walk? Here’s the latest in cannabis legalization and legislation:

The cannabis clashes have got to stop! Competing efforts in Arizona for cannabis legalization have increased in intensity, to the point that the Marijuana Policy Project, a national advocacy group, has said that it will “target” a local medical marijuana dispensary and its business practices for creating a new group, Arizonans for Responsible Legalization. Gina Berman, director of the Giving Tree Wellness Center, had previously worked with MPP on their efforts but left the group to form Arizonans for Responsible Legalization, and the retaliation tactics (which have been deemed completely legal) include distributing unfavorable pamphlets in front of the dispensary and encouraging patients to boycott the business. Can’t we all just get along?

Colorado is pushing a new maternal warning bill that would require cannabis shops to post warnings for pregnant customers. The state already requires warnings to be printed on cannabis products, but doesn’t mandate that shops post any advisories. One of the bill’s sponsors, Representative Jonathan Singer (D-Longmont), made a good case for his sponsorship, saying, “I supported legalizing marijuana, but I supported it because I believe people can make informed choices. This bill is about … making sure people make informed decisions.” Hey, hey, that sounds familiar, doesn’t it? #JustSayKnow

The Senate Health Policy Committee unanimously approved a bill to fast-track medical marijuana in Florida, and it’s headed for the state legislature next. The bill would make notable changes to the medical marijuana law that passed last year, as well as expand the qualifying conditions and quadruple the number of medical marijuana dispensaries across the state. It would also expedite the process to establish a framework for implementation in an attempt to uphold promises to desperately ill patients waiting for cannabis oil to be available.

A cannabis oil bill that had previously reached an impasse and seemed doomed to go no further was miraculously revived at the last minute by the Idaho State Affairs Committee after several members changed their vote. The bill allows for the legal defense of patients who use cannabis oil, but does not legalize the use of cannabis oil for medicinal purposes. Read more about the battle for cannabis in Idaho and how you can support the movement!

The Department of Agriculture faced even more lawsuits regarding medical marijuana permits, which could jeopardize the progression of cultivation centers that have already been issued permits. The latest lawsuits that popped up in recent weeks refer to specific competitors who were awarded licenses, and they may have to face the music in court before they can get any growing or cultivation done. This makes four different lawsuits that name the Illinois Department of Agriculture as a defendant in court (Illinois, are you trying to compete with Colorado for the title of "State with the Most Cannabis Lawsuits Filed Against It"?). Here’s hoping these lawsuits don’t compromise patients' efforts to access the medicine they've been patiently waiting for!

Nebraska’s Judiciary Committee opted to send Legislative Bill 643 to the state legislature rather than voting on the measure to legalize the use of cannabis for medicinal purposes. Senator Tommy Garrett (R-Sarpy) said he feels like the bill is being “slow rolled” by the committee. Garrett had made several amended changes to the bill, but the committee seemed reluctant to discuss the amendments and no other members stepped forward in favor of advancing the bill. Sigh. Hopefully the state legislature will be more open-minded…

New Jersey’s Health Department just released a report on the state of the New Jersey medical marijuana program. Despite criticisms of the program’s limited capacity, New Jersey defended its medical cannabis program, noting that the strain selection has expanded from three strains to 30 strains, and that the program improved its service by responding to 33,000 customer service calls. The big question on everyone’s mind now is whether this report will trigger a much-needed review on if the list of qualifying conditions should be expanded to include chronic pain and PTSD. New Jersey Health Commissioner Mary O’Dowd said she will assemble a panel of medical experts to make the final recommendations and that they will take requests from the public for medical conditions to be added to the list. Way to step up, New Jersey!

Tathagata Satpathy, the Biju Janata Dal chief whip, recently admitted in a social media chat that he did, in fact, smoke cannabis and hash in his younger days. A four-time member of Parliament from Odisha (where it is legal to consume cannabis), he sat down with an interviewer and spoke his opposition to the cannabis ban, calling it “elitist.” When asked whether it is hypocritical of the government to ban cannabis but not alcohol, Satpathy dropped this truth bomb: “Cannabis suffered a ban because it was an intoxicant of the poor.” Boom! Hit the nail on the head. Tathagata, you must be the change you want to see in the world!

The new political party Cannabis Is Safer Than Alcohol (CISTA) has a new candidate looking to shake things up a bit. Yvonne MacLean, a candidate from Hamilton, is hoping to be elected as a member of Parliament and would make it a priority to introduce a bill to legalize medical cannabis, specifically for depression. After her brother committed suicide, MacLean has felt strongly about the medicinal properties of cannabis for the treatment of certain disorders such as depression (from which she has suffered). When talking about her brother, she said, “Cannabis definitely would have helped him. He would have been able to take the proper strain of cannabis, an uplifting strain during the day and a strain to help him sleep at night…For 4000 years, it’s been used as a medicine. It’s absurd to say you can’t use nature to heal yourself.” Indeed, Ms. MacLean, there’s a strain for that. We wish you the best of luck in your endeavors!

ArizonaColoradoFloridaIdahoillinoisIndialegalizationlegislationnebraskanew jerseyroundupUnited Kingdom
Sign up for more Leafly news
Thank you for subscribing!