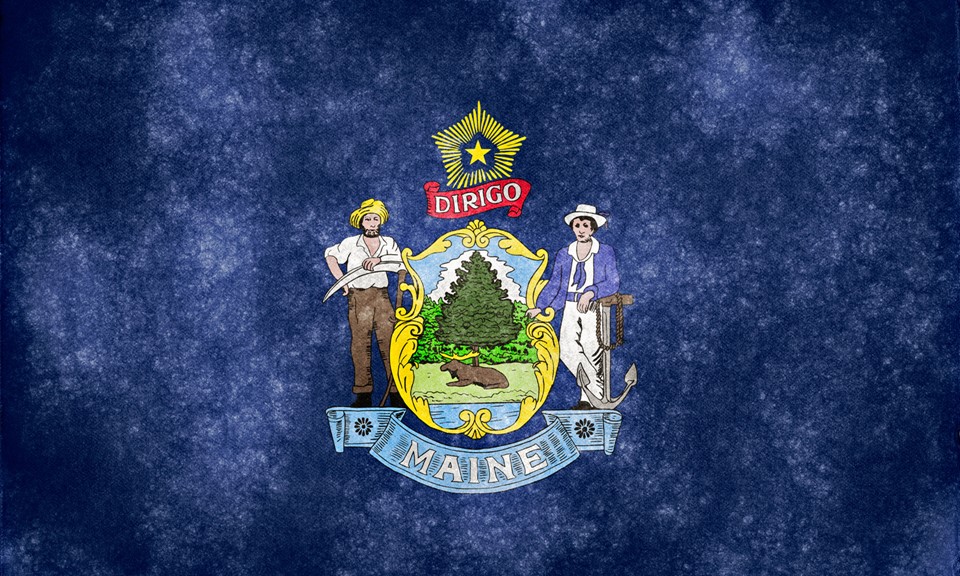 We hear a lot about Colorado and Washington's legal retail markets, as well as medical marijuana legalization efforts in high-profile states such as New York, Florida, and Texas, but today let's talk about a small but mighty state that's got its sights set on establishing a progressive legal recreational market: Maine.

Maine has had a well-established and accepted medical marijuana program since 1999 – it's one of the best and most stable in the country. Patients can access eight state-run medical marijuana dispensaries and are allowed personal caregivers and home cultivation. It seems only logical that the next step in the state's cannabis progress would be full legalization, and Maine refuses to be left behind.

Unfortunately, Maine groups also refuse to work together towards legalization. There are several competing groups with their eye on the prize, and despite the common goal, they are moving forward in competition rather than in conjunction.

Legalize Maine is a local group who submitted a citizen’s initiative to the Secretary of State’s Office. The initiative has a much more homegrown feel and promotes local growth, literally — it has a focus on cannabis agriculture, small-scale grow operations, and would allow growers to sell directly to the consumers (rather than going through the now-standard procedure recreational shops that are popular in Colorado and Washington).

The Marijuana Policy Project is a national cannabis advocacy group that's heading up the state's more mainstream legalization efforts with a referendum proposal called the Campaign to Regulate Marijuana Like Alcohol. They’ve run several successful campaigns, including the legalization efforts in Colorado and Alaska, making for a pretty impressive track record.

Another group, The Campaign to Regulate Marijuana Like Alcohol, would allow adults over the age of 21 to possess up to one ounce of cannabis and cultivate up to six plants for personal use. It would place the authority for regulations on the Department of Administrative and Financial Services’ Bureau of Alcoholic Beverages and Lottery Operations. This initiative would also establish a system of retail cannabis shops, with a cap on the number of licenses available (to be determined later).

Yet another effort has already been submitted by Representative Mark Dion (D-Portland), a former Cumberland County Sheriff and law enforcement officer with over 20 years of experience. This proposal would regulate sales with tax at 15% and a limit of no more than 20 established retail locations for the state.

These are all wonderful efforts and make a great case for the importance of cannabis legalization. However, each measure will need to get at least 61,123 signatures in order to make it onto the ballot for the 2016 general election. So far, The Campaign to Regulate Marijuana Like Alcohol seems to have a lot of momentum, having already gained the support of Representative Diane Russell (D-Portland, of the famous small-town-in-Maine legalization success), and Representative Aaron Libby (R-Waterboro).

If you live in Maine and want to legalize cannabis for recreational purposes, (and why on Earth wouldn’t you?), do your homework! Read up on each initiative and make a conscious decision of which effort you’d like to support (or not – you have until 2016 to really decide).