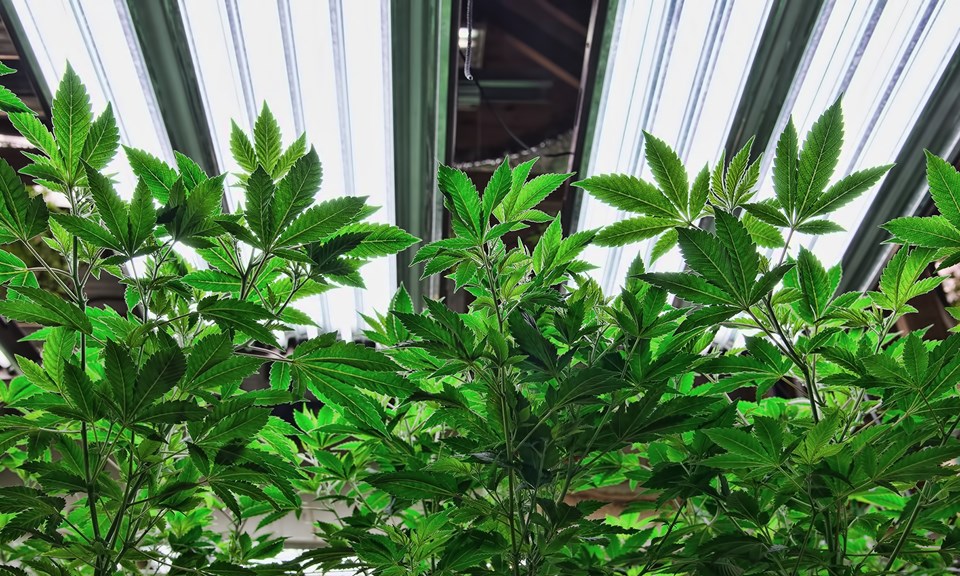 BALTIMORE (AP) — After long delays, a Maryland panel voted Friday to give initial approval to 15 medical marijuana growers and 15 processors in the state, but it will be at least several months before any of them gets final approval for a license.

The Maryland Medical Cannabis Commission voted unanimously in the first stage of the licensing procedure. It also voted for five growers and five processors as alternates, in the event that any of the top 15 in each category ends up not receiving a license.

"This is not the end of the race," said Harry "Buddy" Robshaw, the vice chairman of the commission. "Obviously, it may be only the first or second lap, but this is real important."

"The toughest part of the decision was who gets displaced," Robshaw said. "We wanted to have a fair distribution across the state, and the only fair way it struck us to do that was to look at the places that had the most density of pre-approved applications and take the lowest rank from there so that we could move them down. We then moved those people into the 16th and 17th positions, which is right outside the top 15 but within the top 20. We agonized about this a lot, and the decision was not unanimous."

The announcement sparked chatter after the meeting in a lecture hall at the University of Maryland Medical School in Baltimore.

"There may be some scrutiny, certainly by applicants who were either No. 14 or 15 who wound up in Place 16 and 17 who weren't given the opportunity to say they would relocate," said Rebecca Gasca, a medical marijuana industry consultant associated with two applicants in the process.

The panel chose from 145 grower license applications and 124 processor applications. The state's law currently allows 15 growers and 15 processors. The commission made its choices based on a double-blind review of applications by Towson University's Regional Economic Studies Institute. That means the names of the companies and reviewers were redacted.

The names of the companies that are selected Friday won't be made public until Aug. 15. After initial approval, the commission will conduct financial due diligence and background investigations on the companies.