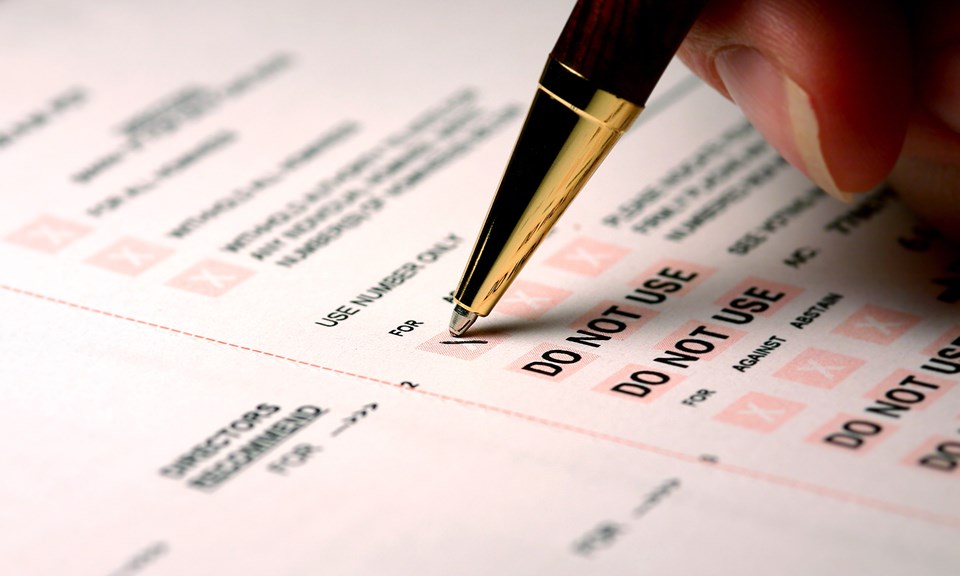 Organizers behind a South Dakota bid to legalize medical marijuana are suing the Secretary of State’s office in an effort to put the issue on November’s ballot.

The South Dakota Family Coalition for Compassion submitted 16,631 signatures before a February deadline, more than the 13,871 needed to put the group’s would-be ballot initiative to voters. But Secretary of State Shantel Krebs rejected the petition. Organizers fought back, but Krebs rejected a second attempt to make the ballot in May.

The lawsuit claims the Secretary of State’s office didn’t do enough to prove the petition signatures were invalid before automatically disqualifying the initiative. It also argues the office didn’t properly inform those who submitted the petition of the decision to reject the measure.

Mentele became a cannabis activist after suffering a debilitating shoulder injury that left her with reflex sympathetic dystrophy and chronic nerve pain. “I live this way every day,” she said of her injury, which she’s treated with cannabis in Colorado. “South Dakota needs to change its laws.”

The proposed initiative would allow patients who suffer from a debilitating medical condition to use cannabis and possess up to three ounces. Medicine would be purchased from a system of dispensaries overseen by the South Dakota Department of Health.

An expedited hearing for the matter will be held soon in an effort to resolve the issue one way or another before the Aug. 16 certification of the South Dakota state ballot.