Cannabis opponents behind the lawsuits targeting this year’s medical marijuana initiatives have taken their pushback to the airwaves with a new anti-legalization campaign ad. The group Arkansans Against Legalized Marijuana created the advertisement against Issue 6 and Issue 7 with the support of Arkansas Surgeon General Greg Bledsoe. The video discredits cannabis as medicine almost instantly, describing medical cannabis consumption as “drug abuse.” Bledsoe acknowledges some medicinal properties of cannabis but only in the context of seizure disorders. David Couch, the sponsor of the Arkansas Medical Marijuana Amendment, called the ad deceptive, adding, “It was very disappointing at the same time that while acknowledging there are medical benefits, they chose to show potheads smoking pot instead of actual patients.” The group spent about $50,000 on the 30-second spot, which will be aired statewide.

What Happens if Both Arkansas MMJ Measures Pass?

There’s another round of hurdles facing would-be cannabis businesses in Alaska. Parking and landscaping requirements are creating headaches for many in Anchorage, where rules require a sizeable parking lot, streetlights, as well as the inexplicably specific requirement of “3 trees and 18 shrubs.” One new business owner spent $35,000 to follow the code. The mandate is the latest obstacle to would-be operators, and it compounds an existing delay: Shops can’t open until testing laboratories are up and running, but the labs are facing the same onerous requirements. One tester, CannTest already reported a delay due to landscaping issues.

It’s been nearly 2 1/2 years since Gov. Martin O’Malley signed the law to create the Natalie M. LaPrade Medical Marijuana Commission, but patients are still awaiting access to medical cannabis. A state commission has pre-approved 15 cultivators and 15 processors, but lawsuits have stalled further progress. A component of the law stipulated that a portion of the licenses must be issued to minority business owners, but the commission allegedly overlooked that detail in selecting applicants. As a result, dispensaries that were slated to open by next summer may face more delays, leaving patients without access. Three states passed medical marijuana legislation in 2014. Maryland is the only one where patients still lack legal access.

An anti-cannabis group broke state law by spending money on multiple initiatives, Montana’s commissioner of political practices found. Safe Montana had proposed a ballot measure to repeal the state’s medical marijuana law, but the group was unable to gather enough signatures to qualify for the ballot. Instead, the group focused its efforts (and funding) on billboards opposing the measure that did earn a spot on the ballot: Initiative 182, which would expand the the state MMJ program and remove the current limit of three patients per dispensary. Ballot committees can only participate in one issue, the commissioner noted, and spending funds to support one measure and oppose another is a violation of state law.

The upcoming election could be crucial to the success or failure of some Oregon cannabis businesses. After voters approved adult-use cannabis in 2014, about 100 towns and counties voted to impose a moratorium on cannabis businesses. Many of those communities are now rethinking that position. The election could overturn bans in 50 towns and counties, changes that could significantly impact the local economy as well as tax revenues.

Mike Weinholtz, Utah’s Democratic candidate for governor, made an emotional plea for the state to legalize medical marijuana just hours after his wife pleaded guilty to misdemeanor charges related to the possession of two pounds of cannabis. Donna Weinholtz has arthritis and a degenerative spinal condition that caused her extreme pain. Rather than turn to highly addictive opiates, the couple said, she chose to treat her pain with cannabis. “I, like many Utahns, made a deliberate and conscious decision to use cannabis knowing full well that it is against the law,” she said in response to the charges. She pled guilty to possession of cannabis and paraphernalia, and will serve one year of probation and pay a $3,800 fine.

The minimum age to purchase cannabis in in Canada’s legal market could be set at 25. That’s the recommendation of Ottawa’s public health agency ahead of the country’s adult-use legalization set for next spring. The Canadian Medical Association made the same recommendation, and the report was compiled with the assistance of more than two dozen health agencies. The age limit is clearly aimed at reducing consumption by Canada’s youth due to concerns over brain development. Canadians between the ages of 15 and 24 consume twice as much cannabis as the general population of Canada, however, and critics worry that setting the age limit too high will only drive consumers to the black market.

Turkey has legalized the production of cannabis in 19 provinces in an attempt to undercut illegal cannabis growing operations. The Ministry of Food, Agriculture and Livestock released the “Hemp Cultivation and Control of Regulations” late last month to allow for strictly controlled cannabis production for medicinal and scientific purposes. With the permission of the government, growers may cultivate cannabis for a three-year period. Ministry officials will check the fields each month before the start of harvest season, and growers must discard all parts of the cannabis plant after the harvest period in an effort to avoid it being sold illegally for consumption. 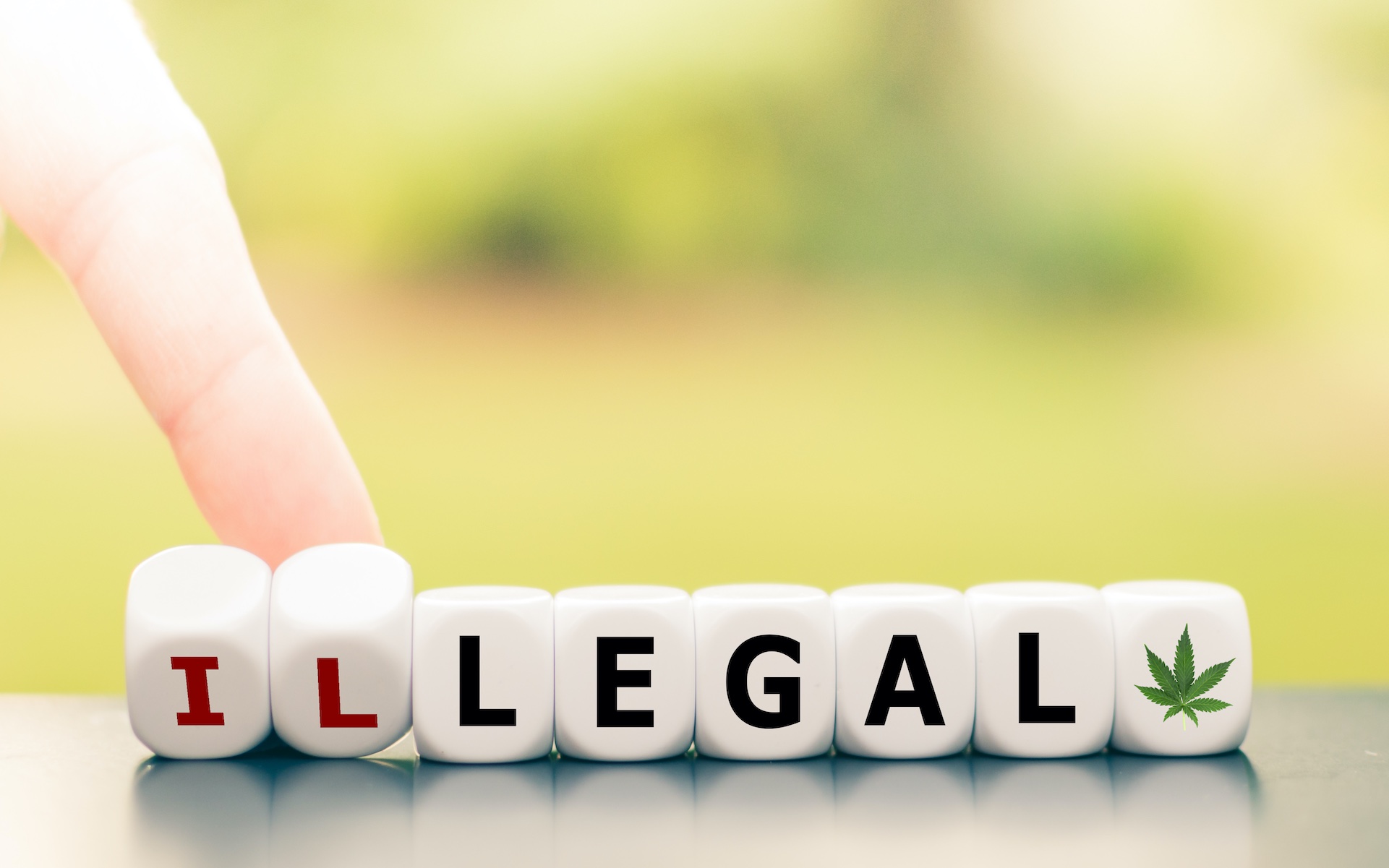