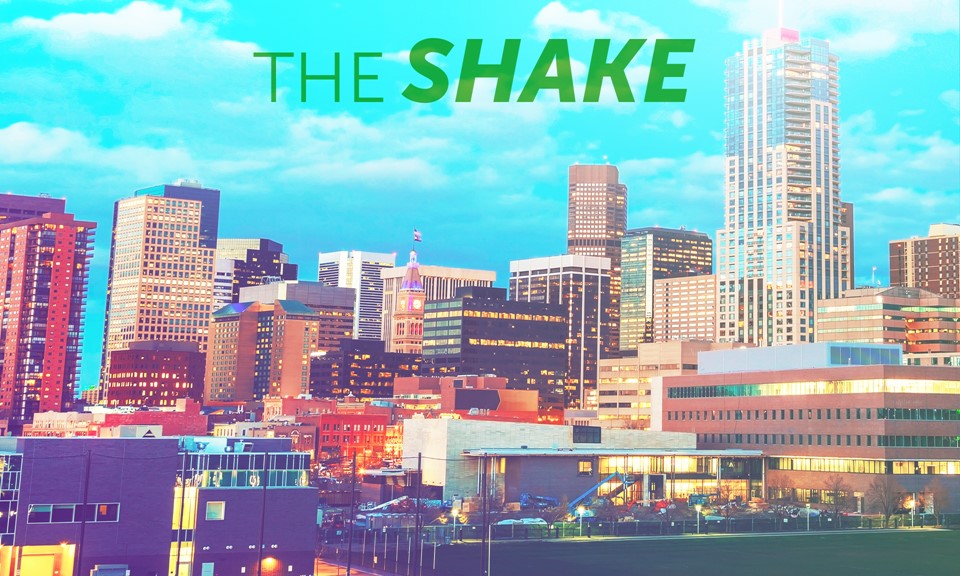 Goodbye Denver, hello Pueblo! With Adams County shutting the 4/20 Cannabis Cup out of Denver, organizers of the annual bacchanal have booked a venue 120 miles south in Pueblo. It looks like the owners of The Yard, an outdoor music venue, have accepted the Cup for an April 16-20 run. It’s an appropriate spot, given Pueblo’s recent cannabis growing boom, but it’s unclear how Cup-goers will take to the sleepy steel town. Downside: Book your room now, because hotels are limited. Upside: There’s a Domino’s, a Chinese restaurant, a grocery store, a Loaf 'N Jug, and a Mexican restaurant all within walking distance of The Yard. Which means munchies-hungry patrons may have a better chance of actually getting fed. Not that we’re bitter, Burger King That Ran Out of Burgers During the 2014 Cup.

The free agent market opens up. More football players are being cut following off-season run-ins involving cannabis. University of Kentucky coach Mark Stoops dismissed linebacker Jason Hatcher for a “violation of team rules.” Hatcher was pulled over for speeding on Monday morning; cops found nearly a pound of cannabis in his car and charged him with trafficking. Meanwhile, at the pro level, the Indianapolis Colts waived linebacker Jonathan Newsome four days after a marijuana arrest that began with a noise complaint from the neighbors. Look for Newsome to turn up in camp with the Broncos or Seahawks later this summer.

Utah OK with edibles, won’t touch the leaf. Utah’s medical marijuana bill made surprising progress in the state Senate on Monday after its sponsors allowed extracts but banned the use of whole-leaf cannabis. Banning the leaf seemed the placate Mormon church leaders, who said the amendments were “a substantial improvement.” The church had earlier opposed the bill, which pretty much doomed it. Now it’s got a chance.

Wyoming, meanwhile, panics over edibles. Dick Cheney’s home state already owns some of the nation’s most draconian cannabis laws. But they want more. Last year a local judge dismissed charges against a man found with cannabis candies in his car, ruling that state law prohibited only marijuana in leaf form. So outlawing gummies jumped to the top of the state’s to-do list. Shockingly, one brave senator rose to voice second thoughts about imprisoning candy holders. “It is a new world out there, and we face the reality that our neighboring states treat these crimes differently,” said Sen. Cale Case, a Republican. He warned his colleagues that if they turn edible possession into a felony, “you’re going to catch your own kids, or your grandkids,” and ruin their lives.

QUICK HITS: The Boston Globe dispatches a reporter to the badlands of Denver's Colfax Avenue to report on “life after marijuana legalization.” After a dive into regulated grows and state-licensed stores, the Globe correspondent reports “the sky didn’t fall” after the end of prohibition. In New Zealand, a bunch of cannabis users sparked up at a public park to protest the drug’s illegal status, shocking the president of the New Zealand Police Conduct Association. Another day, another Girl Scout selling cookies outside a dispensary. And finally, if you’re a chocolatier and cannabis enthusiast, this infused chocolate startup in Portland, Ore., wants your resume. Imagine: “If your a stoner, to be around marijuana at work!” Grammar skills not required, apparently. 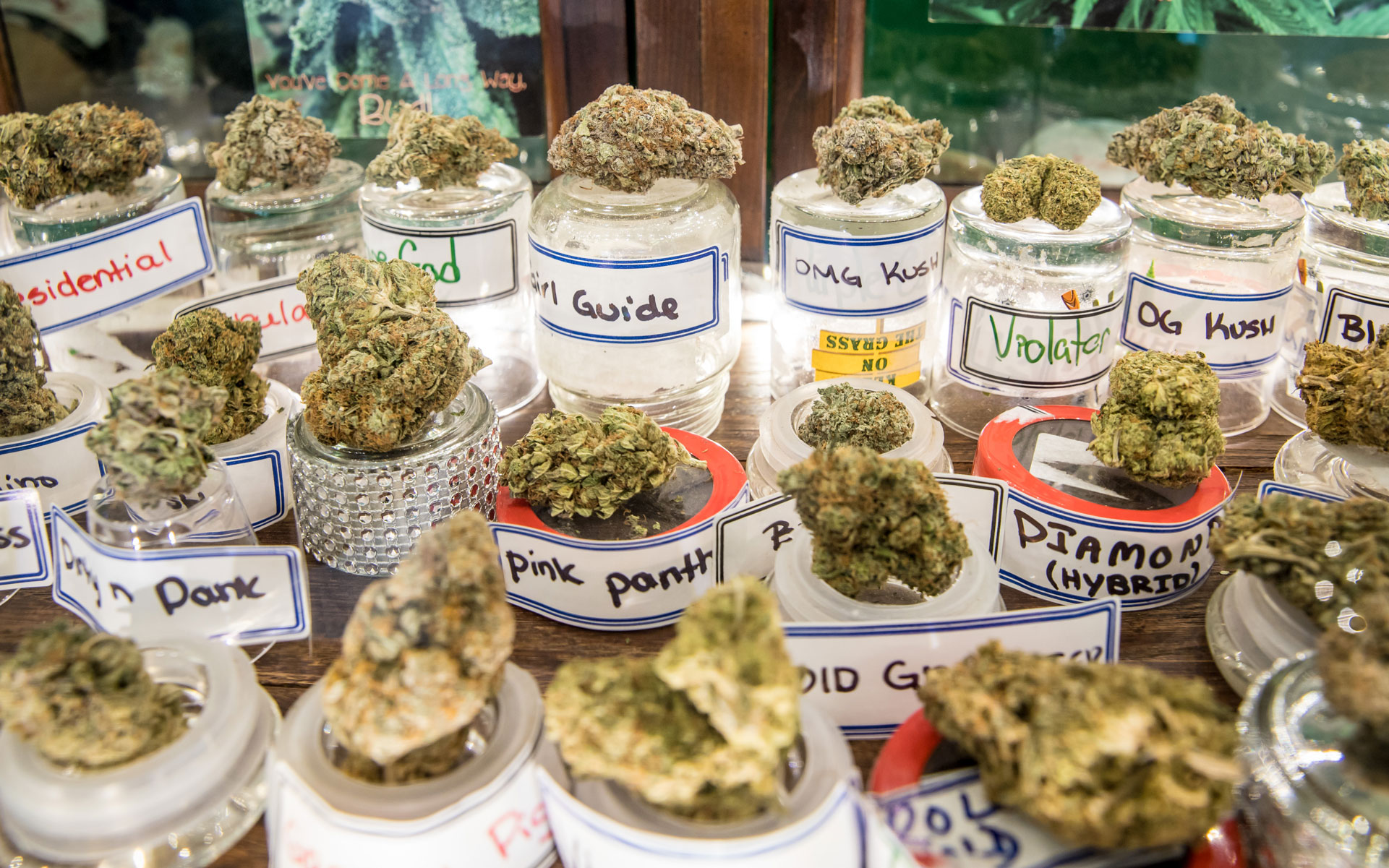 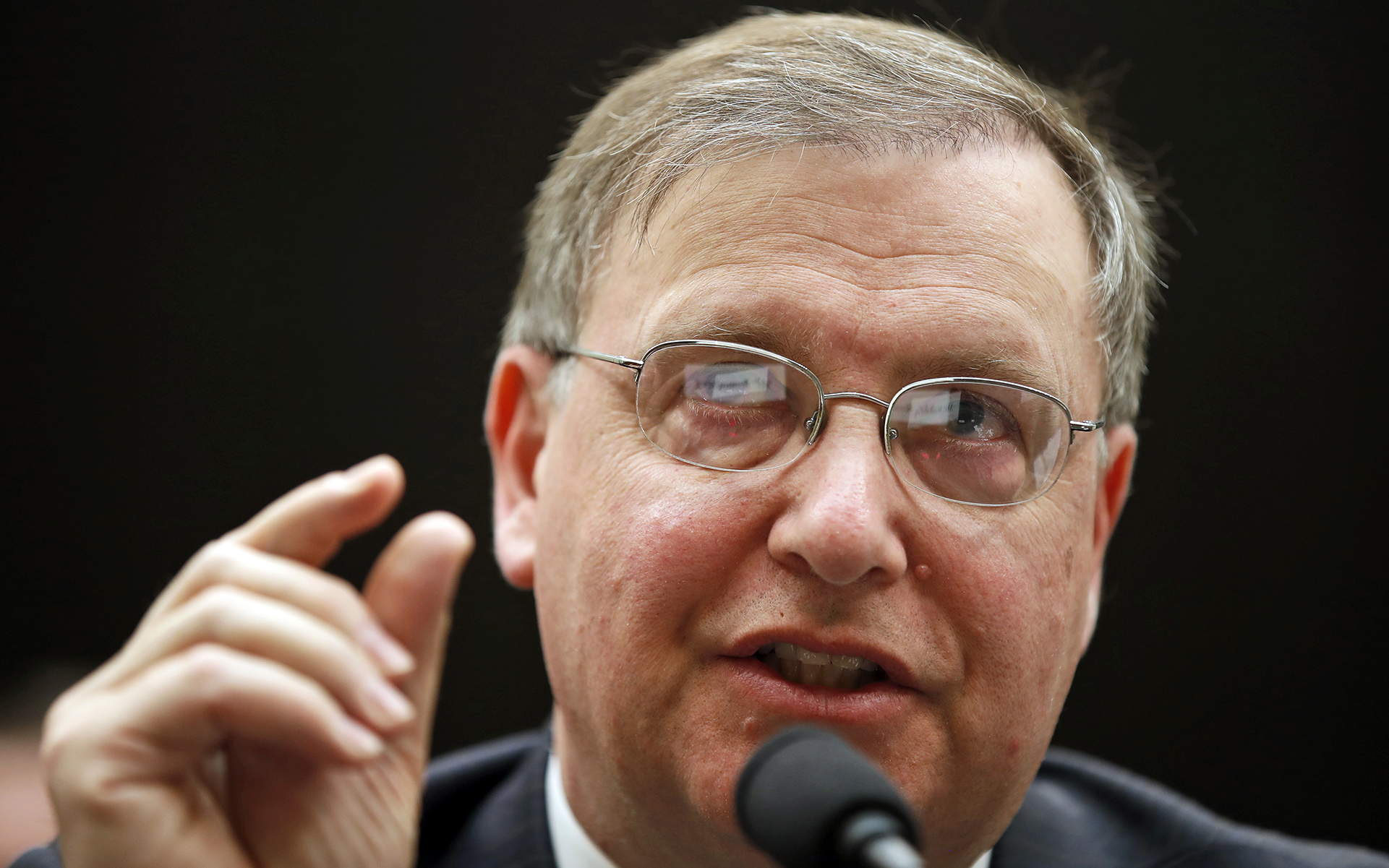 DEA Chief Repeats Claim That ‘Marijuana Is Not Medicine’ 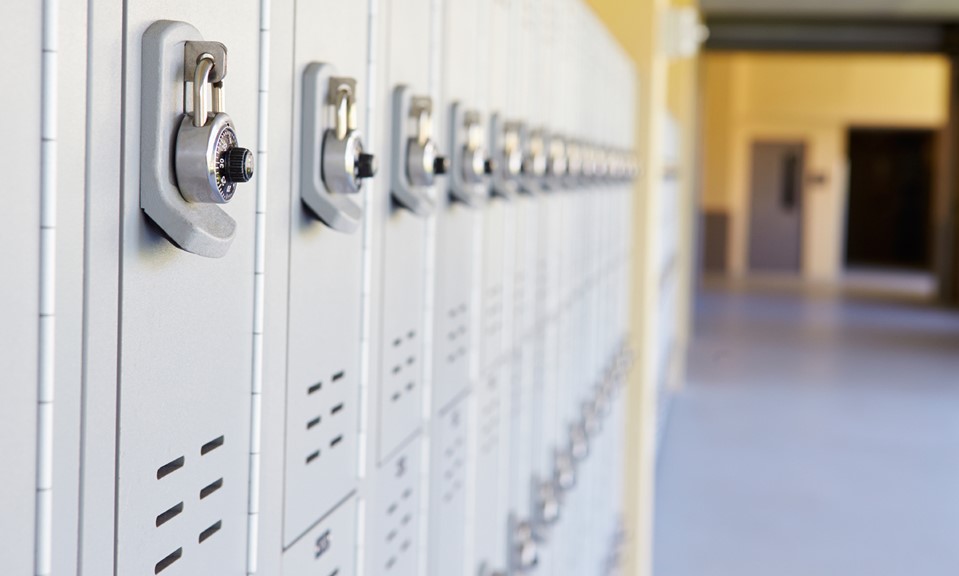