Trouble in Bogota: How the Risks of Homemade Cannabis Remedies Are Being Felt in Colombia 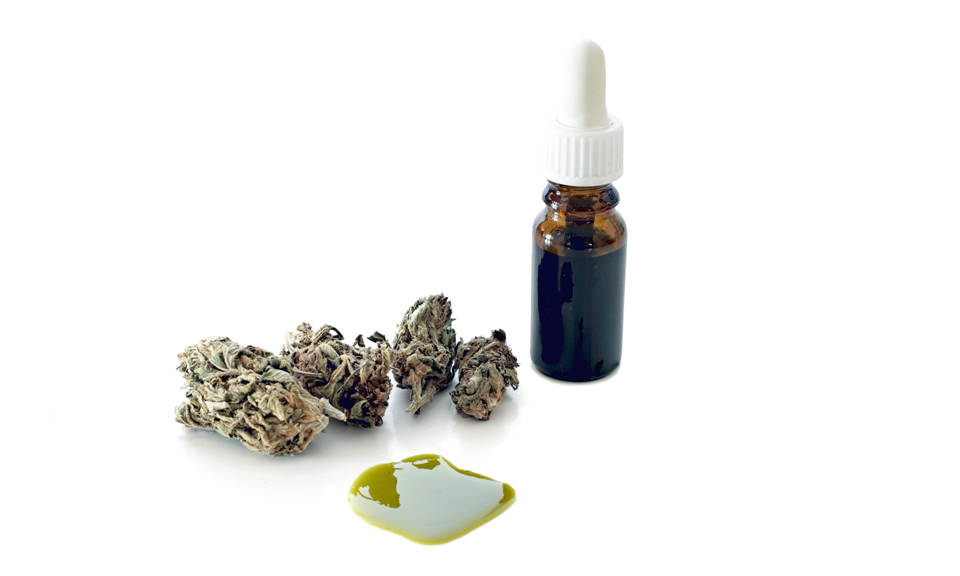 These days, it feels like everyone in Bogota, the capital of Colombia, is talking about cannabis.

The revolution has come to Latin America, and Colombia is now a hotbed of cannabis entrepreneurship. The country’s president, Juan Manuel Santos, signed a decree in December to legalize and regulate medical marijuana. After the decision, Colombian media coverage of medical cannabis surged, and seemingly everyone in Bogota began to talk about the companies producing homemade cannabis remedies to cure a long list of ailments.

Amateur enthusiasts have jumped at the business opportunity, motivated in part by internet postings and activists like Canadian-in-exile Rick Simpson. Simpson, who spent three years in the Czech Republic after leaving Canada, has played a major role in the reintroduction of medicinal cannabis oil. Millions around the globe have watched his Run From the Cure documentary and learned to produce oil using simple kitchen tools and techniques.

Simpson has traveled all around the Czech Republic, giving lectures, helping patients and promoting homemade cannabis oil. His work tapped into an ancient culture: Before prohibition and communist rule, cannabis medicines were a traditional part of Czech folk medicine, practiced by female shamans. The availability of high-quality genetics, combined with the “Rick Simpson effect” resulted in a surge in the production of kitchen meds. Not just oil, but also creams and tinctures with cannabis soaked in Slivovitz, the national spirit, made of plums.

Colombia has witnessed a similar boom in homemade cannabis remedies since the presidential decree last December. Colombians are brewing their own home remedies and some have started underground medical cannabis companies in precarious kitchen labs. Since it is relatively easy to extract the essential oils from cannabis flowers, these amateur entrepreneurs feel confident about their preparations.

But too often, they play doctor without considering the risks. Properly medicating people with serious health issues like epilepsy is not an easy task. Knowing the precise cannabinoid contents and proper ratios among the various active compounds is fundamental to achieve a desired effect.

Cannabinoids affect each body and mind differently, and their benefits or uncomfortable psychoactive side effects, such as anxiety, are enhanced or diminished by the interaction between cannabinoids. Cannabidiol, or CBD, is the antagonist of THC, meaning it can reduce some negative effects and it can extend the duration of the sought-after ones. It’s not hard to find THC in Colombia, and it’s very cheap, but CBD is lacking. Hobby chemists would need to import it, and it’s expensive.

The result: Many kitchen meds in Colombia are lacking this important cannabinoid. The knowledge and experience offered by trained medical personnel and physicians is required to treat patients properly and avoid complications. Too often hobbyists ignore drug interactions with other pharmaceuticals or simply ignore preexisting medical conditions. Such factors need to be evaluated for any serious treatment regime. Monitoring the efficacy of medical cannabis preparations in each case is an important step that should be carried out by doctors or properly trained caregivers.

Homemade cannabis tinctures that are high in THC but lack CBD can lead to uncomfortable psychoactive effects and increased blood pressure. What’s more, even benign substances carry risks. Different kinds of vegetable oils, such as olive oil, used to prepare the medicines can lead to a high level of triglycerides, a type of fat in your blood that increases the risk of heart disease.

Until now, the only way to obtain cannabinoids legally in Colombia is by growing them yourself in a garden of fewer than 20 plants. This home cultivation also allows for minimal contaminants on the flowers and therefore in the resulting medicine. In the optimal scenario, a home producer in Colombia can monitor the process to avoid pesticides, fungicides, insecticides, fertilizers, and even poisonous substances that the plant absorbs from contaminated soils.

Nevertheless, it’s hard to produce a meaningful supply of medicine from just 20 plants. That’s why black market and illegally cultivated cannabis ends up being used to produce most of the homemade cannabis meds increasingly being used to treat the ill in Colombia. Patients are putting themselves at risk, as there are no tests nor controls over the “medicines,” nor are they certified by any health organization or tested by a serious laboratory.

While Colombia waits impatiently for much-needed regulation to bring safety, reliability, and validated methods to the local market, recreational users and self-made cannachemists will continue to make the most of their legal, 20-plant supplies. Yet those who need healing could become victims of fake products, similar to the snake oil peddling of unregulated CBD products that goes on every day in the United States. Risk from irresponsible or even dangerous advice abounds.