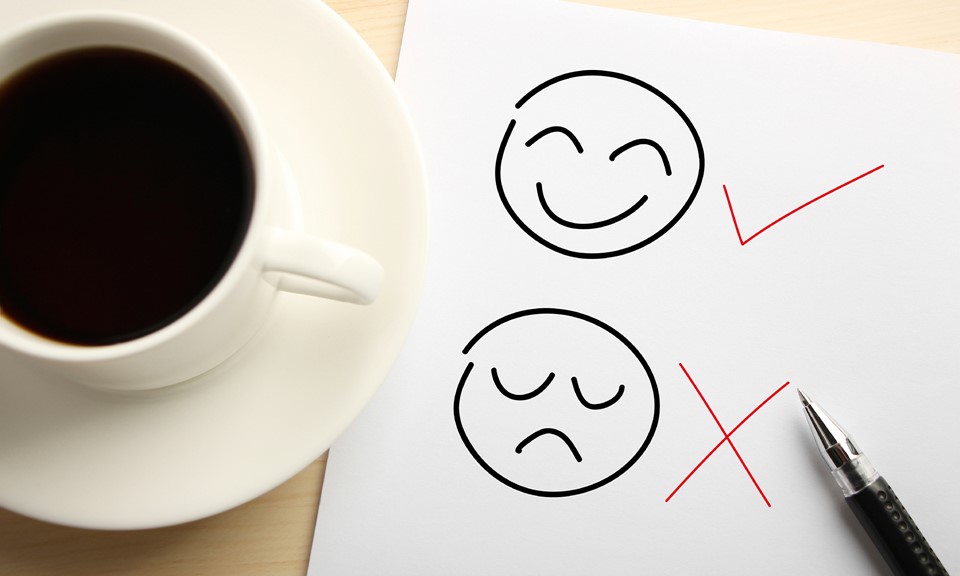 Most people can recall a time they got way too high and experienced a bit of a paranoid episode. Sometimes it manifests as mild worrying, and other times you find yourself in the fetal position at the top of a Doritos pile dialing 911 because surely this high will be the death of you (true story, guys). Paradoxically, others use cannabis as a tried-and-true way to annihilate their anxiety. Even PTSD patients are using medical marijuana to treat stress and panic symptoms with remarkable rates of success.

Why does marijuana have such a polarizing effects on fear and anxiety?

When it comes to cannabis and paranoia, it’s literally all in your head. Cannabinoids (such as THC) bind to receptors throughout the brain, many of which are focused in the amygdala. The amygdala is involved in emotional processing, governing responses such as fear, stress, and paranoia. When THC acts upon the amygdala, it modifies the neural communication for better or for worse.

THC can overexcite the neural pathways and lead to anxiety and paranoia, especially in individuals who are new or unaccustomed to cannabis. The mechanisms by which this happens are still unclear to researchers, but the body’s endocannabinoid system seems to be full of hints.

Put simply, our body contains receptor sites that are not only filled by marijuana’s cannabinoids, but also by naturally-produced compounds called endocannabinoids that act a lot like those compounds found in cannabis. Shortages of these endocannabinoids have been observed in brains that have been exposed to excessive stress and trauma, which could explain why THC has a relaxing, anti-anxiety effect in some people. In theory, cannabinoids from marijuana replenish these regulatory compounds, resulting in a therapeutic effect. This connection has been pertinent in PTSD studies and could hold promising implications for other mood disorders as well.

A 2009 review of anxiety and cannabis studies concluded that “frequent cannabis users appear to have higher levels of anxiety than non-users,” and that “a considerable number of subjects developed anxiety disorders before the first symptoms of cannabis dependence.” That led researchers to believe that anxiety-prone people tend to use cannabis as a self-prescribed anxiety medicine, opposing the idea that cannabis is what’s causing the anxiety.

While these cannabis use trends are helpful in understanding broad behavioral tendencies, researchers acknowledge that anxiety is highly individualized based on a number of risk factors:

And when you throw cannabis into the mix, a few other risk factors emerge:

While anxiety is no doubt unique and nuanced in every individual, researchers noted that regular users tend to see a decrease in anxiety whereas occasional and new users were more likely to experience heightened paranoia. Anxiety was also more likely to occur in high doses of THC.

It’s impossible to say how cannabis will affect you personally unless you’ve already tried it for yourself, but understanding what biological and environmental factors are at play can certainly help guide you to a better experience.

How to Avoid Cannabis-Induced Anxiety and Paranoia

If you’re susceptible to or worried about cannabis-induced paranoia, fear not – there are ways to prevent, even counter, that anxiety. Here are just a few tips:

Need a strain recommendation for fighting anxiety? Read up on Leafly’s “Best Strains for Anxiety” or browse the full list of user-recommended varieties in our strain Explorer. 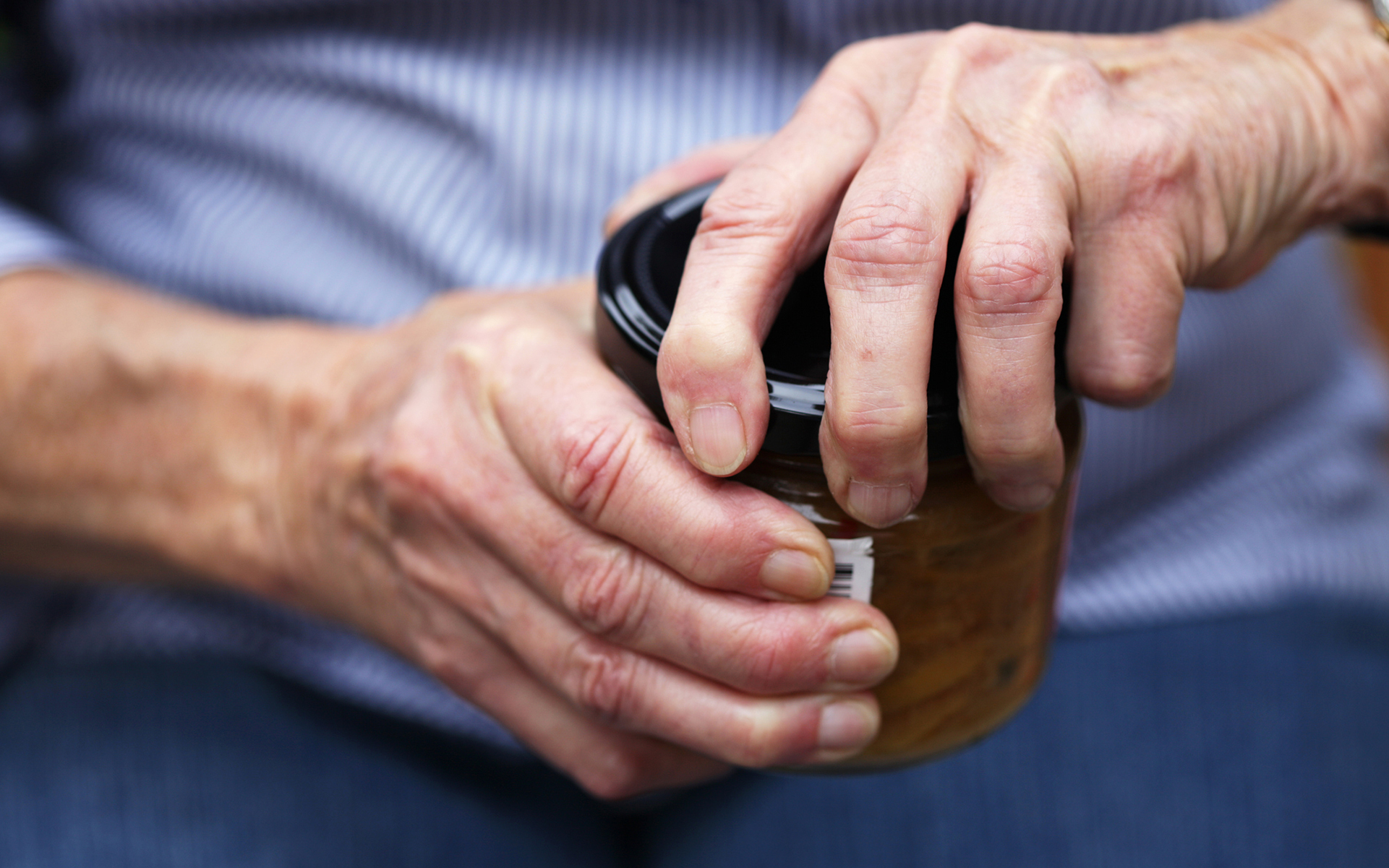 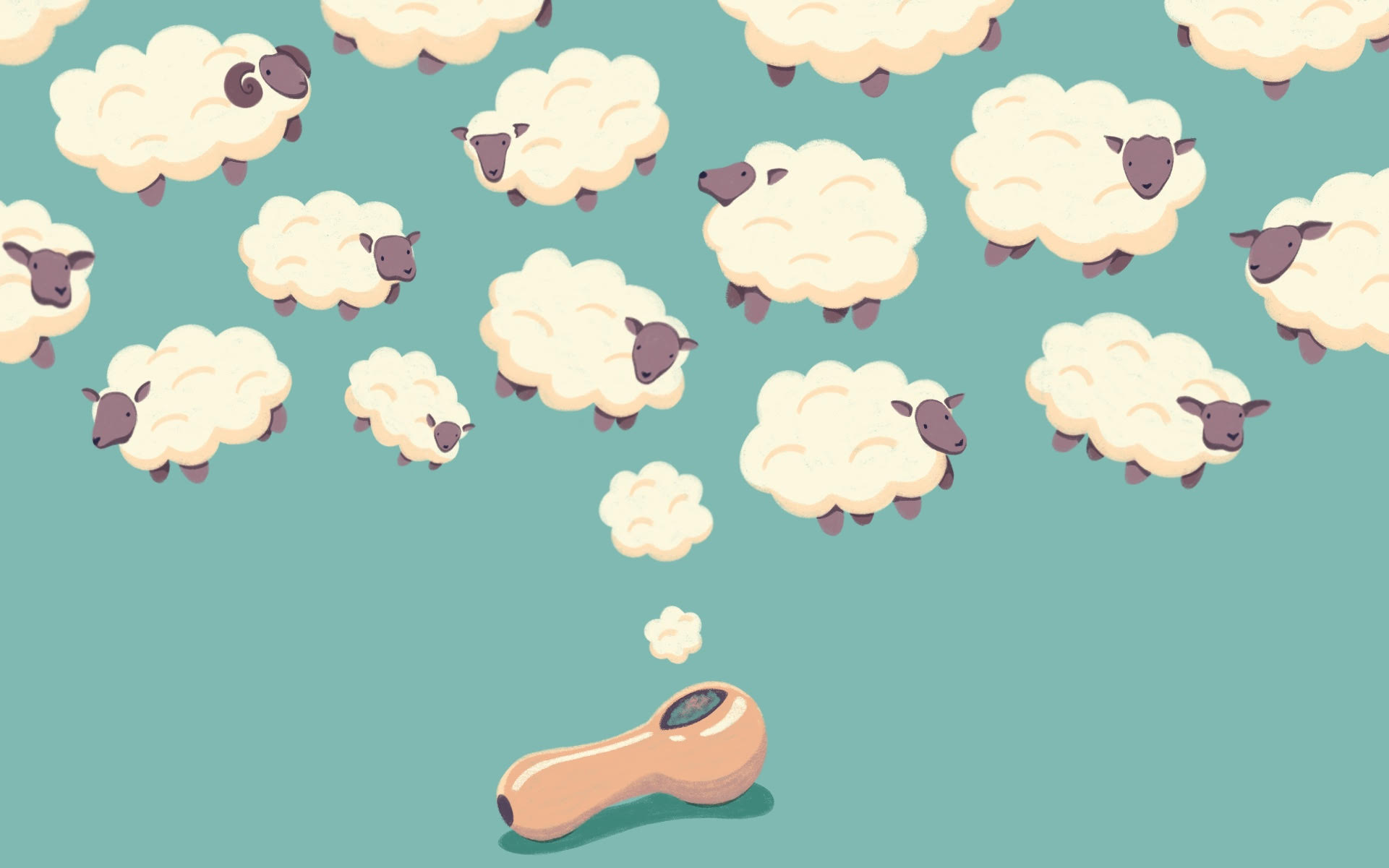 Cannabis and sleep: 9 things to know about your herbal nightcap 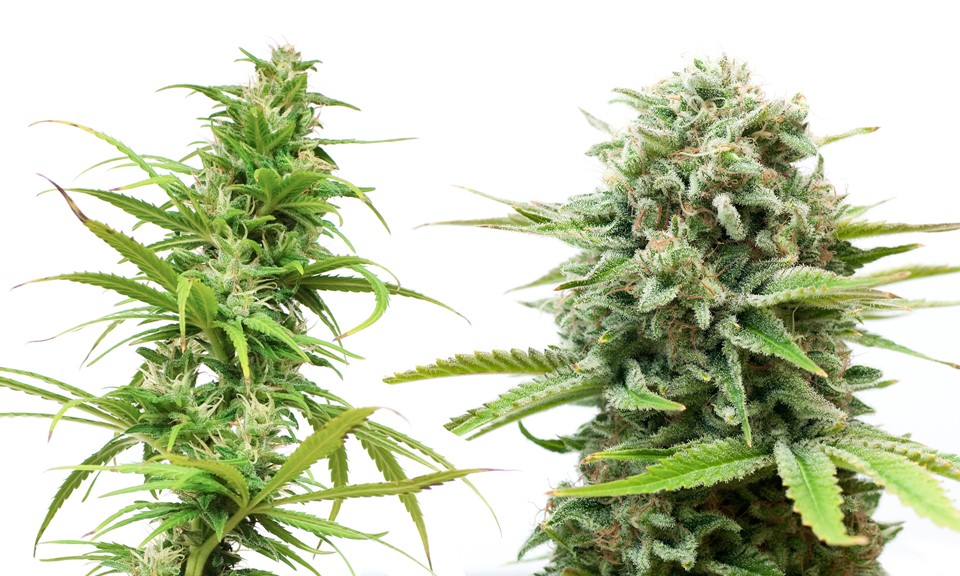 The Cannabis Taxonomy Debate: Where Do Indica and Sativa Classifications Come From?