BAS Research Aims to Perfect the Business of Medicinal Cannabis

Trina CalderónFebruary 14, 2017
Share
Share on Twitter   Share on Facebook
Print
Thanks to the city of Berkeley, California’s first licensed medicinal marijuana research facility, BAS Research, opened last summer. With now over four million dollars invested, they have gone to great lengths to welcome cannabis clients seeking testing, formulaic research, and high-grade oil for their products. The one-stop shop also packages and labels, providing a business, collective, or dispensary with everything they need for their cannabis product to hit the shelves.

The facility’s CEO, Dr. Bao Le, founded BAS after his youngest son Andrew was diagnosed with autism and he couldn’t find a treatment to help the horrible symptoms. “He had night terrors when he was 4 years old,” said Le. “When you have Night Terrors, what happens is in your deep REM sleep you’re woken abruptly. You’re very incoherent, and do not know where you are.  He woke up screaming, yelling, not knowing why he’s up, and it’s really a scary moment.” It happened every night at 3 o’clock in the morning and woke up the entire family. Le would cradle him back to sleep, desperate for a way to make his son feel better.

How Does Cannabis Consumption Affect Autism?

Originally a chiropractor, Le was not opposed to finding other medications, but melatonin and warm milk didn’t work. When Andrew started school, doctors also diagnosed him with ADD and wanted to put him on Ridoline. “I said, no, I’m not doing that to my son. From there, I googled alternative care or treatments online and I saw these videos about CBD and how it helped with other autistic children and different varied conditions, and I was like, huh. I never medicated, never smoked really in my life and I’m a straight OCD type A personality – am I going to medicate my son with pot?” 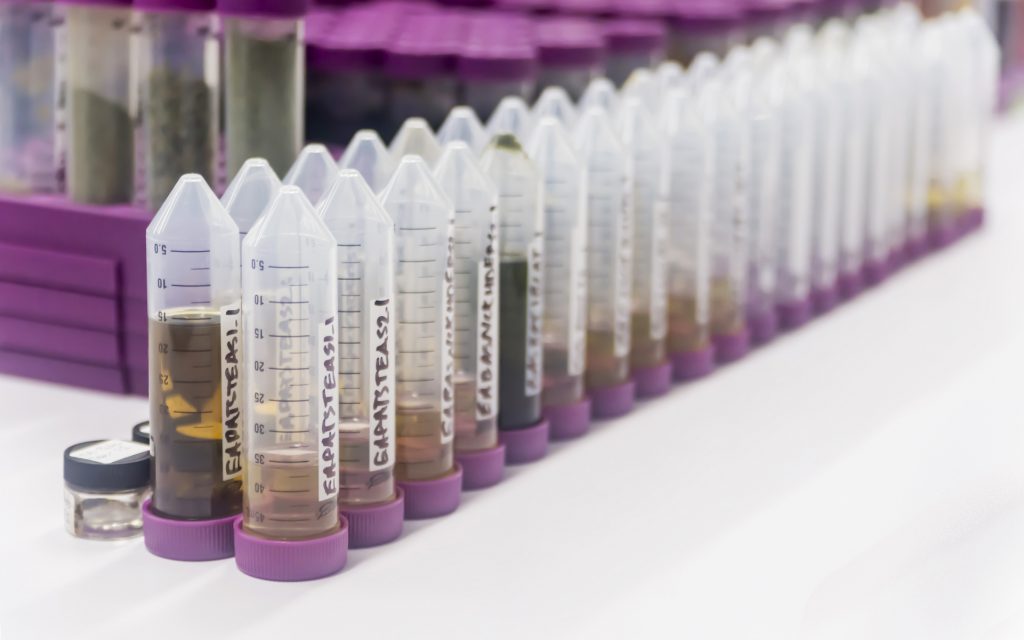 Le found himself in the same position that led many others to find ways that cannabis could help their medical conditions. He bought everything he could find and took it home. In his garage, he started titrating 20:1’s and 11:1’s and tried it himself.

“I basically went to the old chemistry kit stuff I learned in med school and made my own titrate tincture,” said Le. “I started at a really low dosage, gave it to Andrew, and worked my way up to a dosage that helped him. It took almost 11 weeks.”

In the 11th week, Andrew stopped waking up at night. Le’s tincture worked and he became more interested in extraction science. Most cities in California do not allow chemical processing for extraction, which involves butanes, nor the ethanol type of extraction. But when he learned that CO2 extraction was legal, and used commonly in the essential oil nutraceutical market, he found the right way to go.

With financing and a business plan, Le met with then-mayor Tom Bates and shared his story. There was not a dry eye in the house when he told them about the success with his son, so with their blessing he set out to open the first extraction lab and manufacturing facility of its kind. 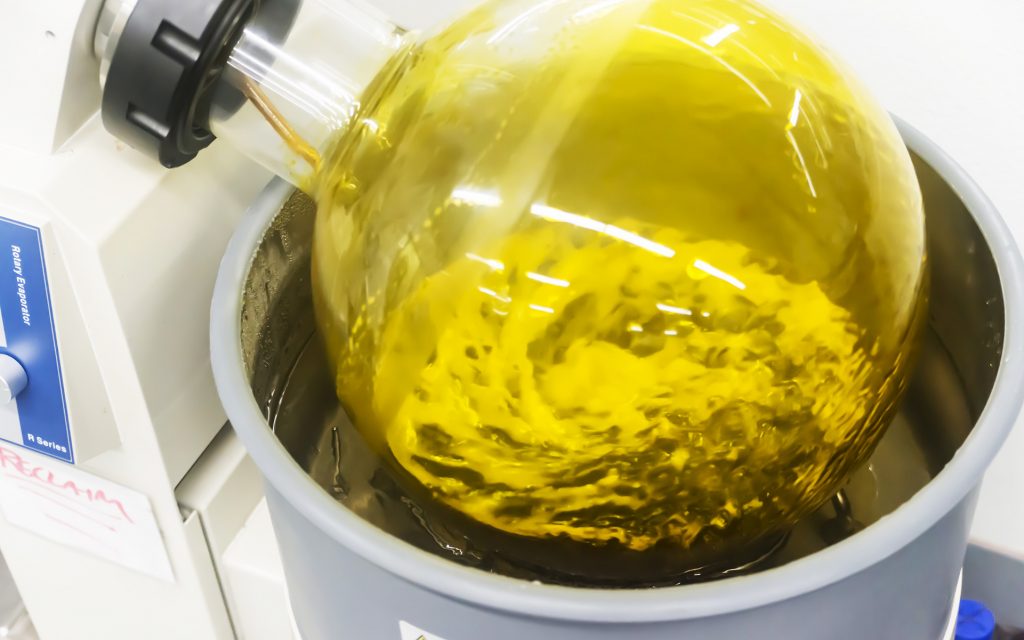 BAS has eight lab scientists under the leadership of their chief scientist, Robert Sindelar, who joined BAS after spending three years in Peru as an independent researcher in ethnobotany. They’re leading the way in safe processing and manufacturing and are commissioned to help formulate for other companies.

“Montel Williams came to us about three months ago because of a referral from one of his colleagues,” Le explained. “When he came in, he said, ‘I love what you’re doing for why you’re doing it, and I want you to develop formulations with my new company, Levitan Labs, and really try to help people with MS and neuropathy.’ I said, ‘Great!,’ so we planned a strategy, we took his strains, terpene profiles, and ratios (THC to CBD), and we basically sent him different formulations.”

The research facility is willing and able to take on different investigative studies with other industry companies for patient trials to see if their formulations can help with the conditional base and overall health improvement. 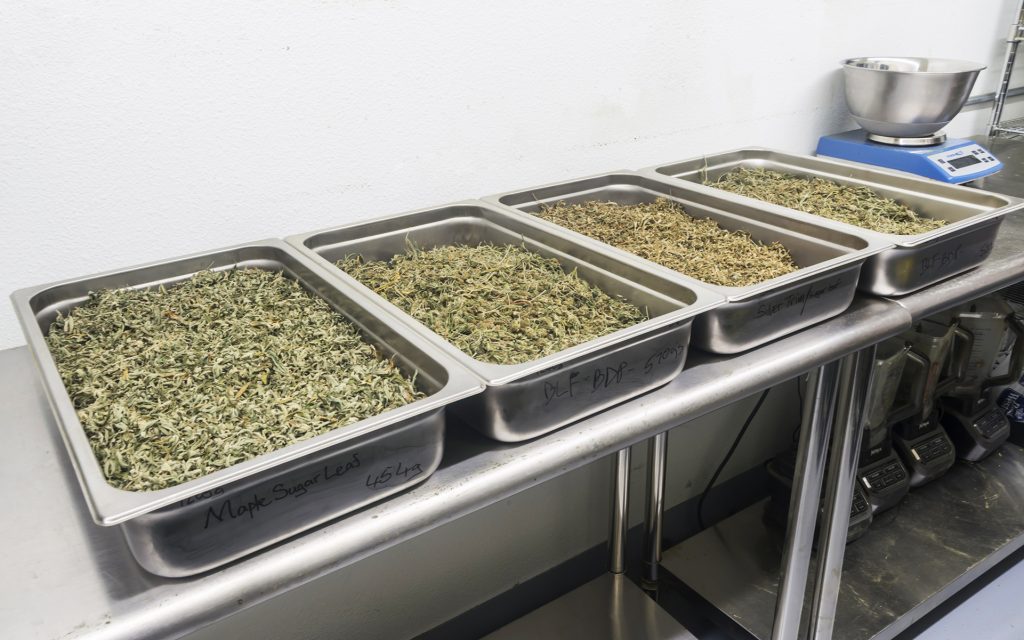 Increasingly important is the study of pain management. BAS is working heavily with other companies to validate micro-dosing and the ratios that can work for people’s body types. Outside research has confirmed that terpene profiles are actually as important as cannabinoid ratios when creating formulations, so BAS is partnering with as many channels as they can to bring that technology to cannabis manufacturing.

“My three-year plan is to be the #1 oil producer in California, to be able to have best practices, and to be able to help other companies achieve their formulation ratios that helps them better their products,” Le said. “I want to be the beans to Starbucks; I don’t want to own a bunch of Starbucks. What excites me is to have 20 to 30 companies come to me in the next two years and go, ‘Hey, I think if we put this in that, it helps with these conditions because we’ve been doing these formulations for four or five years.’” 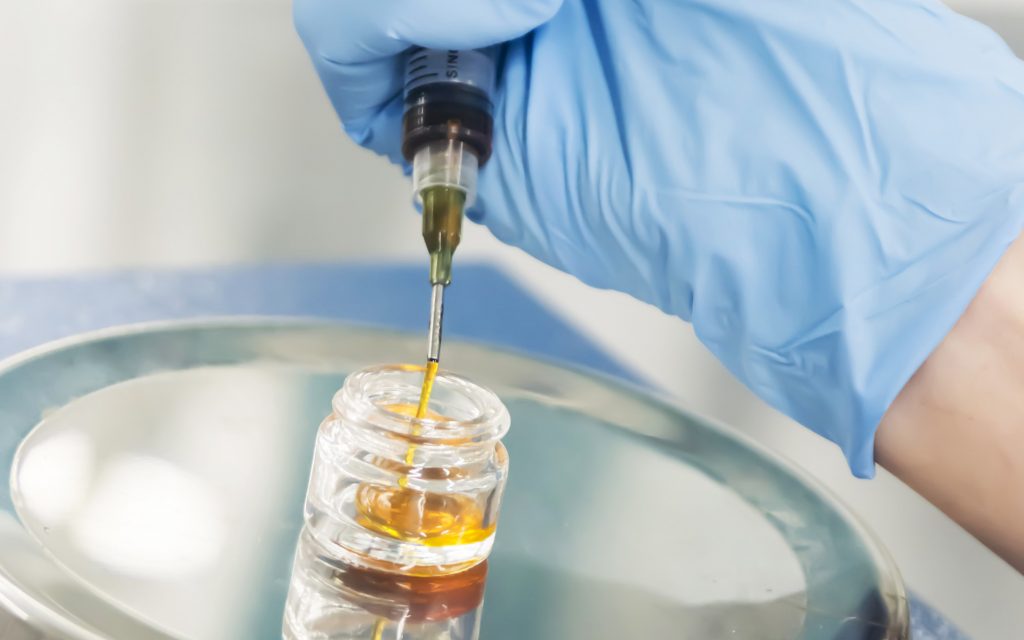 In an age where it’s still premature for the FDA to be friendly to cannabis-related products, BAS is confident that patient testimonials, celebrity advocacy, and more investment can only help the industry. The benefits are clearly there as more jobs are created and medicine helps more families. 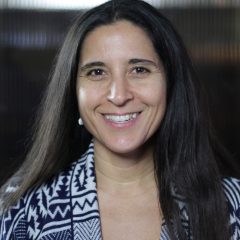 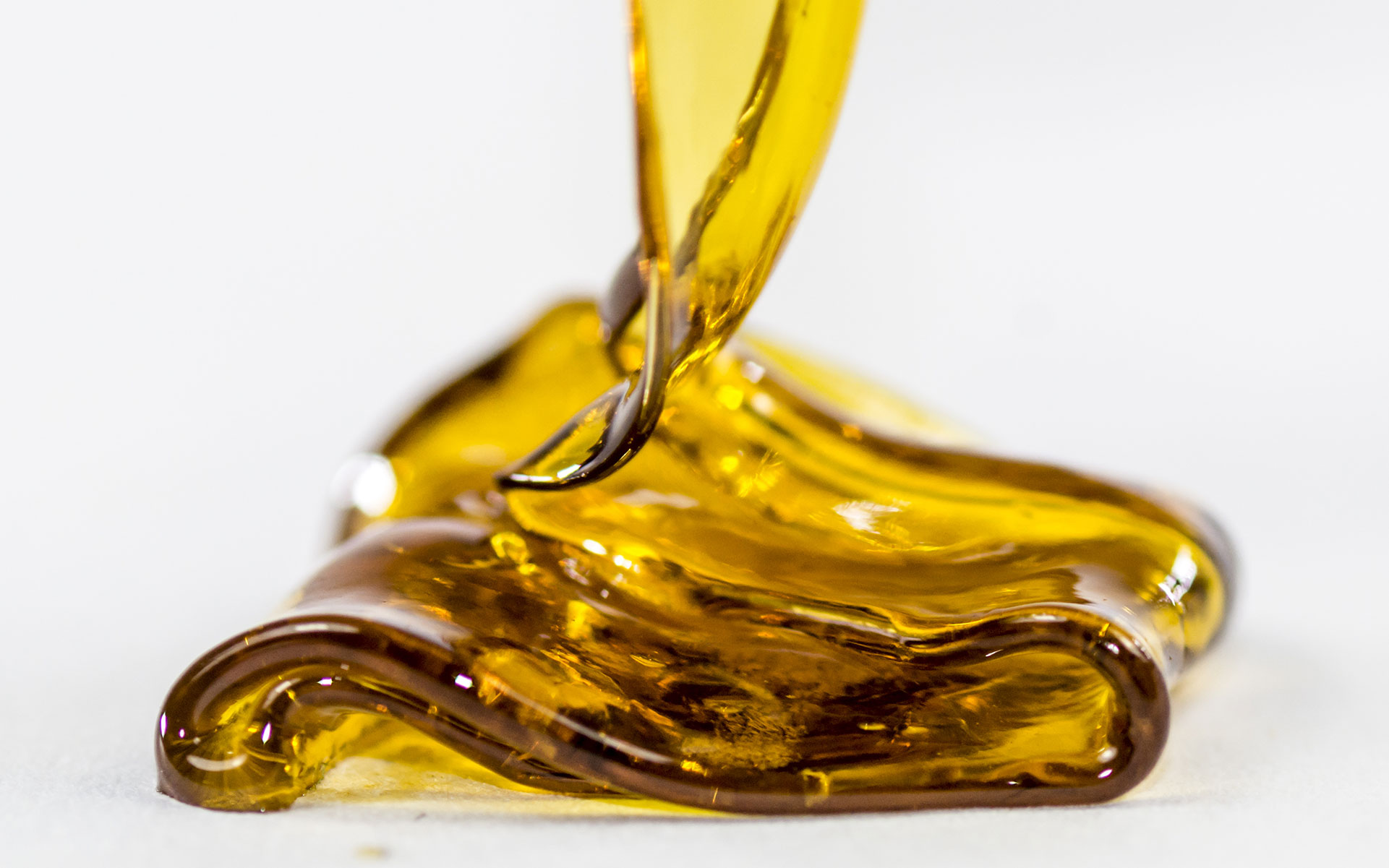