Tina Caputo September 26, 2017
Share
Share on Twitter   Share on Facebook
Print
This three-part series by wine and cannabis writer Tina Caputo explores the past, present, and future of the Emerald Triangle, looking specifically at factors that have made the area a venerable growing region; current efforts to divide the region into cannabis appellations; and questions of whether the region can maintain its preeminence as adult-use legalization hits California in 2018.

Ask any cannabis enthusiast today where America’s best buds originate, and the Emerald Triangle will invariably top the list. In fact, the Triangle—a triumvirate including Humboldt, Mendocino, and Trinity counties—grows some of the best cannabis in the world, and has for decades.

The region’s rise wasn’t the result of great marketing or even intention; it took a serendipitous confluence of hippie fatigue, cannabis-friendly topography, and prohibition-inspired creativity—not to mention 40 years of growing great pot—to earn the Emerald Triangle a reputation as the nation’s cannabis capital. Now, with prohibition falling away and adult-use legalization set to hit the Golden State in 2018, many are wondering: What will it take for the Emerald Triangle to preserve that reputation?

Origins of the Emerald Triangle 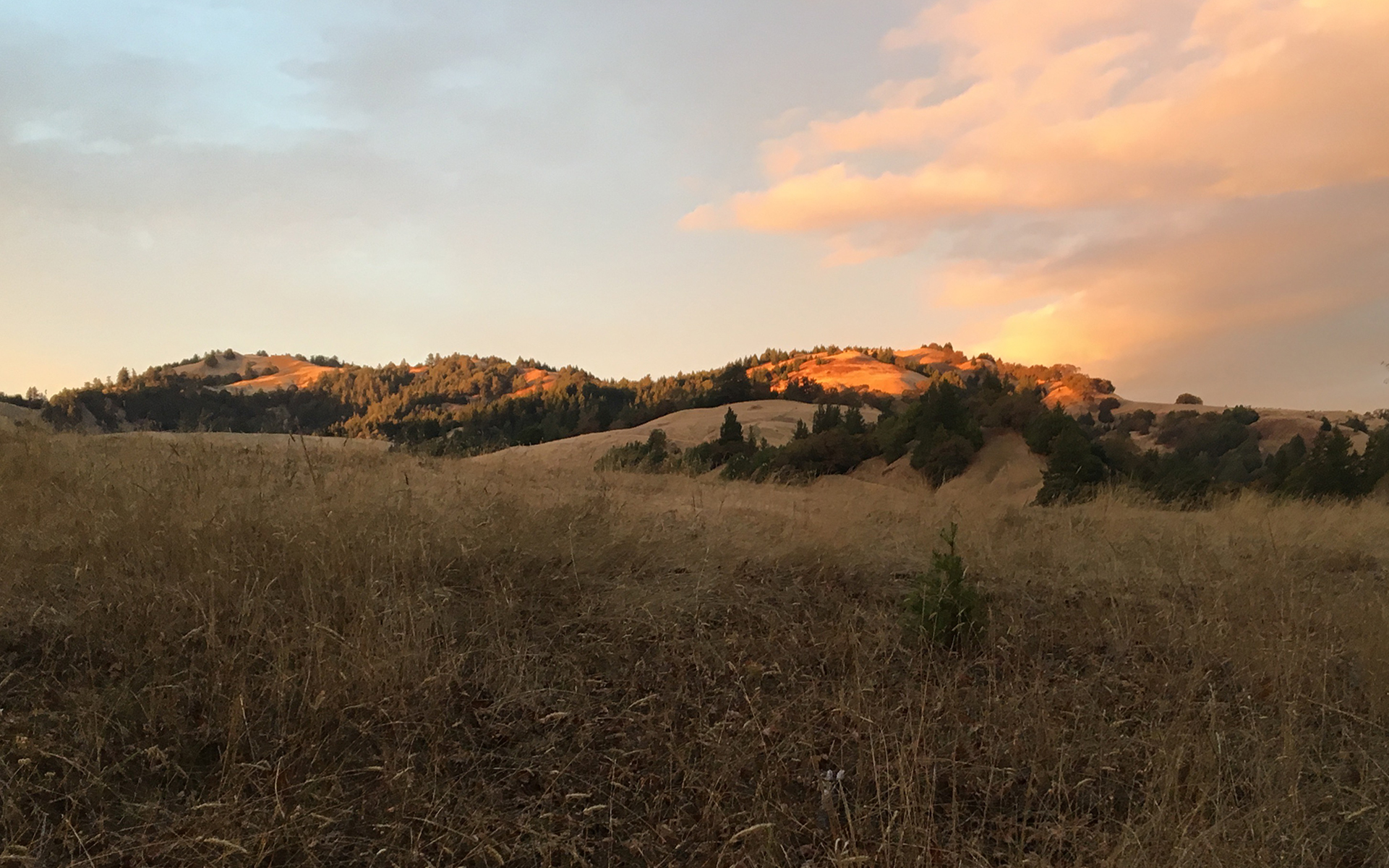 It all began in the 1960s and 70s with the “back-to-the-land” movement, when thousands of young people, disillusioned with mainstream society and disheartened by the Vietnam War, moved to the countryside in search of sustainable living. Northern Californians who went “up the country” chose the region now known as the Emerald Triangle for its beautifully remote location a few hours north of San Francisco.

The settlers didn’t initially view the area as an ideal place to grow pot, but they soon realized that its rugged terrain and redwood forests provided the perfect cover for illicit farming.

“The first folks to move there were part of a group called the Diggers, community activists and organizers from Haight-Ashbury,” says Martin A. Lee, director of Project CBD and author of the book Smoke Signals: A Social History of Marijuana. The group had a passionate interest in ecological restoration, and sought to continue its efforts in the wilds of Northern California.

The Rise of Craft Cannabis: Signs of a Maturing Industry

“When they moved to the countryside they quickly encountered the hard realities of earning a living,” Lee says, “and it became easy to grow a little weed on the side. It was really a matter of augmenting what they were already doing to make ends meet. A lot of the impetus was to support their ecological activism.”

It didn’t take long for their side hustle to become a significant source of income. The surrounding area offered a relatively easy place to grow cannabis, and its nooks and crannies were difficult for law enforcement to access. It was also fairly close to the Bay Area’s pot-loving population, and word of mouth helped spread knowledge of the Emerald Triangle’s primo products. 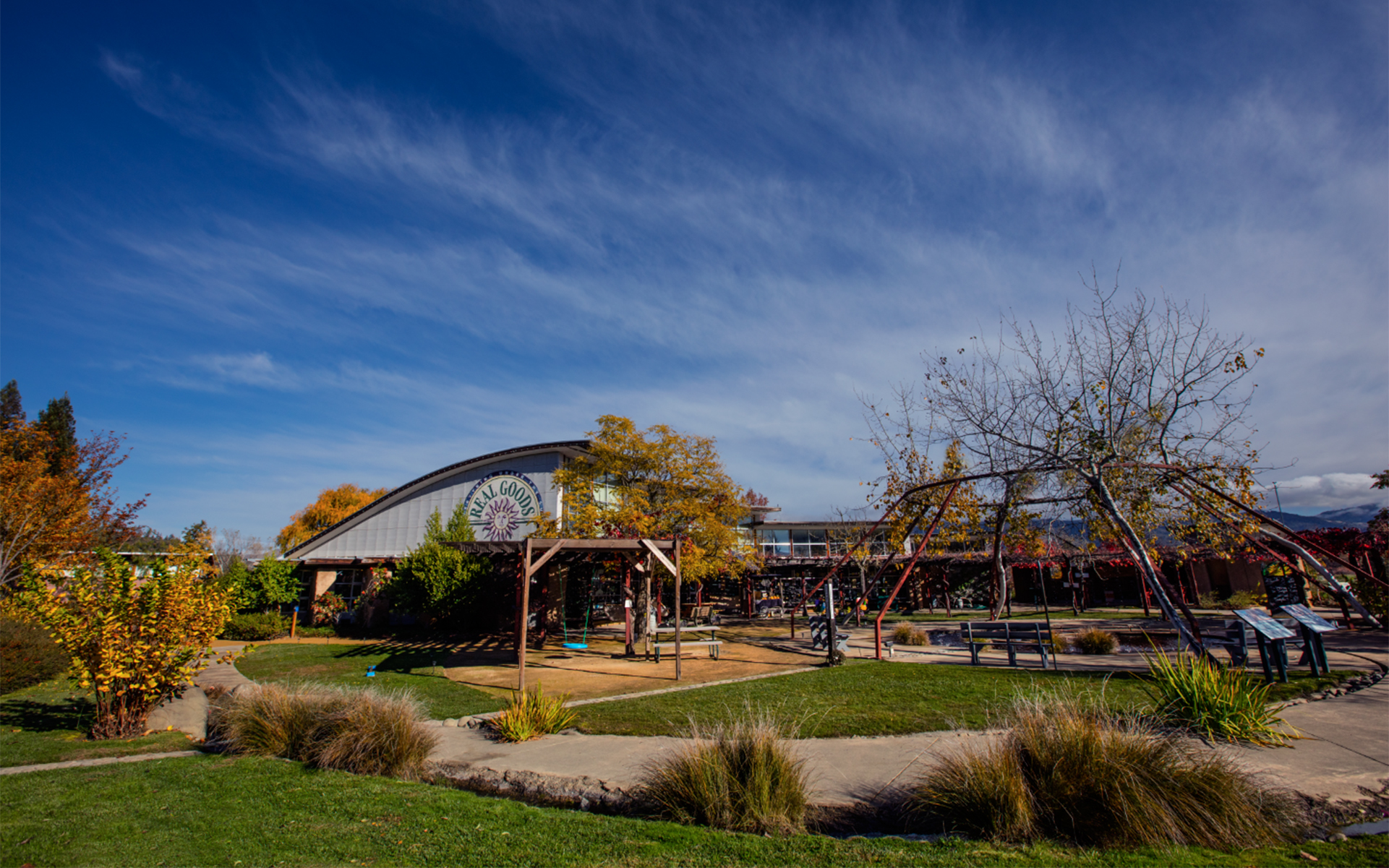 “Part of what made the Emerald Triangle a crucible for the cannabis industry was its proximity to the frontier of the off-the-grid rural environment,” says veteran cannabis grower Scott Davies, owner of Humboldt’s Winterbourne Farms and co-founder of Humboldt Legends. “The industry couldn’t have gotten where it is today, out of sight, in a less-remote place.” Such advancements as the availability of solar power, introduced to the region by back-to-the-lander John Schaeffer, set the stage for the industry’s success. Schaeffer moved to Mendocino County in 1972 to live on a commune with 20 like-minded environmentalists, and soon recognized the need for a one-stop shop where hippies could buy off-the-grid living supplies. He opened the Real Goods store in Willits in 1978.

The Emerald Triangle became a crucible ... The industry couldn’t have gotten where it is today in a less-remote place.
Scott Davies, co-founder, Humboldt Legends

Along with drip irrigation systems and organic fertilizers, Real Goods sold the first solar panels available in the United States. When used to charge 12-volt batteries, the panels allowed cannabis farmers—the only ones who could afford to buy the expensive systems—to have electricity out in the woods.

“In 1975 or 76, just before I started the store, people were just beginning to grow marijuana,” recalls Schaeffer, who is also the founder of the Solar Living Center. “It was totally secretive at the time—people hardly even wanted to tell their best friends they were doing it. We started to see helicopters flying over the area and people were very paranoid about getting caught and spending years in prison.” Logging was the region’s main industry at the time, and the local population was not cannabis-friendly.

The Dianne Feinstein Mystery: Why Is She California’s Last Prohibitionist?

Despite local hostilities, the cannabis industry continued to expand. “In the early 80s we started hearing about 1,000-plant gardens and people bringing in ‘trimmigrants’ from the outside world to work on the farms,” Schaeffer says. The Emerald Triangle’s timber industry began to collapse around the same time, which slowly began helping to change locals’ attitudes about the cannabis business. Many who had opposed the region’s pot culture suddenly found themselves in need of work, and turned to cannabis growing as a lucrative alternative. It was no longer the hippies versus the rednecks.

Even so, cannabis didn’t really become big business until the early to mid-90s, Schaeffer says. “That’s when outsiders started coming in.”

The Impact of Cannabis Prohibition—and Repeal 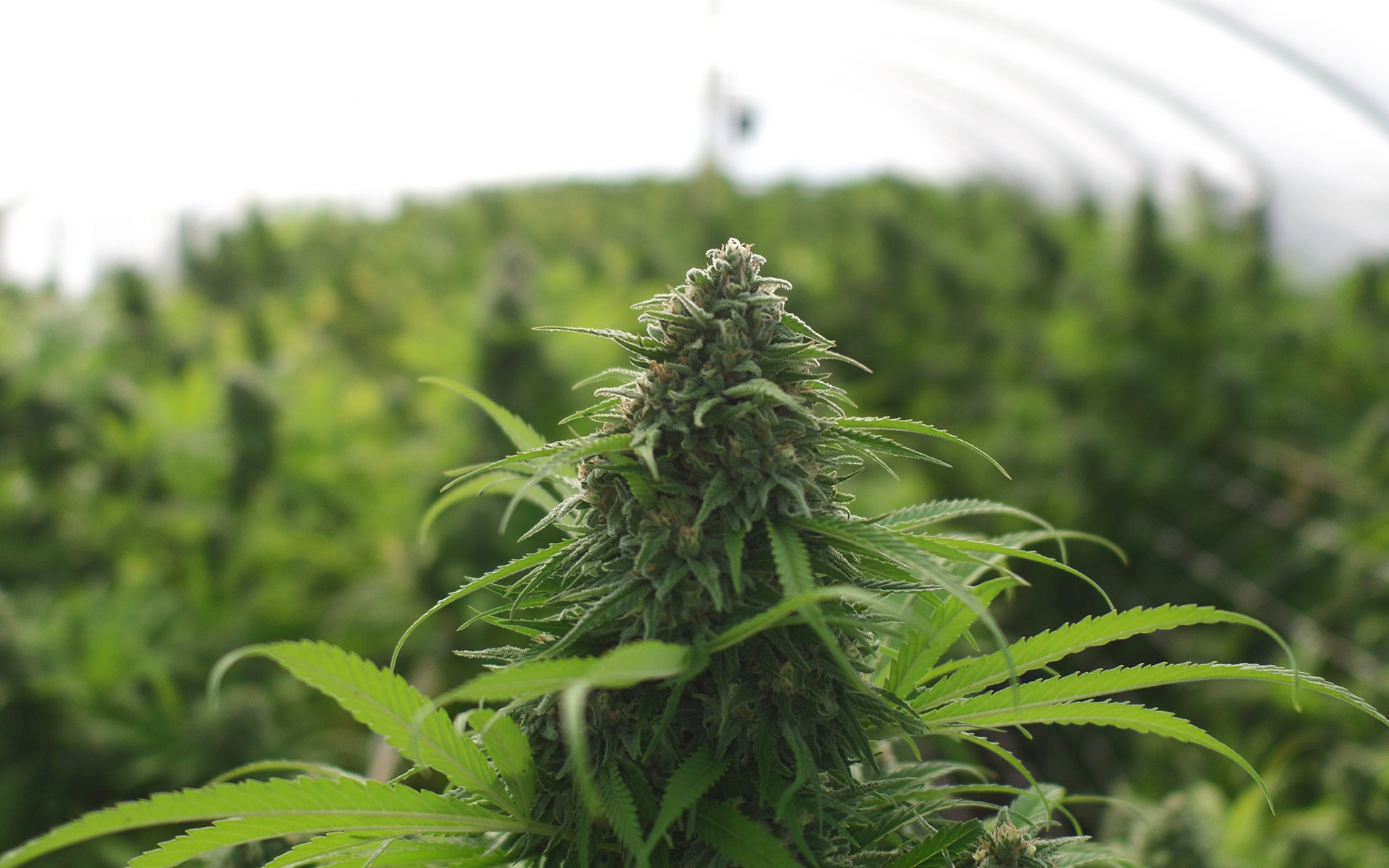 Lee believes that rather than hindering the cannabis industry’s development, prohibition helped it succeed. “Ironically, I think it helped magnify the growth of the whole thing,” he says. “Prohibition was a catalyst for a lot of innovation on the part of the growers, because they had to be very creative to avoid law enforcement.”

Today the Emerald Triangle supports more than 20,000 cannabis growers, by conservative estimate, and is known around the world as America’s cannabis epicenter. A study has never been conducted to measure pot’s economic importance in the region, but local growers’ organizations confirm that cannabis is—by far—the tri-county area’s most important industry.

“Cannabis growing is completely out in the open now,” Schaeffer says. “People come into the store and say, ‘I need a solar system for my trimming crew. How many lights should I get?’ Before, no one would ever let on what they were doing. Now you’ve got ‘The Cannabis Hour’ on the local radio station.”

Even Schaeffer has gotten into the business, at least peripherally; in 2015 Emerald Pharms, a solar-powered medical dispensary, opened in Hopland right next to the Real Goods store and the Solar Living Center, with Schaeffer as its landlord. “Sometimes I see people walking out with bags from the dispensary and lighting up in the parking lot,” he says. “It’s crazy.”

California’s legalization of adult-use cannabis will bring about a new phase of transformation for the Emerald Triangle: On January 1, 2018, the region’s growers will finally be able to step into the light and talk about the factors that make the Emerald Triangle arguably the best cannabis region in the world. (Whether all growers will choose to do so is another story.)

When the discussion begins, growers in Mendocino, Humboldt, and Trinity counties will have an important advantage. “What the Emerald Triangle has going for it is a very significant history,” Lee says. “The farmers in this region have a lot of experience and a lot of know-how. They have a name that means something.”

How to harness that advantage? The urgency of addressing that question is increasing as 2018 nears. Many key players believe the answer centers around the potential of establishing cannabis growing regions, or appellations, for cannabis, similar to the way in which wines from Sonoma and Napa Valley may be legally labeled and marketed as such. In the next article, we explore the challenges and opportunities associated with such a project. 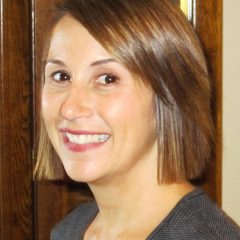 Tina Caputo has covered the North American wine industry for 15 years, most recently as editor-in-chief of Vineyard & Winery Management magazine. She writes about wine, beer, food, and cannabis for a variety of publications, including Spirited, Visit California, and Kitchen Toke, and she hosts a podcast called Winemakers Drinking Beer.