Wiz Khalifa’s Kush to Be Commercially Grown and Distributed 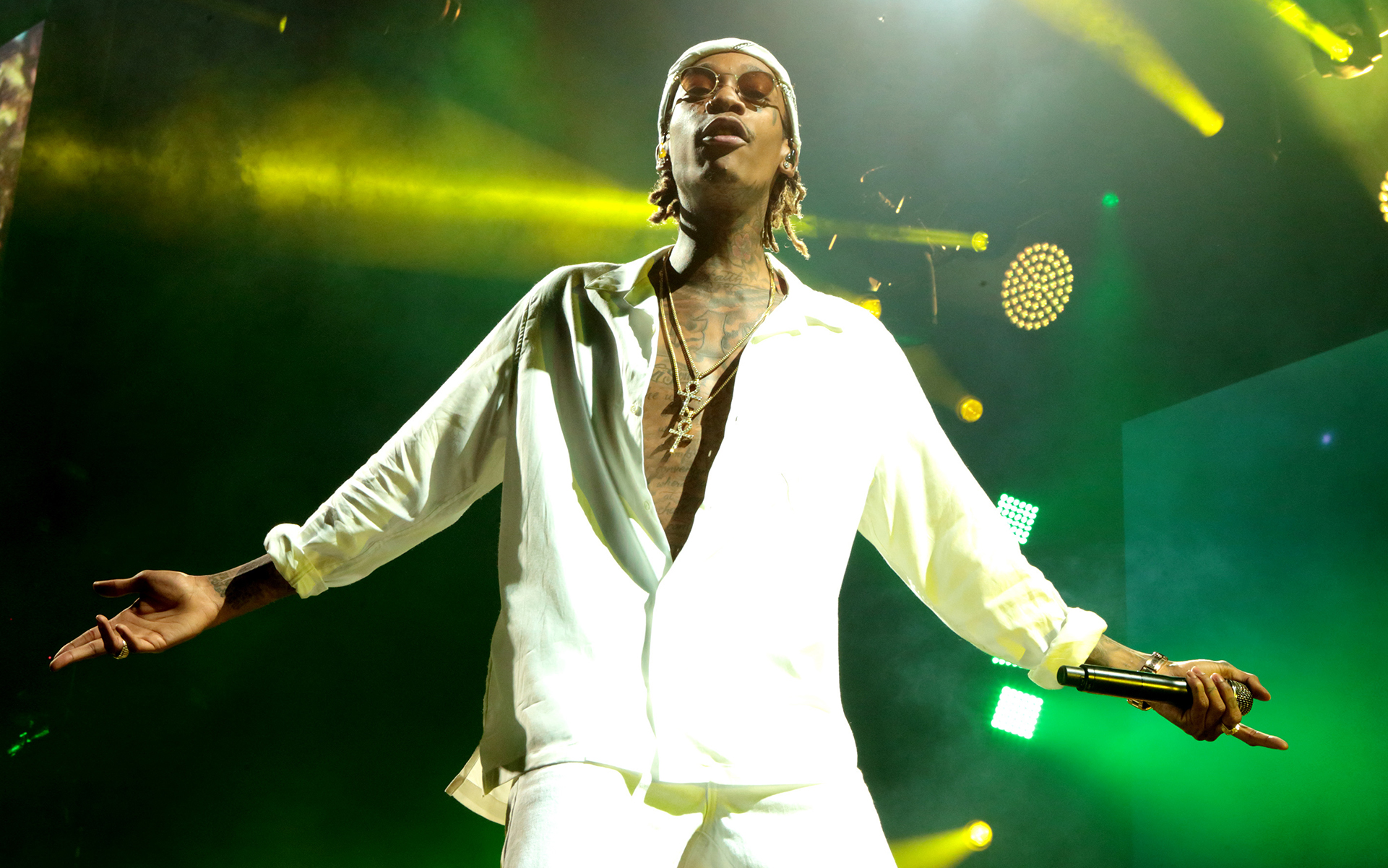 FILE - In this Aug. 5, 2016 file photo, Wiz Khalifa performs during his "The High Road Tour" at the BB&T Pavilion in Camden, N.J. A lawyer representing 17 people injured when a railing collapsed at the Aug. 5, concert is suing the performers and the venue's owner. (Photo by Owen Sweeney/Invision/AP, File)
Multi-platinum selling rapper Wiz Khalifa has partnered with Tryke Companies, who operates Reef Dispensaries in Nevada and Arizona, to announce yesterday that they have signed a partnership with the rapper and his global cannabis brand, Young, Wild & Free (which shares a name with his hit single featuring Snoop Dogg and Bruno Mars).

The partnership will also include commercially growing Khalifa’s signature strain called Khalifa Kush, or KK. The strain will be readily available at Reef Dispensaries and beyond, while a limited release of the product was made available at all current Reef Dispensaries locations. Khalifa’s first batch, which was promoted only through the rapper’s social media following, sold out in less than 25 hours.

“It just shows what an exceptional brand Wiz has in the cannabis space,” said Tryke CEO Matthew Morgan. “We are very excited to be working together, we couldn’t ask for a better partner or a better product. We have much more Khalifa Kush on the way.”

Khalifa Kush has been considered almost an urban legend in both the cannabis and rap community, as the rapper frequently raps about consuming the KK but the strain has thus far only been available in small batches popping up at dispensaries in California. Tryke features more than 160,000 square feet of cultivation facilities in Nevada and Arizona, which will be the first to grow the strain at the commercial scale. 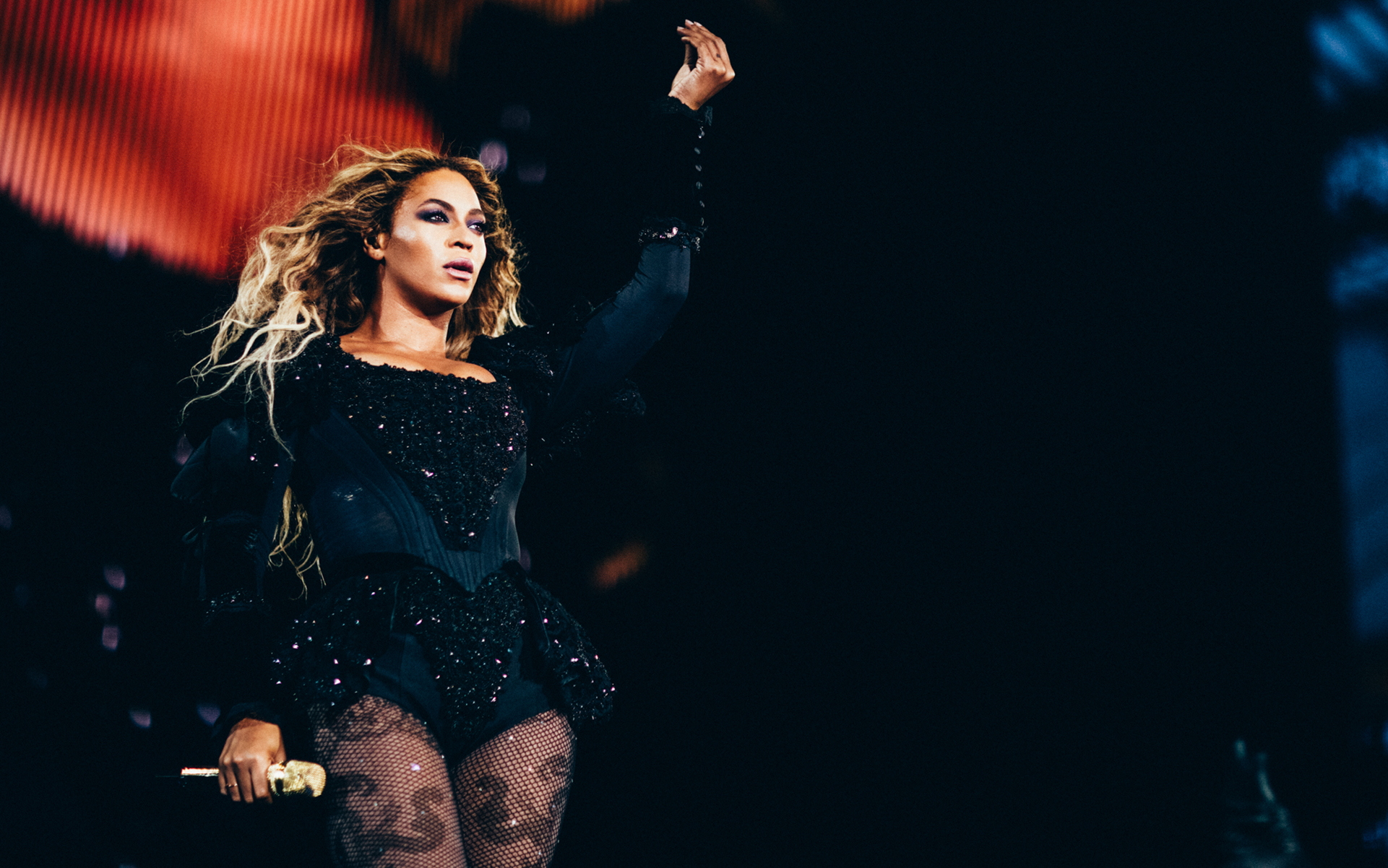 Why We Wish Beyoncé Would Be More Vocally Pro-Cannabis 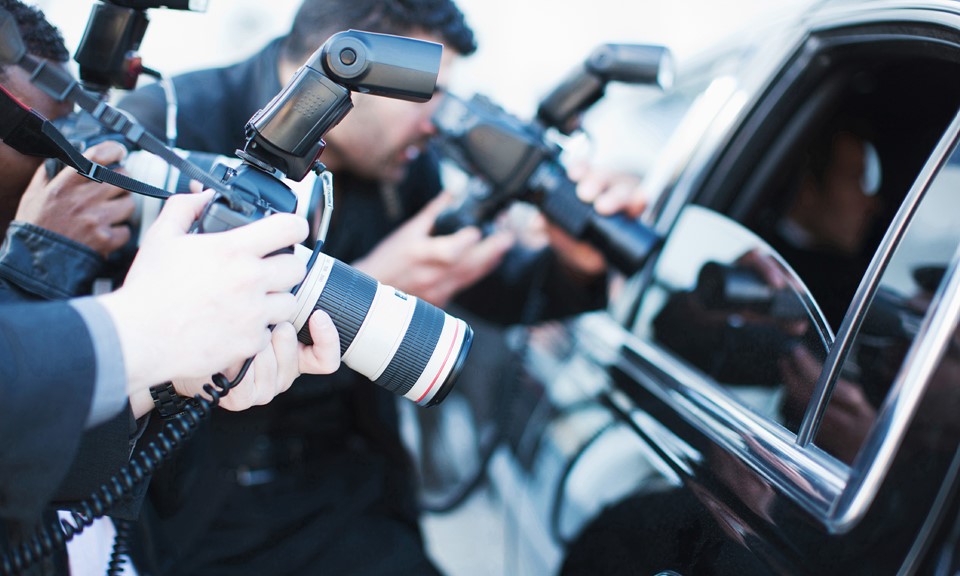 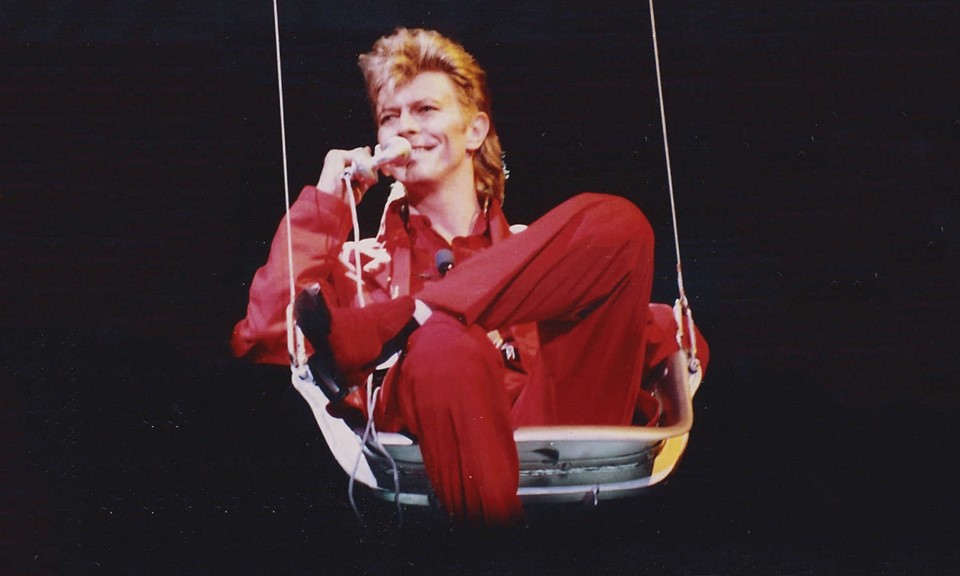 David Bowie: A Tribute to the Starman 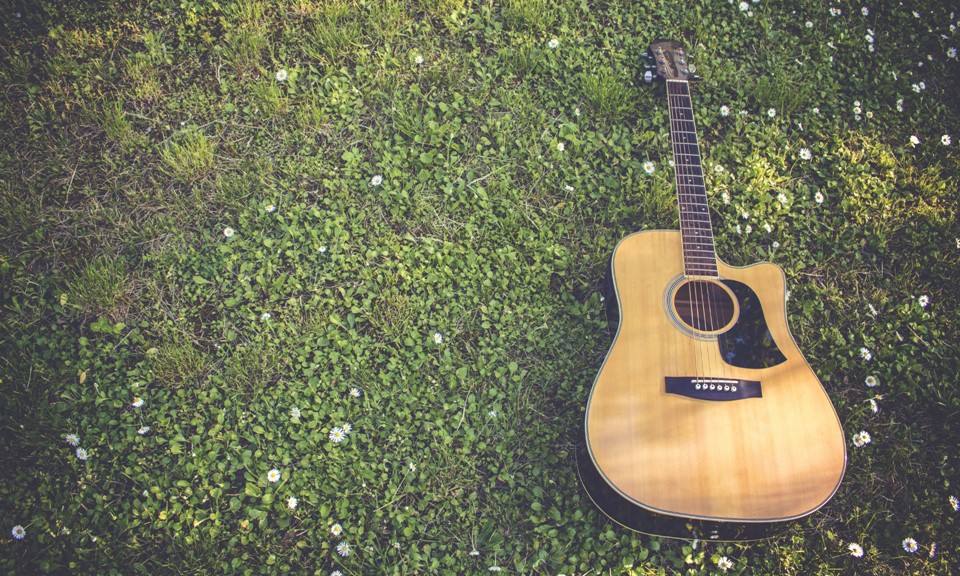 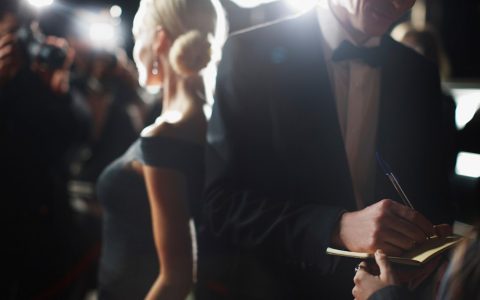 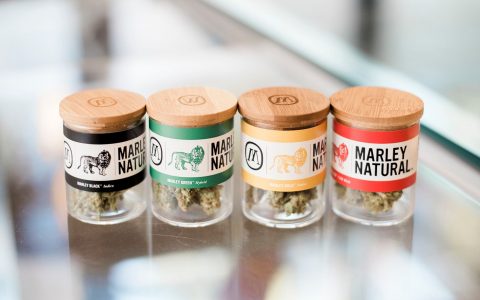 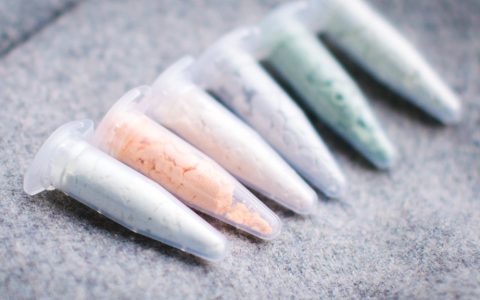