Get a Pencil: California Cannabis-Tracking System Not Yet in Use

The Associated PressJanuary 3, 2018
Share
Share on Twitter   Share on Facebook
Print
(GetUpStudio/iStock)
LOS ANGELES (AP) — California’s legal cannabis economy was supposed to operate under the umbrella of a vast computerized system to track marijuana from seed to storefronts, ensuring that plants are followed throughout the supply chain and don’t drift into the black market.

But sales began this week without the computer system in use for cannabis businesses. Instead, they are being asked to document sales and transfers manually, using paper invoices or shipping manifests. That raises the potential that an unknown amount of product will continue slipping into the illicit market, as it has for years.

As California Legalizes, Laws Collide at US Checkpoints

For the moment, “you are looking at pieces of paper and self-reporting. A lot of these regulations are not being enforced right now,” said Jerred Kiloh, a Los Angeles dispensary owner who heads the United Cannabis Business Association, an industry group.

Not since the end of Prohibition in 1933 has such an expansive illegal economy been reshaped into a legal one.

The state Department of Food and Agriculture, which is overseeing the tracking system, said in a statement it was “implemented” Tuesday. However, it conceded that growers and sellers are not required to use it yet and training on how to input data will be necessary before it becomes mandatory, apparently later in the year.

The slow rollout of the tracking system is just one sign of the daunting task facing the nation’s most populous state as it attempts to transform its long-standing medicinal and illegal marijuana markets into a multibillion-dollar regulated system. Not since the end of Prohibition in 1933 has such an expansive illegal economy been reshaped into a legal one.

So far, it’s been an unsteady start.

Business licenses issued to growers, distributors and sellers are temporary and will need to be redone or extended later this year. Much of the state is blacked out from recreational sales because of the scarcity of licenses and because some local governments banned commercial cannabis activity.

“There are a lot of things inside the law that are transitional. I don’t think it’s as rigid as people want it to sound,” Kiloh said.

Another risk is that some consumers might stay in the black market to avoid sticker shock from hefty taxes. And there are concerns that a new distribution system will fail to get cannabis to shelves once current stockpiles run out, possibly in weeks.

Cathy Bliss at Mankind Cooperative in San Diego said the store did not have as much product in stock as it would have liked.

Charles Boldwyn, chief compliance officer of ShowGrow in Santa Ana, which opened to customers Monday, said the relatively small number of licenses issued so far could create a bottleneck, cutting off pot from stores selling it.

“The biggest hurdle we see, right out of the gate, is that starting today our access to product is limited,” Boldwyn said.

The tracking system is part of the state’s maze of rules and regulations intended to govern the emerging $7 billion pot economy, the nation’s largest. They range from where cannabis can be grown and smoked to environmental safeguards for streams near marijuana fields.

According to state law, the tracking system will provide “data points for the different stages of commercial activity, including, but not limited to, cultivation, harvest, processing, distribution, inventory and sale.”

According to the state, businesses holding annual licenses will be required use the tracking system, but those issued so far to growers and retailers have been temporary and they “are not required” to use the system.

The expanded legal sales could offer a rich payoff for the state treasury. California expects to pull in $1 billion annually in taxes within several years.

The move into an era of legalization was marked across the state Monday with ceremonial ribbon cuttings and door prizes at dispensaries.

The path to legalization began in 2016 when voters approved Proposition 64, which opened the way for legal sales to adults. Medical marijuana has been legal in California for about two decades.

With the 2016 vote, it became legal for adults 21 and older to grow, possess and use limited quantities of marijuana, but it was not legal to sell it for recreational purposes until Monday.

The state did not issue rules for the new marketplace until late last year, and cities and counties have struggled to fashion their own. Los Angeles and San Francisco are among those where recreational pot sales have been delayed.

California joined a growing list of states, and the nation’s capital, where recreational marijuana is permitted, even though the federal government continues to classify pot as a controlled substance, like heroin and LSD.

Meanwhile, Los Angeles officials said they would begin accepting applications Wednesday from medical marijuana shops to expand their sales to recreational pot. Temporary city licenses could go out as soon as Monday, which would then clear the way for the state to issue licenses for recreational sales.

Unlicensed medical marijuana shops in LA that continue to supply customers in the interim would technically be violating state law, but Los Angeles police won’t crack down on those operating in good faith, Assistant Chief Michel Moore said. He said police would focus on pot operations run by felons or that attract gang activity or violence. 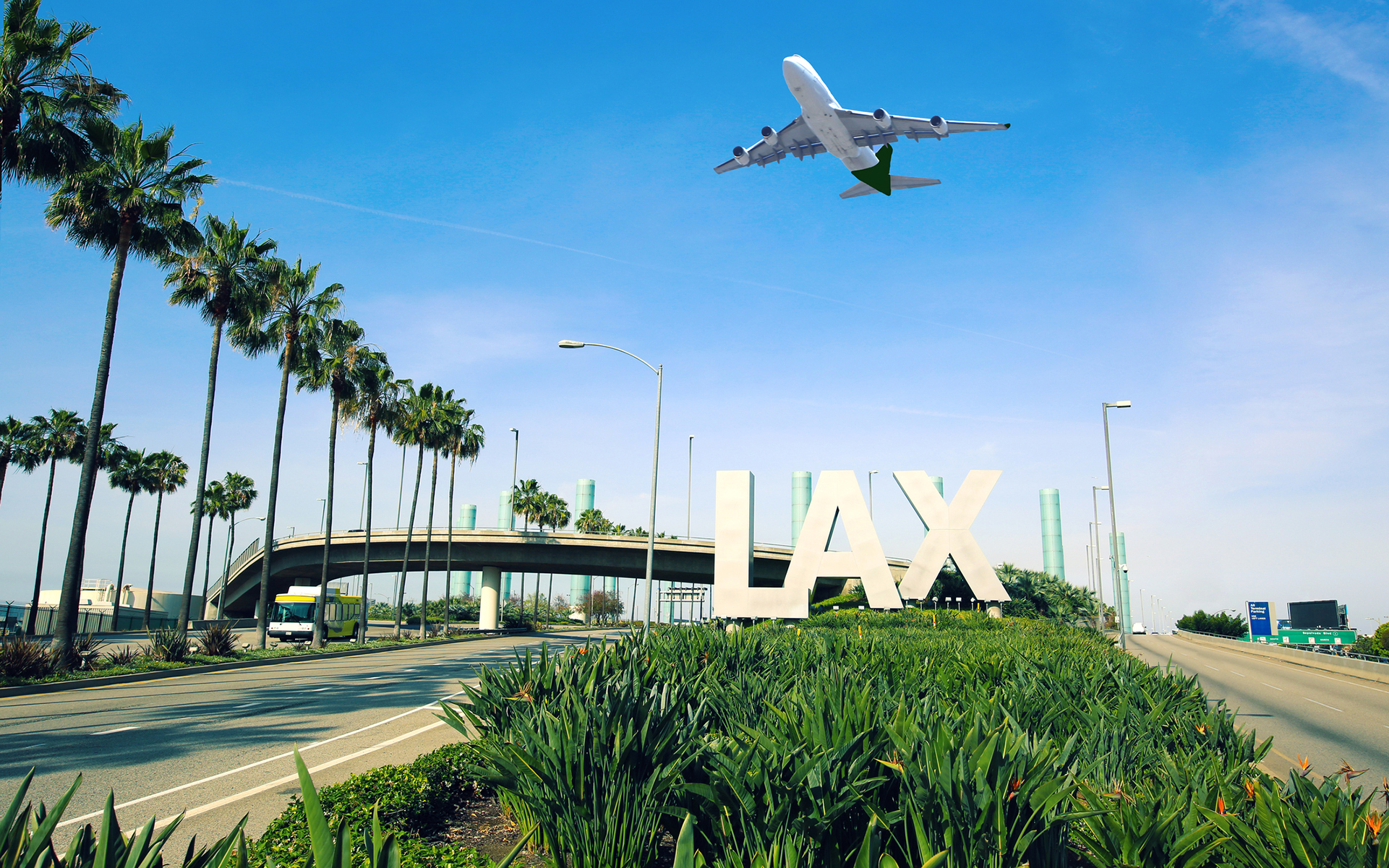 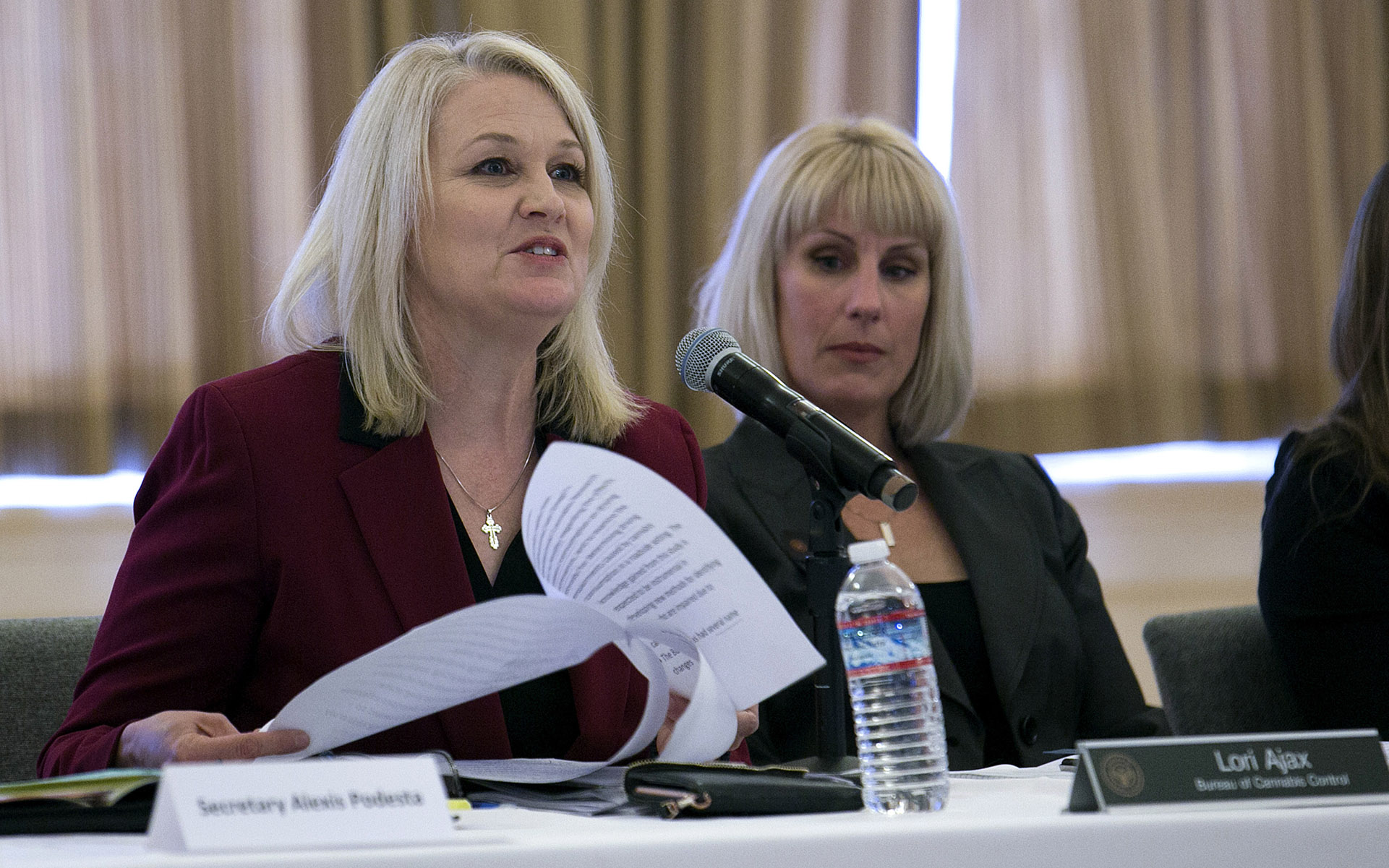 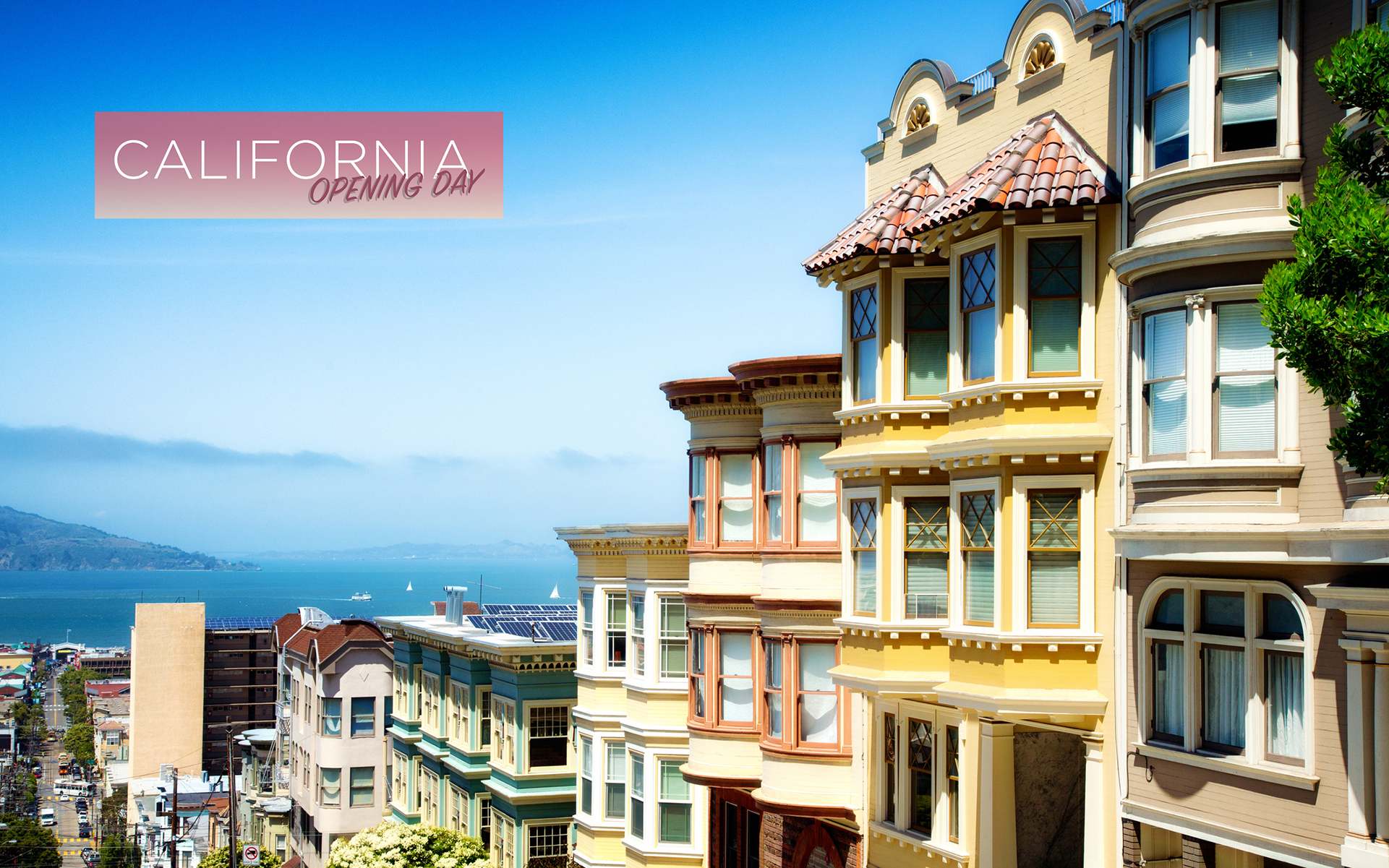