Leafly’s Guide to Coachella: The Festival!

Dave Schmader April 10, 2018
Share
Share on Twitter   Share on Facebook
Print
For two glorious weekends—April 13-15 and 20-22—the Coachella Valley Music and Arts Festival will draw hundreds of thousands of ambitious merrimakers to the California desert for a star-packed music fest that happens to be the first Coachella of California’s legal-cannabis era. Here’s everything you need to know to make the most of your time at Coachella Fest and in the surrounding Coachella Valley—home to Palm Springs, funky art attractions, and, yes, numerous retail cannabis stores. Our first point of attack: 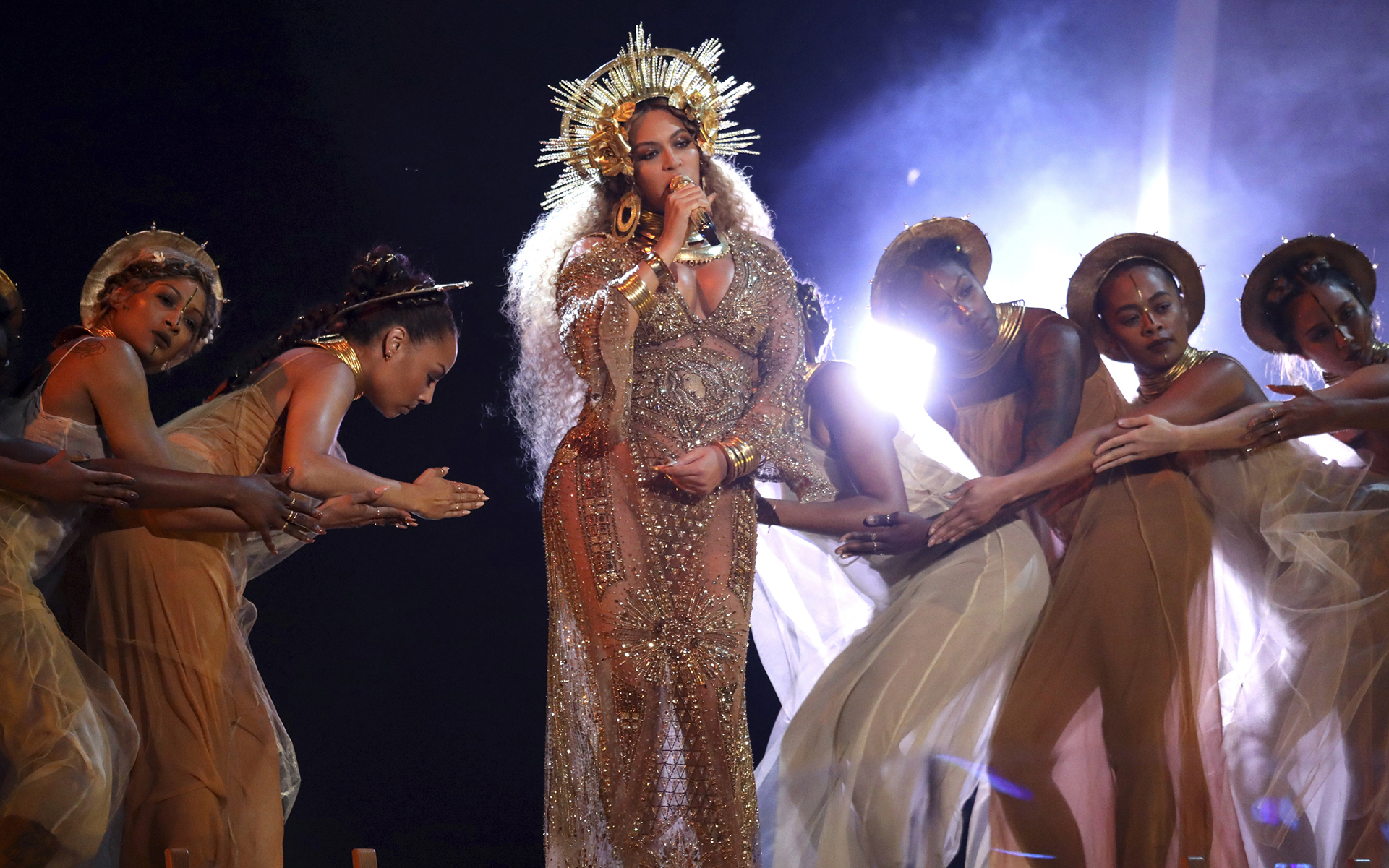 Housed on the grounds of the Empire Polo Club in Indio, California, the Coachella Valley Music and Arts Festival has grown from a tossed-together two-day event to a $100-million double-weekend behemoth. Both weekends of Coachella 2018 feature identical lineups, starring worship-worthy legacy acts (Chic! David Byrne! Beyonce!) and flaming-hot dominators of now (Cardi B! Migos! Beyonce!).

One of the hottest new stars to break out in California this year—legal recreational cannabis—is officially forbidden at Coachella Fest.

Still, one of the hottest new stars to break out in California this year—legal recreational cannabis—is officially forbidden at Coachella Fest. The festival website is clear:

“Marijuana or marijuana products aren’t allowed inside the Coachella Valley Music and Arts Festival. Yes, the new state law allows you to smoke marijuana on private property and possess about an ounce of weed if you are at least 21. And yes, the Coachella Valley Music and Arts Festival is being held on private property, at the Empire Polo Club in Indio. But no, even though marijuana and concerts are as synonymous as brownies and milk, you cannot bring marijuana to the concerts set for April 14-16 and April 21-23. It’s not against the law, but it is against the policy set forth by concert promoter Goldenvoice.”

(Worth noting: Goldenvoice is a subsidiary of the Anschutz Entertainment Group [AEG], which, as Doug McVay at Freedom Leaf reported, has donated thousands of dollars to anti-drug groups, including a 2016 donation of $50,000 to Kevin Sabet’s scaremongering Smart Approaches to Marijuana, Inc.)

A medical-marijuana card earns a festivalgoer no leeway. All cannabis is forbidden cannabis within the confines of the Empire Polo Club, which will have “amnesty boxes” placed near festival entrances for repercussion-free disposal of illicit substances.

The closest cannabis dispensaries to Coachella are 10 miles away in the town of Palm Desert.

While cannabis is forbidden, cigarettes are allowed (in closed packs), as are “e-cigs” and small vape pens—either single-use “cig-a-likes” or rechargeable pens. “However, no liquid refills will be allowed into the venue,” says the Coachella website.

For those looking to explore legal California cannabis outside the confines of the Coachella Festival, there are a number of retail stores 17 miles away in Cathedral City, and many more 23 miles away in Palm Springs.

My advice to those who absolutely want their Coachella experience enhanced by cannabis: Download the Leafly app, consult the Leafly finder, take a drive to the nearest dispensary, buy a sensible edible, eat it before you enter the Polo Club grounds, and get ready to have your enhanced senses dazzled by a parade of world-class musical acts, including but not limited to:

She’s the performer Coachella crowds have been waiting to see for years. Scheduled to headline last year’s fest, a significantly pregnant Beyonce postponed the performance on doctor’s orders. This year, having delivered twins and in the midst of prepping for a tour with her husband, she’s back and ready to slay. (And she’s reportedly hired nearly one hundred dancers to join her onstage.) 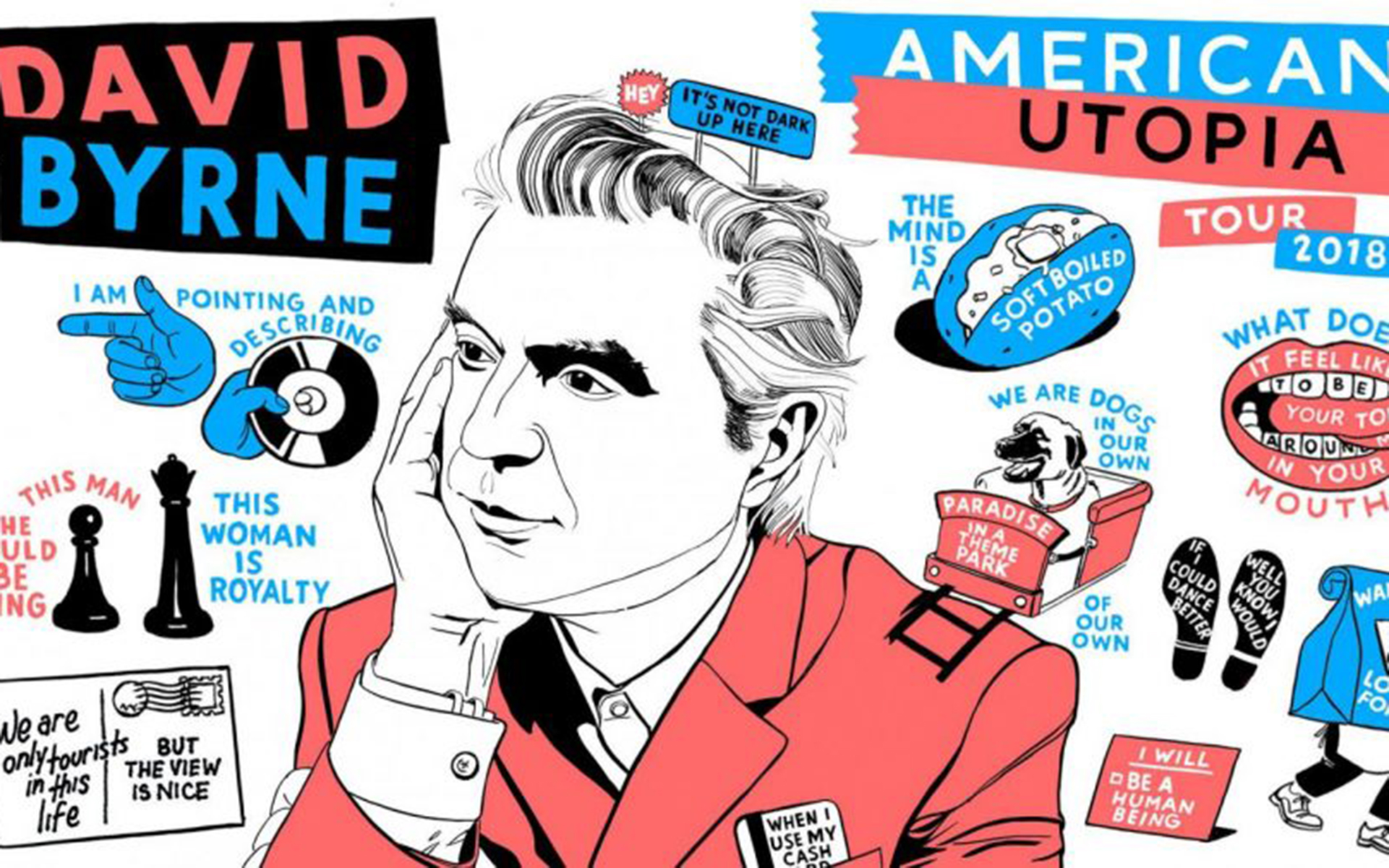 The mastermind of Talking Heads has been working as a solo artist for nearly twice the length he fronted his legendary band, and Byrne’s Coachella set is sure to feature songs from his 2018 release American Utopia. But he’s also a proud songwriter, rightly ready to remind us that he’s the human who wrote “Psycho Killer,” “Life During Wartime,” “Once in a Lifetime,” and “This Must Be the Place.” If recent tours are any indication, Byrne’s set should feature a thrilling mix of the new and the old. 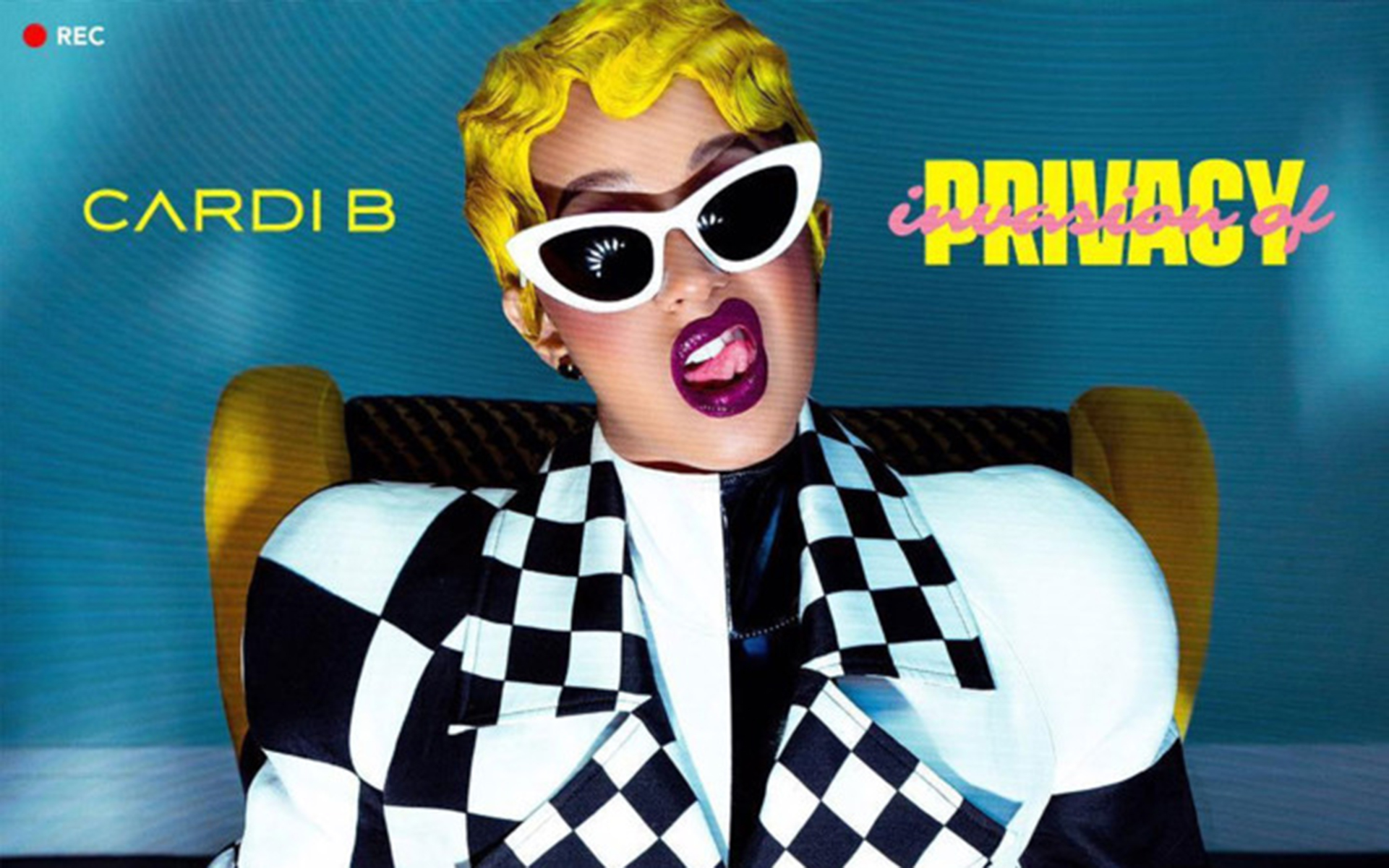 Coming on like the love child of Tupac Shakur and 227’s Jackee, Cardi B is the breakout hiphop star who’s found a semi-permanent place at the top of the pop charts. (Cardi made history last year as the first rapper to have her first three hits in the Top 10 at the same time.) As her recent SNL performance made clear, she’s seriously upped her live-performance game, busting out a stage-ready arrangement of her world-devouring “Bodak Yellow” blended with the follow-up “Bartier Cardi.” Also evident on SNL: Cardi’s significant pregnancy, so here’s hoping her physician doesn’t order her to pull a last-minute Beyonce.

Songwriter and producer Nile Rodgers is behind some of the greatest pop hits of the last century, both as the co-founder of the great Chic and as a highly collaborative producer for Madonna, David Bowie, and Diana Ross. Performing in the 21st century, Chic with Nile Rodgers plays the very best of the man’s work, from Chic classics like “Dance, Dance, Dance” and “Le Freak” to “Let’s Dance” and “Like a Virgin.” Frontrunner for Coachella’s most joyful show.