Major US Music Festival ‘Outside Lands’ to Host Cannabis Pavilion 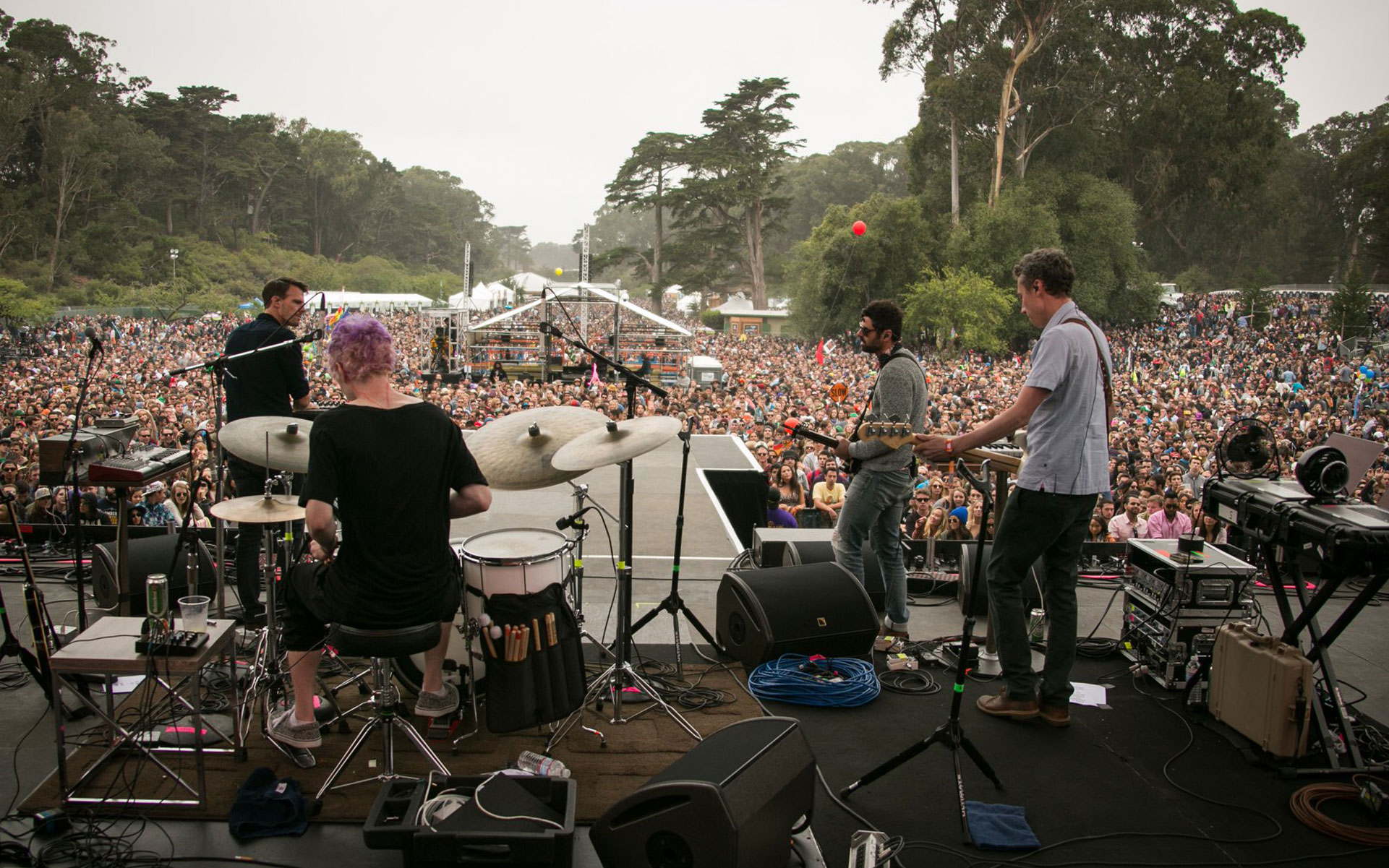 Smell That Smell: More than 200,000 festival goers can peep Grass Lands at Outside Lands this year. (Courtesy of Outside Lands/Facebook)
The notion that music festivals and legal cannabis might pair well instead of being deemed a security risk seems obvious.

But every big-name festival on the circuit has resisted, including Coachella, with its infamous, aggressive, and outre marijuana ban. And its whack donations to conservative political candidates.

This year’s edition of Outside Lands, a massive, 200,000-person, three-day “gourmet music” festival held every August in San Francisco’s Golden Gate Park, is different. Promoters Super Fly and Another Planet Entertainment are at least signaling that they like weed, and that it’s okay if you do, too

This is only the tip of the iceberg.
Coreen Carroll, Chef & co-founder, Cannaisseur Series

There won’t be any legal, sanctioned smoking or other cannabis consumption allowed at Outside Lands — city law bans smoking of all kinds in city parks, you see. But at least 14 California cannabis brands will be present at “Grass Lands,” an official festival feature “focused on the celebration, education, and integration of cannabis products into daily life,” organizers announced Tuesday.

San Francisco Is Open to All Adults 21+

Outside Lands already prides itself on high-end food and alcohol offerings to go with the music. For instance: a few dozen wineries are represented at Wine Lands, a vast, circus-sized tent.

And “much [in] the way that Wine Lands celebrates Napa and Sonoma as the leaders in US wine production, Grass Lands will shine a light on the area’s importance as pioneers in the cannabis world,” Rick Farman, co-founder of Superfly, which co-produces Outside Lands, said in a statement Tuesday. Groovy.

Billed as the first “curated cannabis experience” at a major U.S. music festival, Grass Lands will be part expo booth, part brand experience—and at least partially a tease. Unlike at the festival’s food and wine areas, there will be no cannabis in the edibles, in the “cannabis-themed farmer’s market,” or near the “Smell Wall… featuring botanical terpenes.” Darn it.

State laws limit legal smokeouts with retail sales to county fairgrounds, so there will be no cannabis at all for sale, or for sampling in world-class Golden Gate Park. But the brands will be there, officially welcomed—and that, for now, is as close an embrace as the cannabis industry can expect.

Aficionados who’ve legally bought and smoked at events like the Emerald Cup, Cannabis Cup may scoff at the dry Grass Lands, but cannabis entrepreneurs get it. Outside Lands draws 200,000 attendees, and most of them completely fresh to legal cannabis.

California Has Set the Cannabis Curve—Again

Anything that “helps normalize and integrate cannabis into the mainstream” is welcome enough, said Michael Steinmetz, co-founder and CEO of Flow Kana, the Mendocino County-based sungrown cannabis brand, one of the 14 companies listed as Grass Lands sponsors. “We’re thrilled to have some fun with festival goers, share our farmers’ stories, and further showcase the incredible sungrown cannabis from the Emerald Triangle.”

“Kudos to Outside Lands and everyone involved for having the vision and courage to be the first mainstream music festival to incorporate cannabis on such a level,” said Coreen Carroll, a chef and co-founder of the Cannaisseur Series, regular events that pair gourmet dining with cannabis.

Carroll plans on serving non-infused versions of the dishes normally served at her dinners and brunches.

“And this is only the tip of the iceberg—we envision a future where cannabis will be just as prevalent and available as alcohol at events like these.”

Maybe, even, at Coachella. 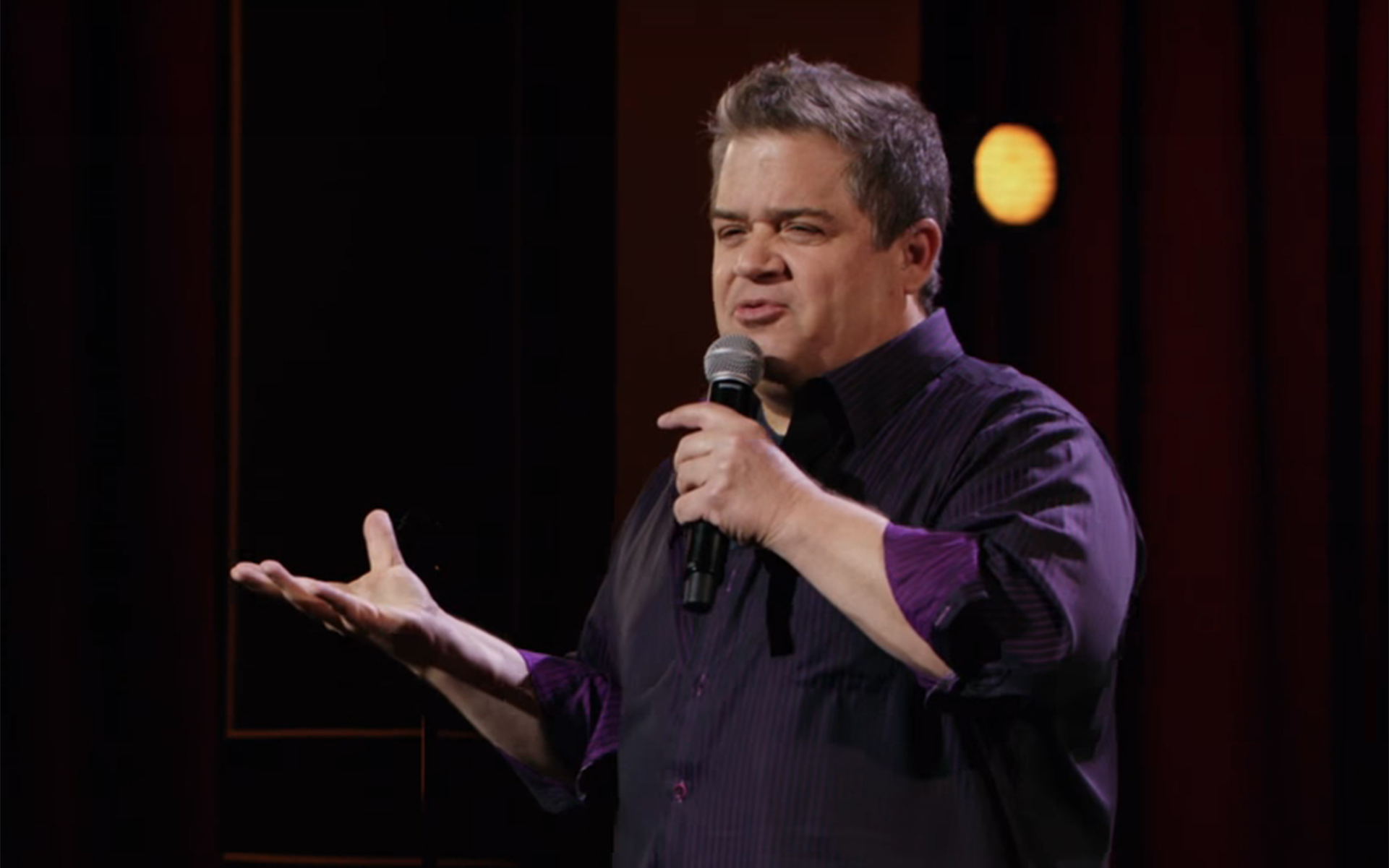 Smoke This, Watch That: Movie and TV Picks for November 2017 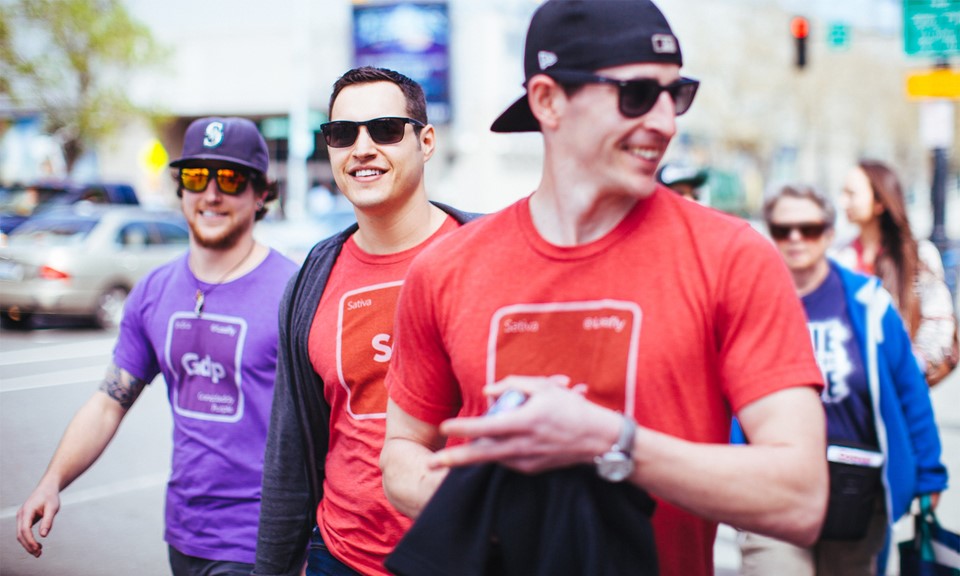 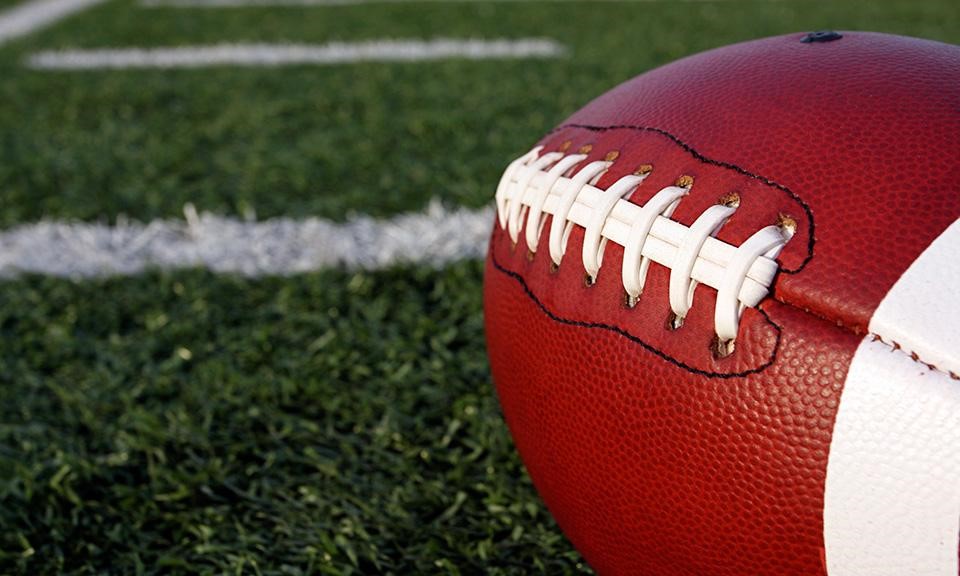 The 2015 NFL Playoffs: Which Teams Would Win Based on Their States’ Cannabis Laws? 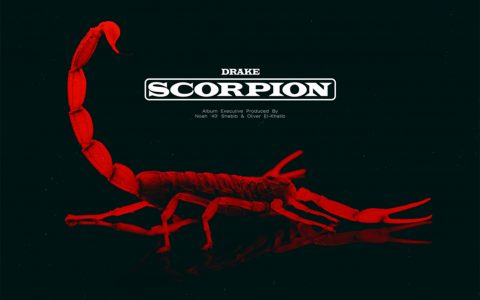 How To Smoke Through Drake's Scorpion Album 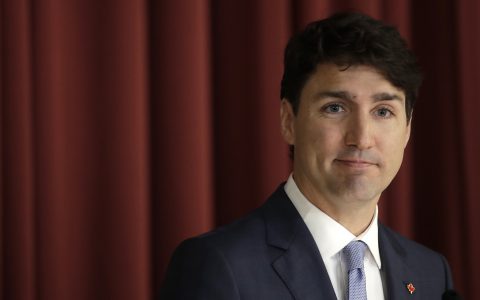 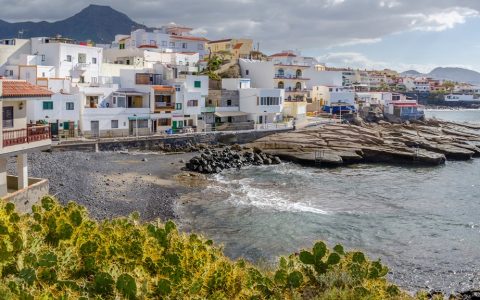 Tenerife: Is This Canary Island a Cannabis Travel Destination? 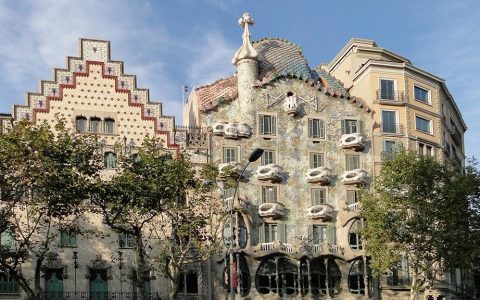 Will Barcelona Be the New Amsterdam?