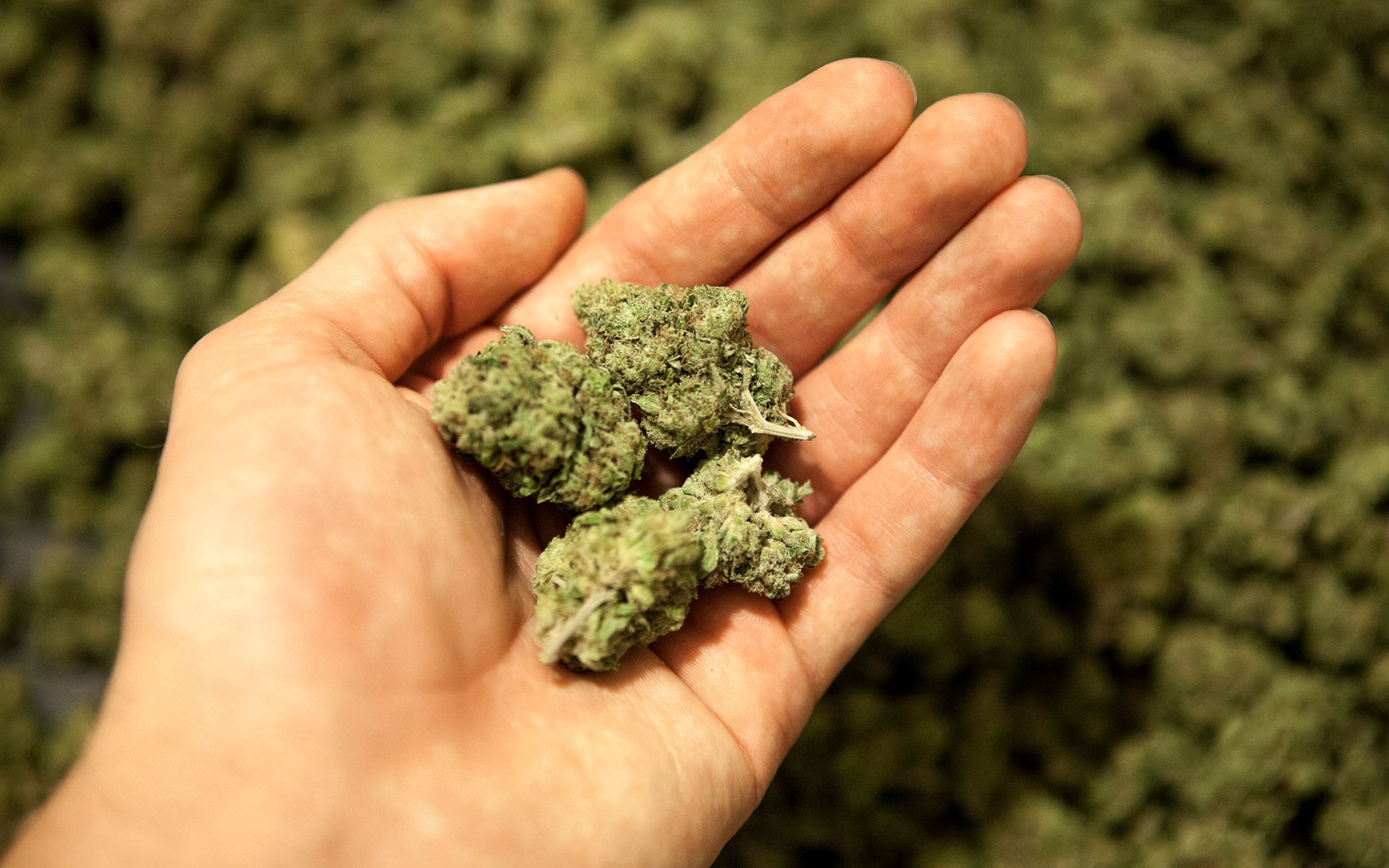 contrastaddict/iStock
Of the estimated 250,000 Canadians who have criminal records for simple cannabis possession, only 71 have taken advantage of the new system of cannabis record suspensions brought about in the Liberal government’s Bill C-93, passed into law this summer, and of those, only 44 have received pardons.

In March, long before C-93 made its way through parliament, Ministry of Public Safety spokesperson Scott Bardsley warned that likely only 4% of those with cannabis possession records would likely access pardons through the new system. At that point, he predicted only 10,000 would apply.

The obstacle may be the challenging bureaucracy each applicant has to tackle—or it could be the costs applicants must shell out for all the paperwork they need for to apply for a “no-cost” record-suspension.

Bill C-93 was widely criticized for choosing records suspensions over expungements, which would have simply deleted existing records. In May, four Liberal MPs, all nine Bloc Québécois MPs, 11 Conservative MPs, and Green Party leader Elizabeth May voted to support Bill C-415, an NDP private member’s bill calling for full expungements of cannabis records. However they were defeated 225-61 by the Liberals, supported by the Conservatives. 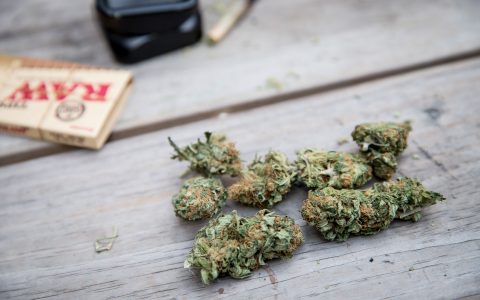 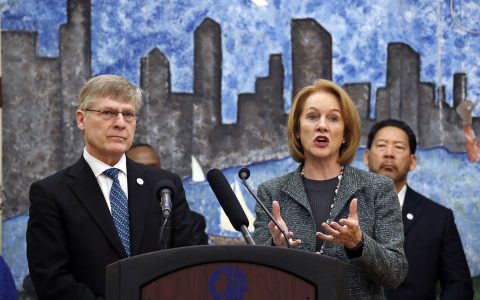 Politics
Everybody Talks About Expunging Convictions. Here’s How Seattle Did It 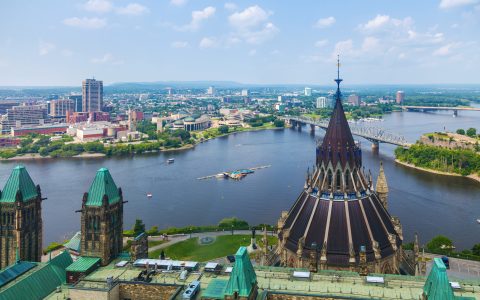 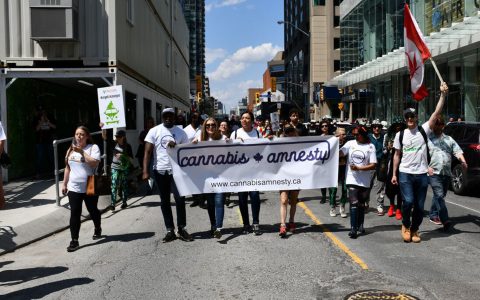