Are Extracts Illegal in Arizona? Not So Fast 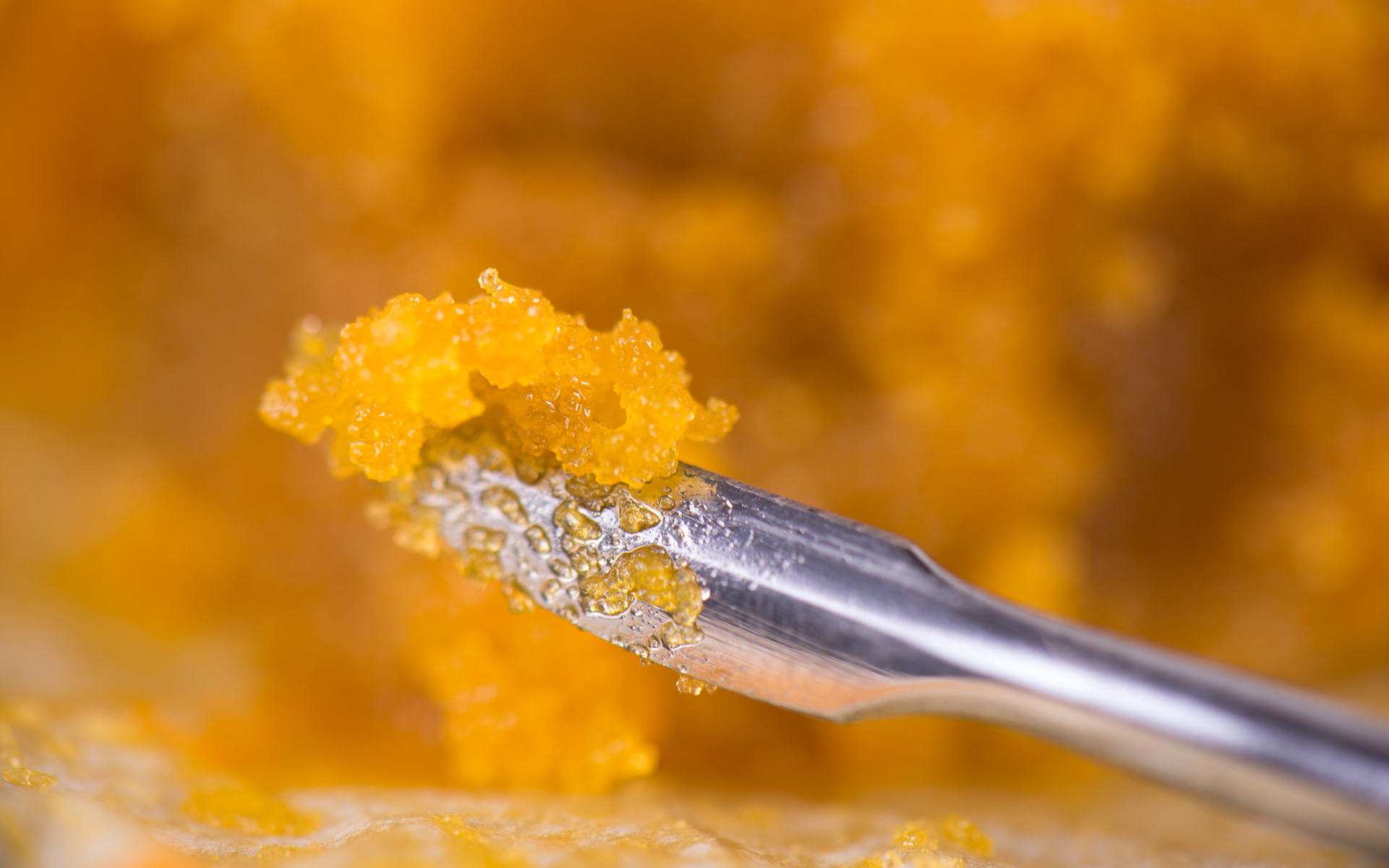 (rgbspace/istock)
You don’t have to be a botanist to know that cannabis and marijuana are the same thing. A recent ruling out of Arizona, however, turns on precisely that distinction—and could have major consequences for the state’s patients and dispensaries.

At stake is the legality of cannabis concentrates, including vape cartridges, tinctures, dabbable extracts, and even edibles. If a higher court agrees with a Navajo County judge’s decision that “cannabis” isn’t covered by the Arizona Medical Marijuana Act, all those products could be declared illegal narcotics and pulled from store shelves.

As Ray Stern of the Phoenix New Times explains, the ruling stems from an apparent contradiction between Arizona’s medical cannabis law and the state’s criminal code on cannabis:

The problem is that the [medical] law, which was approved narrowly by voters in 2010, includes a definition for marijuana and “any mixture or preparation thereof.” Yet Arizona’s criminal code on pot, written prior to 1960, defines both marijuana and a strange substance called “cannabis,” which comes from marijuana resin but apparently isn’t marijuana. It’s officially a “narcotic” under this old law, carrying a stiffer felony designation and penalties.

The friction between the two laws came to the fore this summer, when Navajo County law enforcement told a grand jury that a Prescott resident with a valid medical marijuana card was not legally permitted to possess “cannabis”—in this case, a few grams of extracted resin.

According to the New Times, an unidentified prosecutor on the case told the grand jury that “the medical marijuana act … does not authorize a person to use or possess cannabis.”

It’s the kind of confusion one might expect a court to clear up. Instead, Navajo County Superior Court Judge Dale Nielson doubled down, writing in a ruling this month that the state’s medical cannabis law does not, in fact, allow cannabis.

“Without further definition, or information that cannabis can be extracted from a ‘dried flower,’ the court cannot find that this would include cannabis.”
court ruling

In a motion filed with the court, attorney Jon Saline, who represents the defendant in the case, had called the prosecutor’s claims “dishonest and misleading” and asked the Nielson to send the case back to the grand jury. But Nielson rejected the motion, allowing the felony charges to go forward.

The judge wrote that, under Arizona criminal law, “cannabis” is defined as “the resin extracted from any part of a plant of the genus cannabis, and every compound, manufacture, salt, derivative, mixture, or preparation of such plant, its seeds or its resin.” (Cannabis “oil or cake” made from the plant’s seeds or stems, he noted, is an exception.)

“After review of the statues the court finds that the AMMA does not include cannabis,” the judge wrote. “The court reads that AMMA language of ‘any mixture or preparation thereof’ as making reference to the dried flowers of the plant and as such, without further definition, or information that cannabis can be extracted from a ‘dried flower,’ the court cannot find that this would include cannabis.”

We Made Dabs With a $299 Walmart Rosin Press

Saline has said he plans to ask the Arizona Court of Appeals to stay the case. “They’ll take it seriously because it’s a gray area of the law,” he told the New Times. “It’s an issue of statewide importance.”

Confusing the situation further, a ruling out of Maricopa County, the state’s most populous, ruled the opposite way. In 2014, after Maricopa County Attorney Bill Montgomery hit a patient with a felony narcotics charge for having a single piece of THC-infused candy, a Maricopa judge ruled that the state’s medical cannabis law indeed “authorizes qualifying patients to use extracts, including CBD oil, prepared from the marijuana plant.”

Neither the 2014 ruling nor Judge Nielson’s decision in October creates statewide precedent, meaning it’s not clear how courts in other jurisdictions might rule. Conceivably any patient caught with cannabis concentrates could be charged with a narcotics felony.

Appealing the current case could help settle the issue—but the effort could fall either way. If the appeals court, or eventually the state Supreme Court, were to rule that “cannabis”—meaning extracts—were indeed illegal, it could mean mayhem for the state’s medical marijuana market. More than half of products sold at Arizona dispensaries sell cannabis concentrates.

Joe DeMenna, a representative of the Arizona Dispensaries Association, told Leafly on Tuesday the expects the matter to be resolved more smoothly.

“The Arizona dispensaries association is continually monitoring the situation in Navajo County,” he told Leafly, “and we expect the court to ultimately rule in a manner similar to the ruling in Maricopa County.” 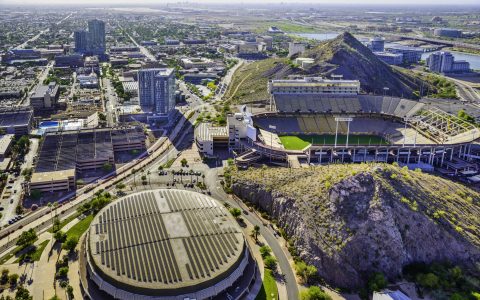 Arizona Supreme Court to Hear Lawsuit Over MMJ on Campus 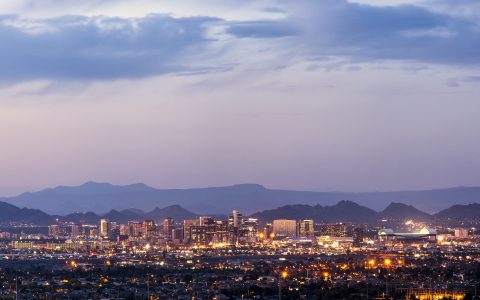 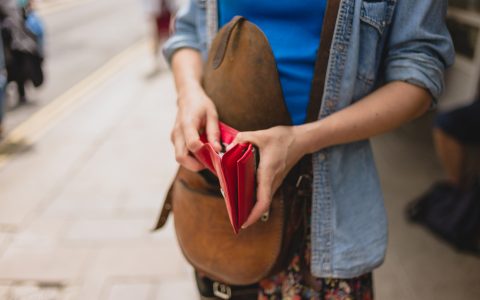 Robot Budtenders Are Coming to Scan Your Fingerprints 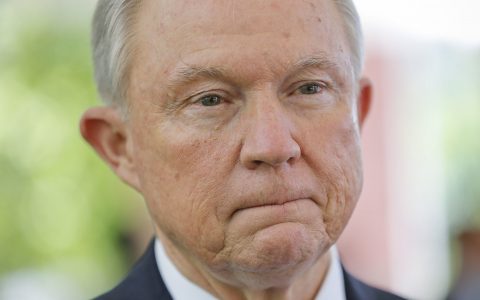