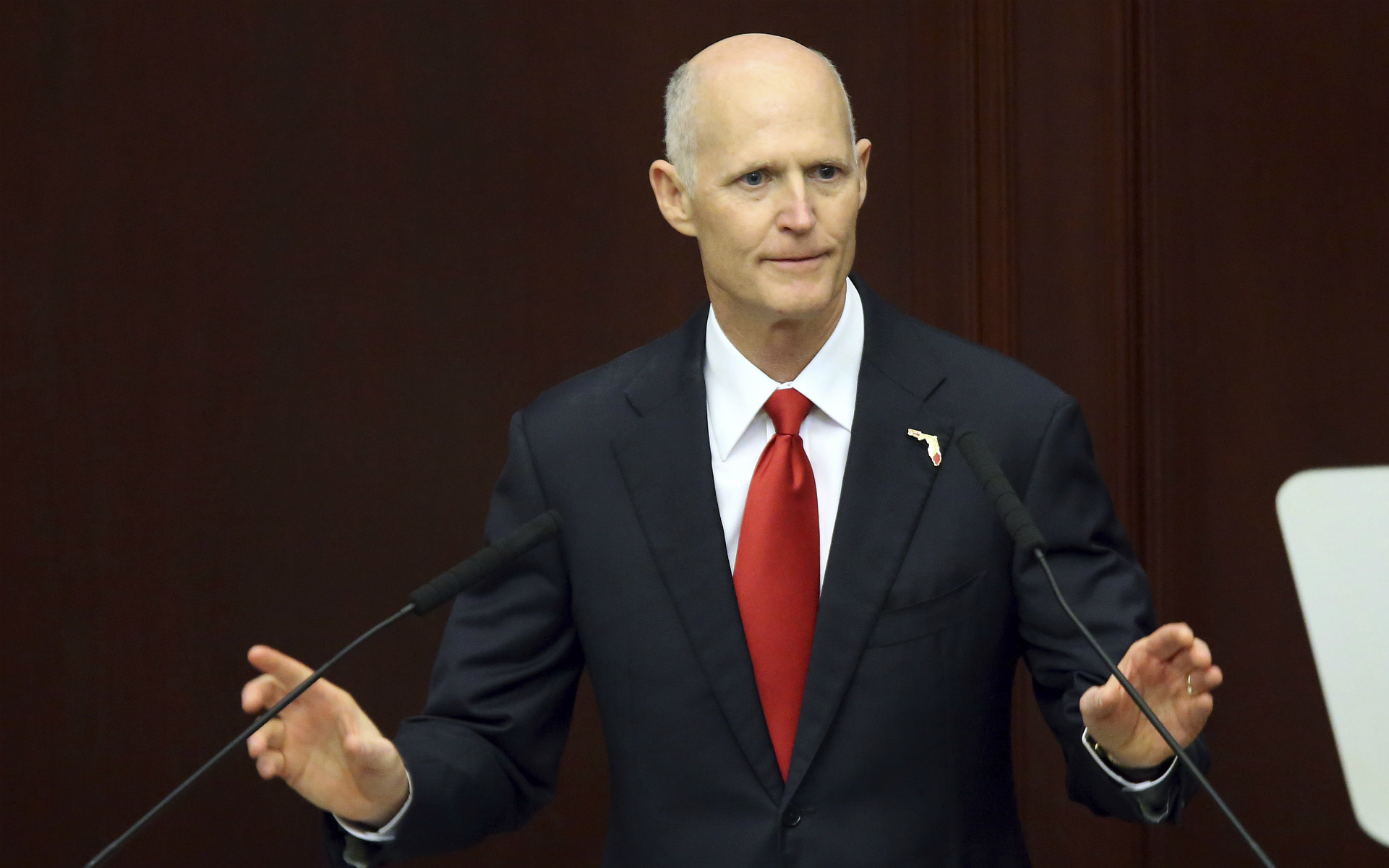 The amendment, which was passed by 71 percent of voters in November, states that laws must be in place by July 3 and enacted by October. Scott should be able to sign the bill ahead of the first deadline.

“They worked hard to get a bill that made sense. I think, in anything like this, there’s a process on how to make things better,” Scott said.

The legislation allows patients who suffer chronic pain related to 10 qualifying conditions to receive either low-THC cannabis or full-strength medical marijuana. THC is the compound that gives marijuana users a high.

“Both sides did compromise, and we both got a deal we could live with that is very good policy,” said Rep. Ray Rodrigues, who was the House’s point person on the bill.

However, supporters were not happy that the bill still bans smoking despite amendment supporters saying it is already written into the language. Sen. Jeff Clemens said that when 90 percent of patients access a product one way and the state does not allow that, then they are not instituting the will of the voters.

Orlando attorney John Morgan, who played a key role in getting the amendment on the ballot and passed, said he intends to sue the state for not allowing smoking.

Ben Pollara, the executive director of Florida for Care, said he was pleased that the Legislature was able to come to an agreement and not leave rulemaking up to the Department of Health.

“The Legislature did their jobs today, providing good patient access to hundreds of thousands of sick and suffering Floridians,” he said. “This bill isn’t perfect, but it’s a major step forward for patient access.”

Both chambers reached agreement Wednesday that there would be a cap of 25 dispensaries per medical marijuana treatment center and that there wouldn’t be a sales tax. There will also be 10 new growers approved by October, adding to the seven already in existence.

Two of the current growers had differing views about the caps. Trulieve CEO Kim Rivers said they are reviewing the bill before determining their next steps. Jake Bergmann, the founder and CEO of Surterra, said his company was fine with the structure.

“There is a way to grow as the patients grow (four new dispensaries per 100,000 patients). If you have something that grows as patient access grows, it is pretty smart,” he said.

According to the Department of Health, the state registry now has 16,614 patients. A recent state revenue impact study projects that by 2022 there will be 472,000 medical cannabis patients and $542 million in sales.

Sen. Rob Bradley, who has been the Senate’s main negotiator on all three bills since 2014, said he foresees medical marijuana being dealt with yearly in the Legislature the same way as alcohol.

The fact that the primary disagreements were over money and placing limits on competition was troubling to Sen. Jeff Brandes, who advocated for more competition.

“People are just deeply frustrated. I think that is why you are seeing the Senate capitulate,” Brandes said. “I think we could have done a lot better than what is here. We’re setting ourselves up for the next 30 years to be fighting little battles.”

Where Are the Medical Marijuana Doctors in Florida? We Mapped Them. 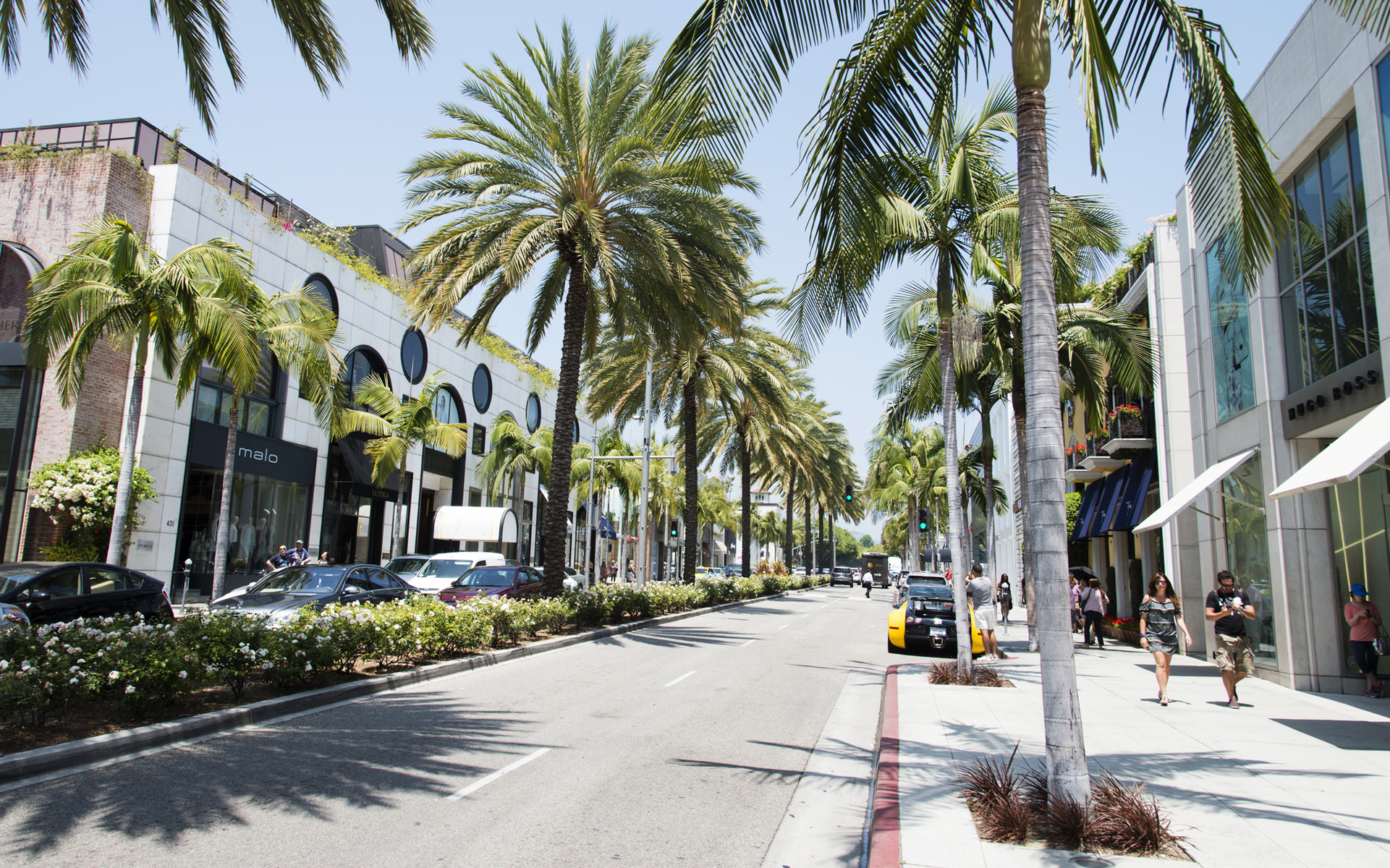 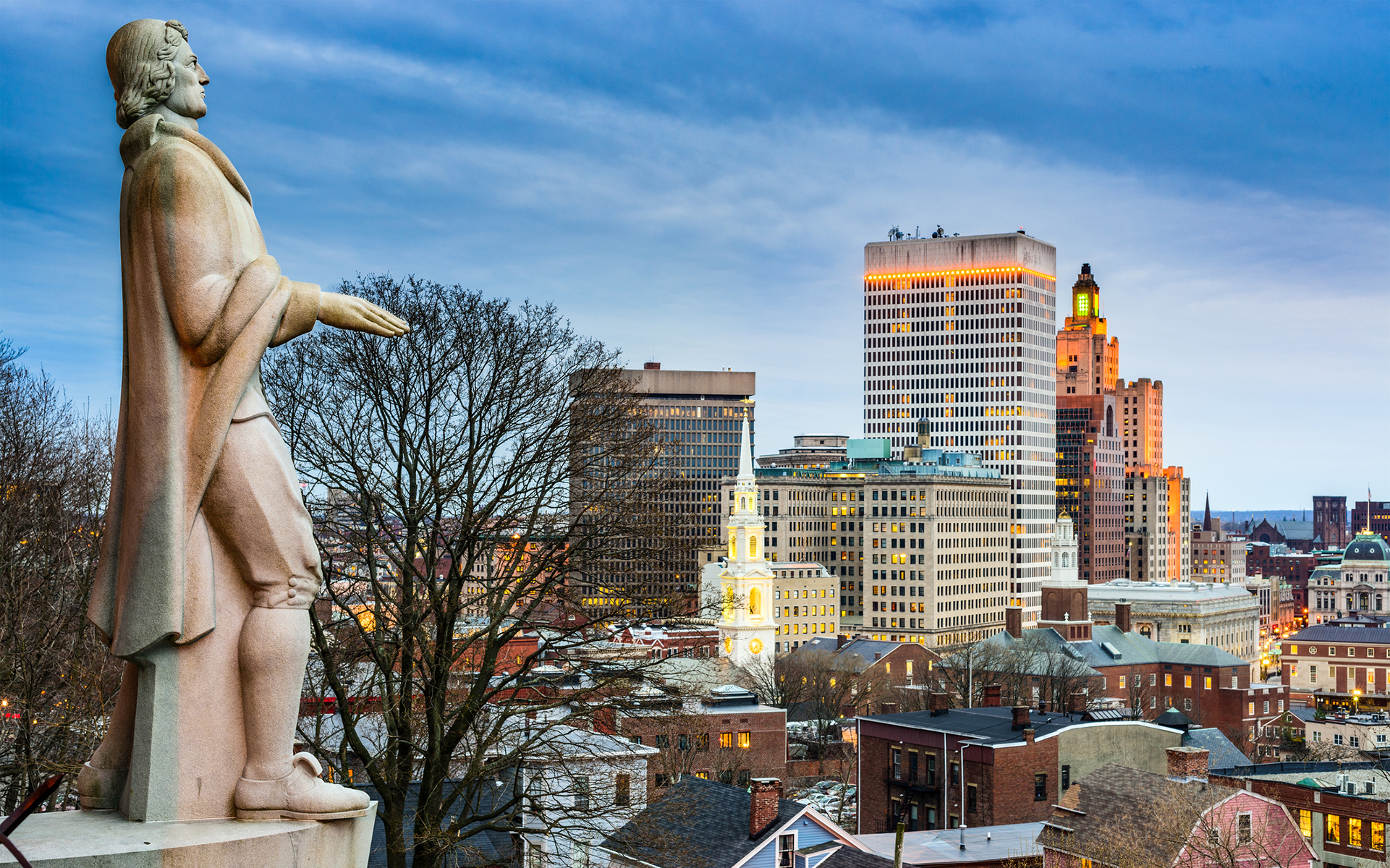 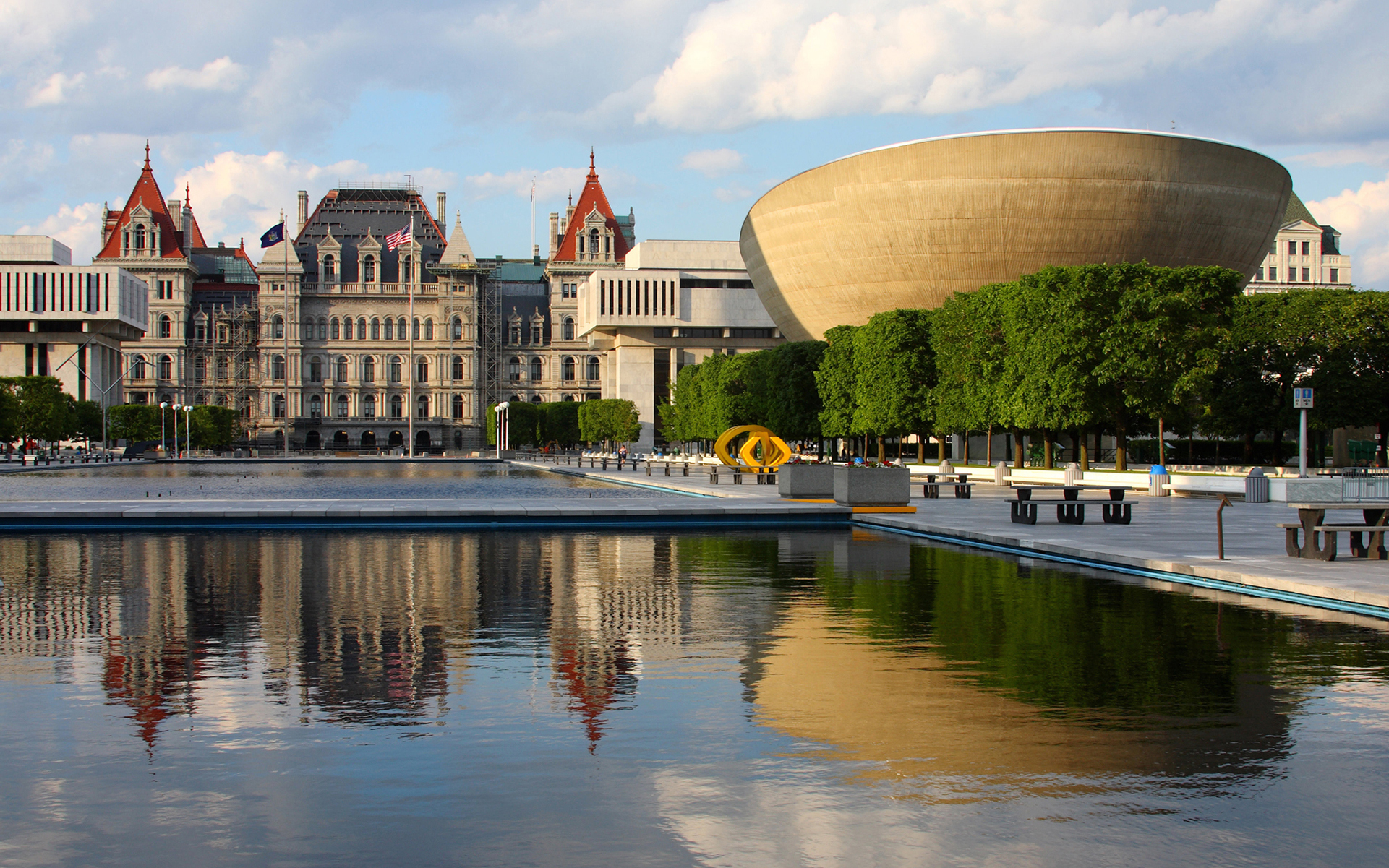 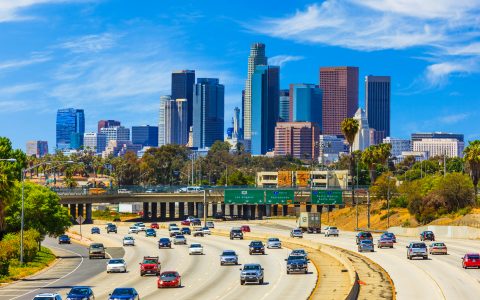 What LA Learned From Legal States 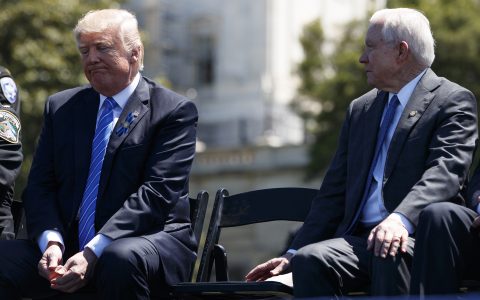 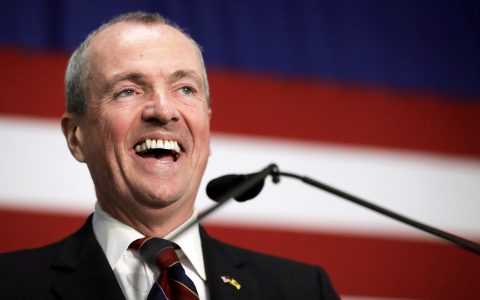