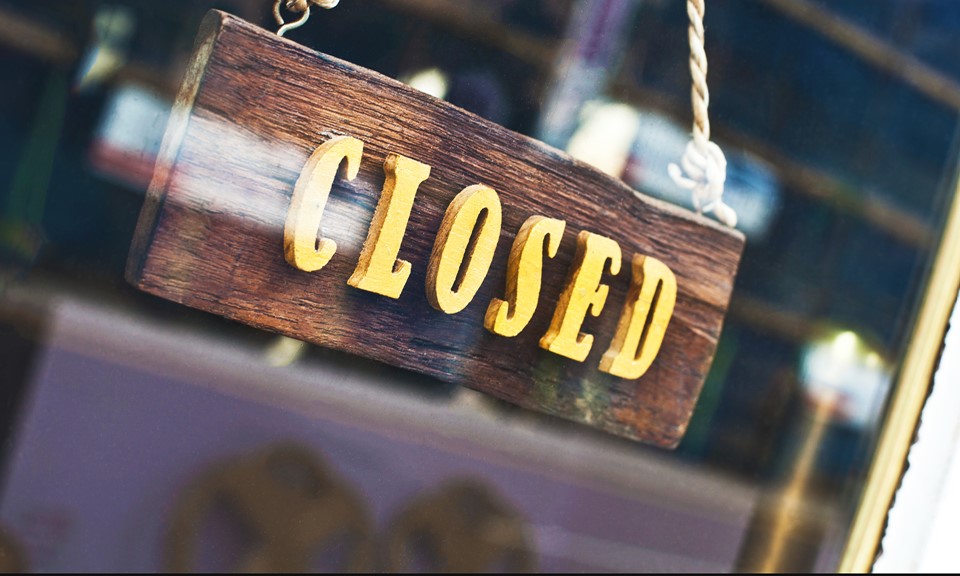 That’s the question on the minds of the 13,640 patients registered under the Montana Marijuana Program. The Montana Supreme Court last month upheld a 2011 law specifying that medical marijuana dispensaries may serve no more than three patients, and enforcement of that ruling is slated to start today. There are currently 476 registered providers (dispensaries) for those patients, which means more than 12,000 patients could find themselves without access points.

The state Supreme Court ruling has left many patients frantically trying to figure out where to safely access medical marijuana, and it’s left frustrated dispensary owners wondering it this is the end for their businesses.

Lacee Putra, manager of Montana Buds in Butte, said she won't surrender without a fight.

“We have a lawyer that’s actually filed a reconsideration,” said Putra. “I’m not going anywhere.” She said her dispensary would remain open and continue to serve patients.

“This is unconstitutional,” Putra told Leafly. “I’ve had patients with me for five years and now all of a sudden, they’re telling me I have to kick some people out of the door.”

“I have people coming to me begging me to pick them. I’m not God, I can’t do that.”

Later today the Montana Cannabis Information Association is expected to file a petition asking the Montana Supreme Court to delay implementing the ruling. The petition asks the court to consider lifting the three-patient limit, and also requests a transition period through the end of the next legislative session, which would be April 2017.

While some dispensary operators are using legal avenues to find a solution, others are hoping to find a loophole in the law.

One owner who asked to remain anonymous told Leafly he may start working with just two other patients and “tread water for the next seven or eight months and see if we can’t get a favorable ruling in November.”

The personal conflict that goes along with choosing just three patients is painfully clear. “Us choosing three patients out of hundreds?” the owner said. “We view that as pretty unethical. Everybody’s pretty saddened by this and the impact here will be felt by a wide gamut of businesses.”

“How are these people supposed to be their own provider? Make their own tinctures, make their own edibles — everything that helps people that don’t want to smoke? It’s unfathomable. Ours is dosed correctly, we’ve got it all lab-tested. Now they expect people to just go and start all over.”

Aside from dispensaries taking legal action on their own, a group called Montana Families United started a petition urging elected officials to support medical marijuana reform in the state. There is also Citizens’ Initiative 115, an amendment to legalize cannabis for recreational use in Montana. It needs 48,349 signatures to make it onto the ballot.

The other good news?