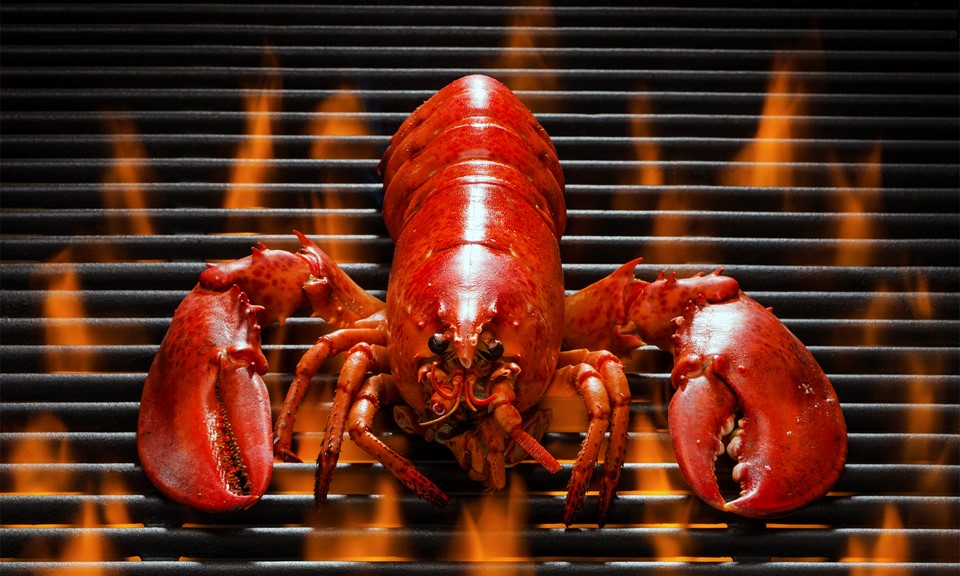 New this week in cannabis reform: California finds a rising racial disparity in arrests, and Oakland is hoping to make amends. Delaware will be holding an open forum on cannabis, Maine’s legalization opposition just got a new leader of the pack, North Carolina is trying to expand their medical law and Illinois and Ohio MMJ measures are awaiting signatures from their respective governors (but both will become law even if they don’t sign).

On the international scene, Barbados sees an uptick in cannabis decriminalization support, Bulgaria strikes out for medical cannabis, and Israel’s Justice Minister considers decriminalizing soft drugs. Are you in the know? 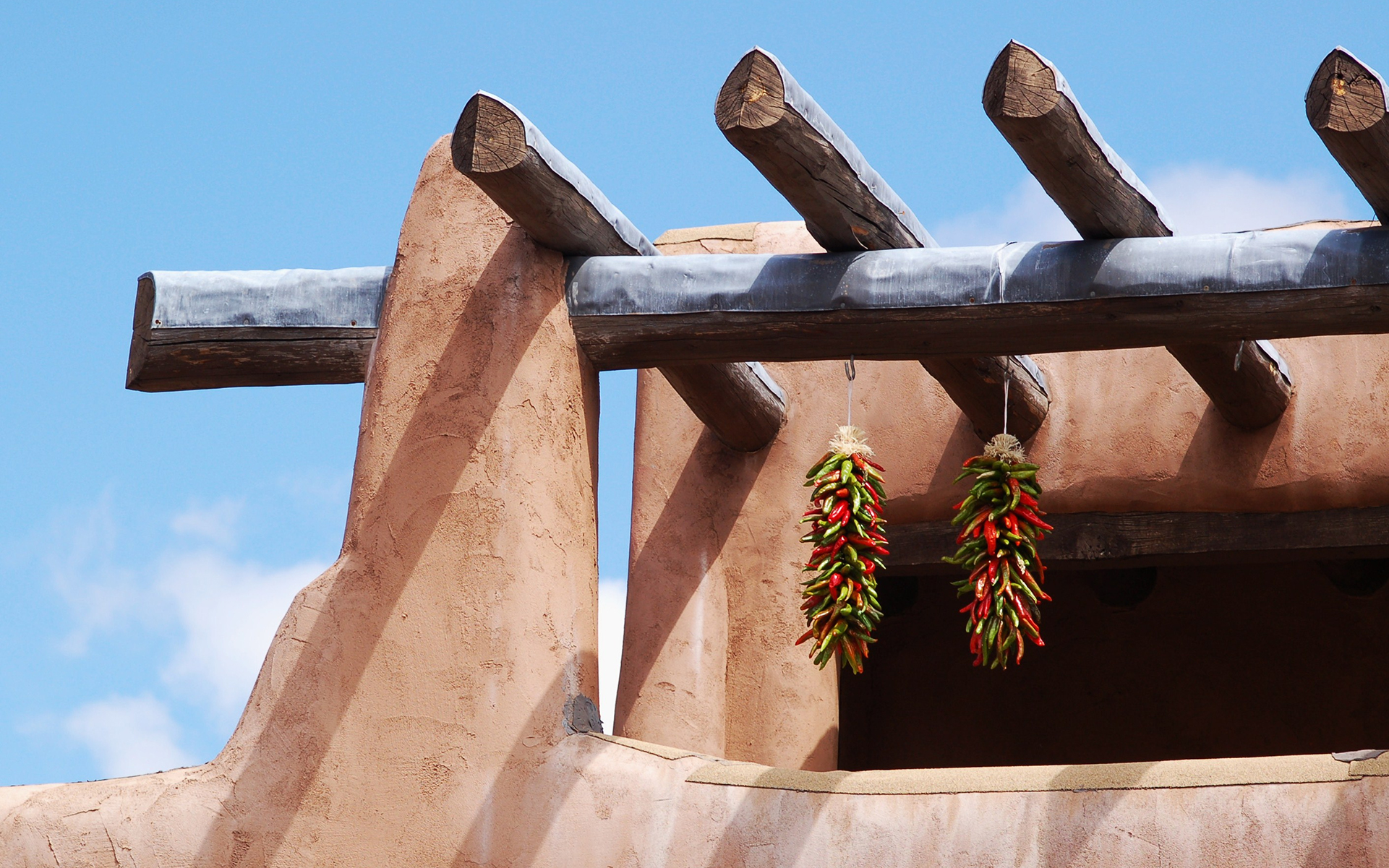 New Mexico May Add Opioid Use Disorder as a Qualifying Condition 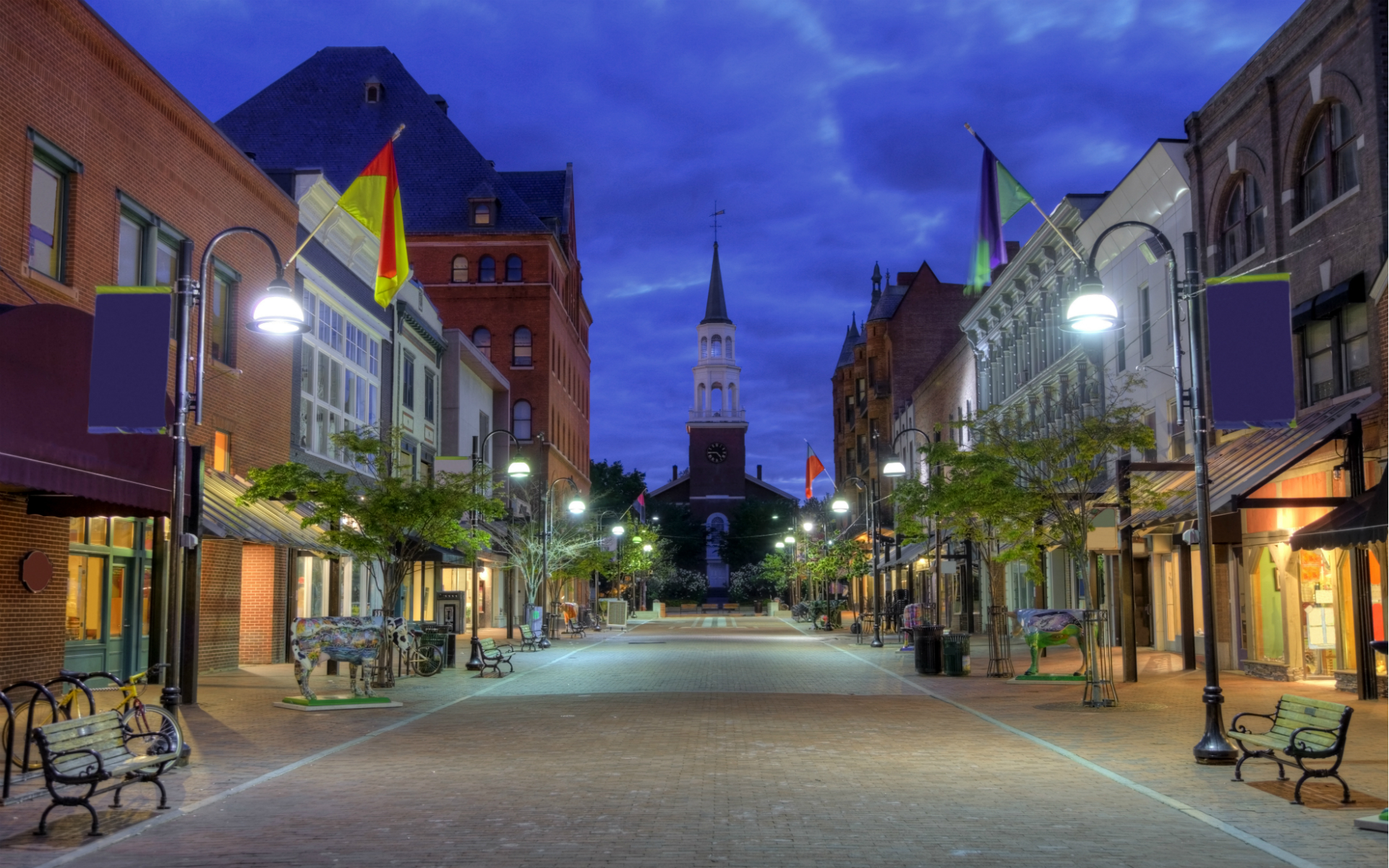 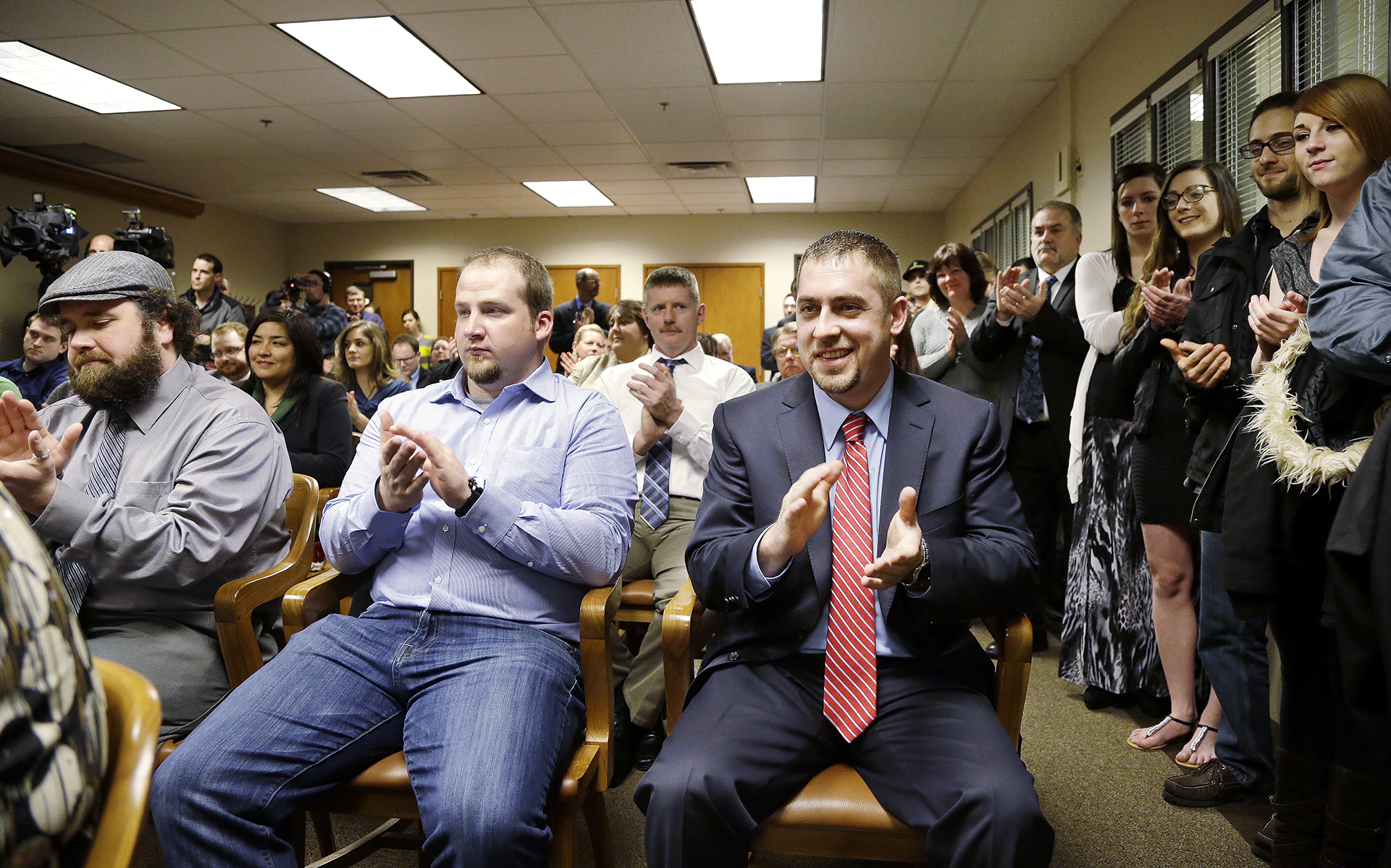