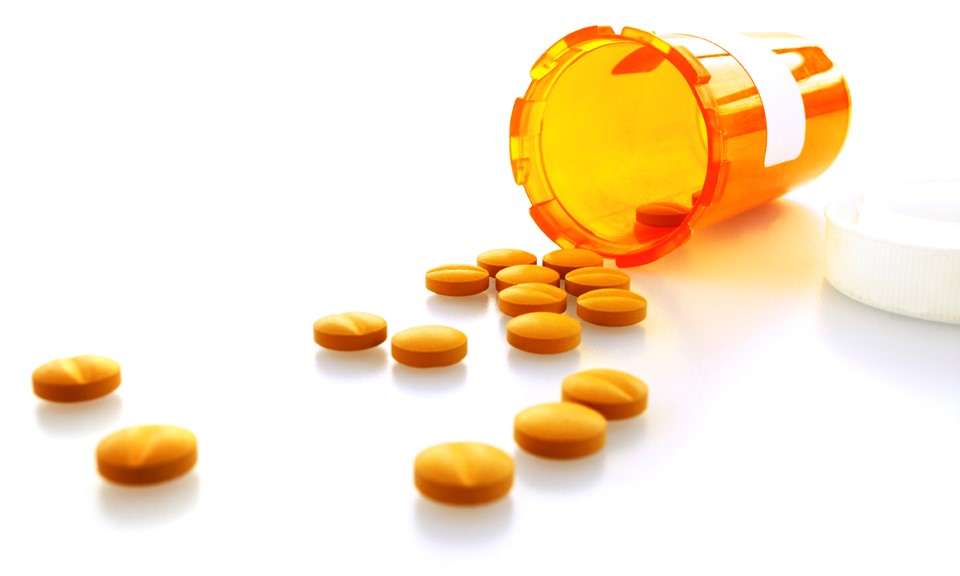 Cannabis-infused edibles have fought a steep uphill battle against policymakers who claim they appeal to children, but the FDA just approved a candy-flavored amphetamine meant for children with ADHD. The dissolvable orange-flavored medication, called Adzenys, is a slow-release amphetamine similar to Adderall and Ritalin – only this rendition is a tastier formulation for children six years and older.

Sure, the stimulant medication is meant for children while cannabis treats are most definitely not, but there’s still something wrong with this picture.

The latest government statistics show that 75 percent of children diagnosed with ADHD are being treated with amphetamine-based drugs. That figure is already astonishingly high. Now render those drugs into a sweet, easy-to-eat candy and you have to wonder how prescription and overdose rates might change.

Think about it. Cannabis-infused treats have been continually under fire because children might accidentally consume them. Thankfully, there have been no recorded fatal THC overdoses, but this is not the case with stimulants.

Even at low doses, amphetamines can induce the following overdose effects:

And in rarer instances, amphetamines can induce convulsions, coma, and death. The list of short- and long-term side effects is even longer.

Cannabis consumption can lead to an array of unpleasant effects from paranoia to panic to hallucination, and these products should absolutely be stored securely and packaged in child-proof packaging. But even with these precautions in place, their appeal toward children remains an argument against cannabis legalization.

In legal states, cannabis edibles are sold in child-proof packaging that might as well be a locked iron gate. Adzenys, however, comes in blister packets–just bend along the perforated line and peel the packaging back. You don’t have to be a child prodigy to figure out how to bust into that.

The product is a polarizing force among pediatric psychiatrists. Some insist that a candy formula of an already overprescribed and addicting drug is asking for trouble, while others are of the mind that Adezenys is simply an alternative delivery method for kids who hate swallowing pills.

Despite the controversy, Adzenys’ sales team at Neos Therapeutics is having no problem finding its foothold in the medical market. Physicians are listening and biting the bait. This comes as no surprise when you consider the fact that ADHD medication has boomed into a $12.7 billion industry as of 2015. Compare that to the legal marijuana industry, worth $5.7 billion in the same year.

No doubt the drug is going to hit the market with vigor, but with what consequences?

Hat tip to STAT News and High Times for the story.