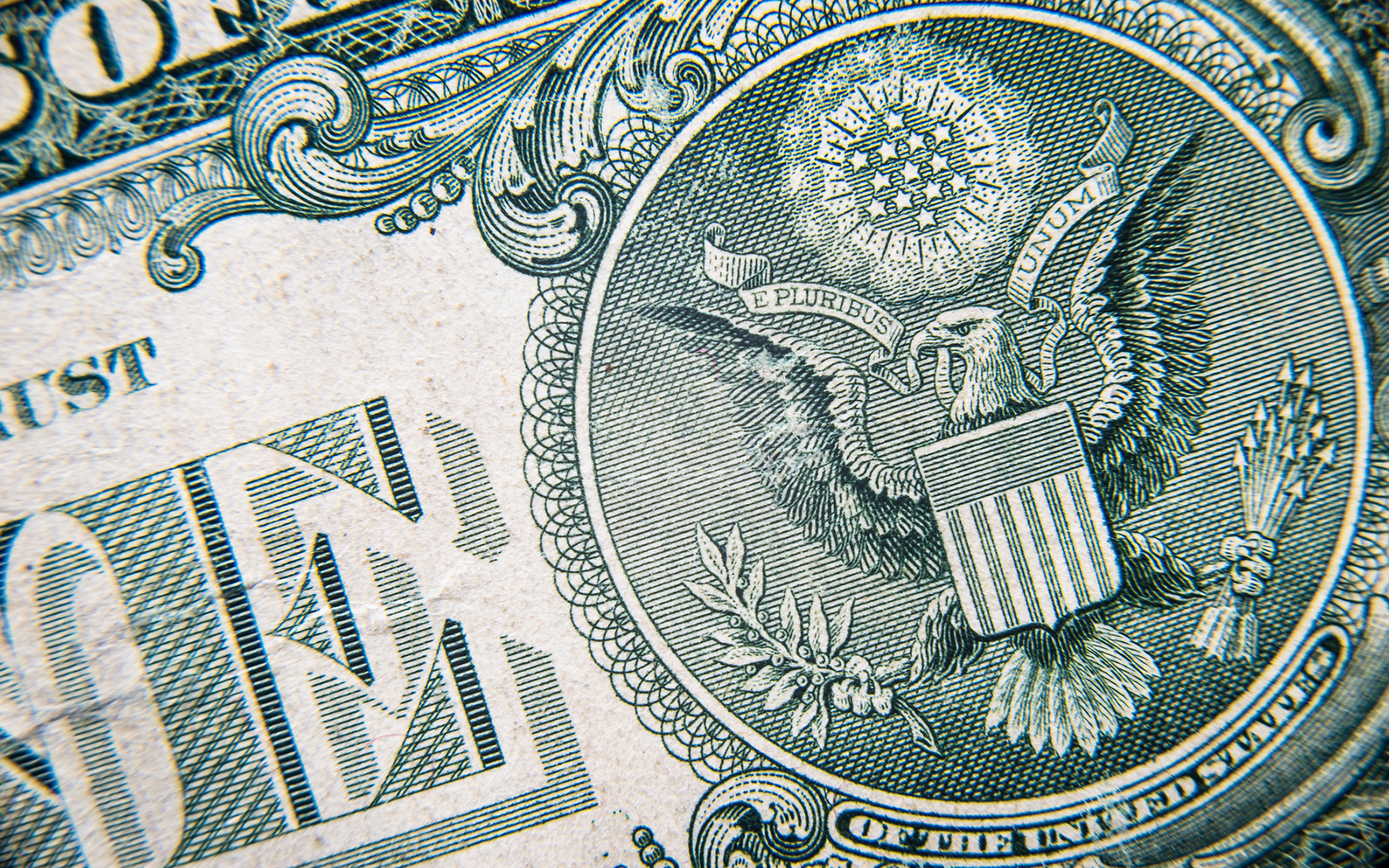 (gargantiopa/iStock)
California cannabis consumers and industry operators could enjoy a safer, more regulated legalized industry in the future, thanks to the passage of a bill to create the world’s first marijuana-focused bank.

Senate Bill 930 to set up a state charter bank for the cannabis industry survived a crucial floor vote in the California Senate Thursday. Friday is the deadline for all California bills this year to clear their house of origin.

California generates billions in sales, but has nowhere to deposit the cash. A state-chartered bank could change that.

California’s cannabis industry is expected to generate an estimated $10 billion in retail sales per year at full capacity, but the industry struggles to maintain bank accounts due to federal marijuana prohibition. Federal regulators have told banks to proceed with caution when banking state-legal cannabis funds. The vast majority of the banking system refuses to serve the legal industries in nine states, leading to all-cash transactions and increased risk of robbery, among other problems like paying employees and taxes.

“The status quo for our growing legal cannabis industry is unsustainable,” said State Senator Bob Hertzberg (D—Van Nuys), the bill’s sponsor. “It’s not only impractical from an accounting perspective, but it also presents a tremendous public safety problem. This bill takes a limited approach to provide all parties with a safe and reliable way to move forward on this urgent issue.”

The proposed state charter bank would be very limited compared to a major national bank like Chase or Bank of America. It would allow licensed industry operators to make deposits in order to pay state and local taxes and fees, as well as pay wholesale vendors, and landlords.

Not Perfect, but It’s a Start

Industry lobbyist Max Mikalonis for K Street Consulting in Sacramento said the bill lacks scope, but is a start. “No legislation is perfect, but in general we’re supportive of going in and fixing the problem.”

The best, most reputable cannabis dispensaries in California still struggle to keep their checking accounts open, as well as allow debit card payments at the register. Operators often leap frog from one bank to another, and face stiff fees often hundreds of times higher than other retailers. But where there are banking fees, there are bankers, and several hundred institutions nationwide are taking pot dollars, despite onerous federal scrutiny.

“California can’t wait to take action,” stated Fiona Ma, a member of the state’s former tax collector, the Board of Equalization. “With secure banking for cannabis through SB 930, the industry will benefit, the state will get a revenue boost, and pot cash will get off our streets.”

The bill passed the senate with bipartisan support 29-6, and now heads to the assembly, where it must pass through several committees and an assembly floor vote this summer on its way to the governor’s desk. Supporters included the world’s largest cannabis market—the city of Los Angeles. No opposition is listed in the bill’s analysis (.pdf).

The bud banking bill is one of several dozen cannabis-related bills in California this session that aim to clean up regulatory language or advance human rights of cannabis users to work or clear their criminal records. 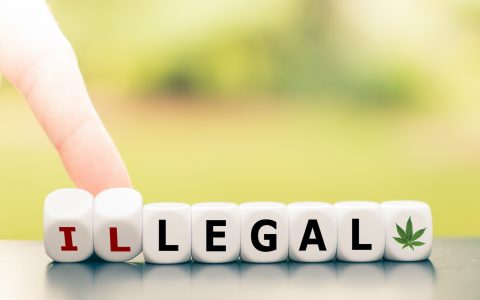 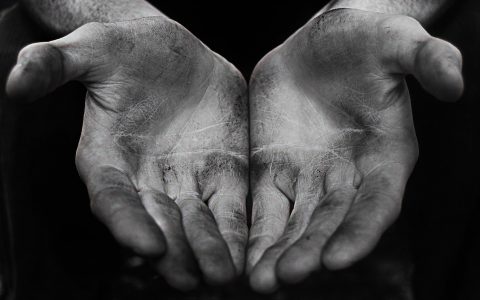