Where Did Dabs Come From? A History of Cannabis Extracts

Patrick BennettOctober 4, 2016
Share
Share on Twitter   Share on Facebook
Print
Solvent-based cannabis extracts, often referred to as hash oils or dabs, have completely dominated cannabis concentrate markets over the last several years. With the advancements in solvent extraction technologies and methodologies, new products are constantly circulating the shelves of dispensaries. Budders and shatters, once prized as the holy grail of hash oils, are now sharing retail space with new flavor-enhanced distillates and high terpene full spectrum extracts (HTFSE’s), products that were virtually unheard of just five years ago.

These processes, now being hailed as the future of concentrate manufacturing, owe credit to decades of botanical extraction advancements that preceded them.

The many types of solventless cannabis extracts

Cannabis concentrates are said to have been around (in some form) since the 1940s, adapting from the pre-20th century botanical extraction technologies that are responsible for bringing cannabis to the U.S. pharmacopeia throughout the 1800s. However, the revival and adaptation of solvent-based extraction practices as we know it today is somewhat new, taking shape only over the last several decades. Needless to say, the story of how hash oil came to popularity is a bit hazy and shrouded in anecdotes, but there are a few major players in the movement that are worth mentioning. 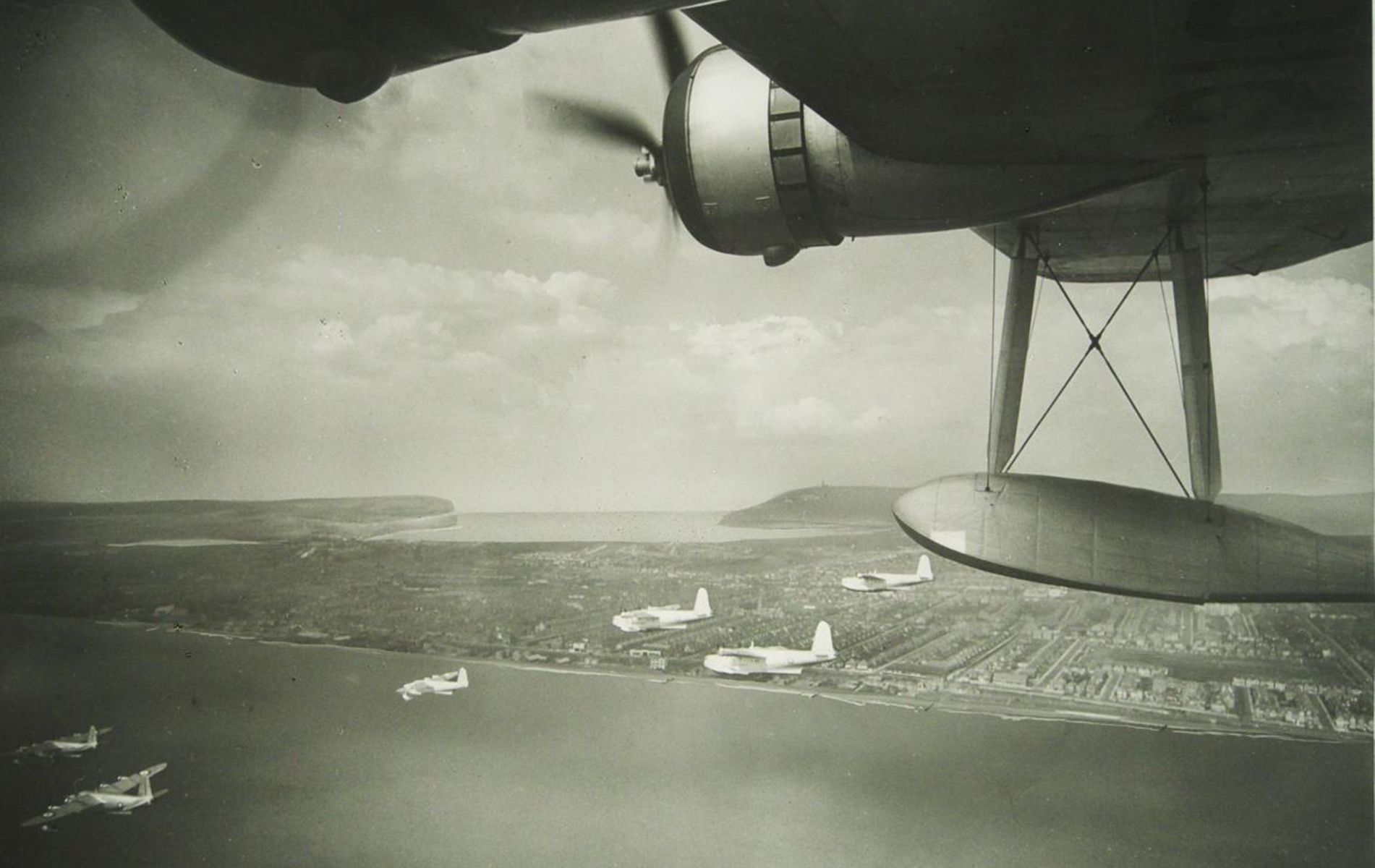 Infused concoctions involving extracted cannabinoids are nothing new and have been used for thousands of years. Over time, many of these recipes have evolved into the potent oral medicinals that once lined the shelves of U.S. pharmacies into the 1800s, before cannabis prohibition. Although these practices laid the foundation for solvent-based cannabis extraction, manufacturing a product intended for oral consumption through vaporization first appeared in the 1940s.

Confirmed and declassified World War II intelligence documents point to an agency, the U.S. Office of Strategic Services (OSS), that incorporated a THC acetate “serum” into its controversial biochemical interrogation program. The man responsible for this program, George White, used hash oil-laced tobacco cigarettes, along with LSD preparations, to interrogate various prisoners and unsuspecting persons. These controversial techniques would later be used by White throughout the ’50s and into the ’60s under the the highly publicized CIA program “MK Ultra” (and yes, there’s a strain named after it). 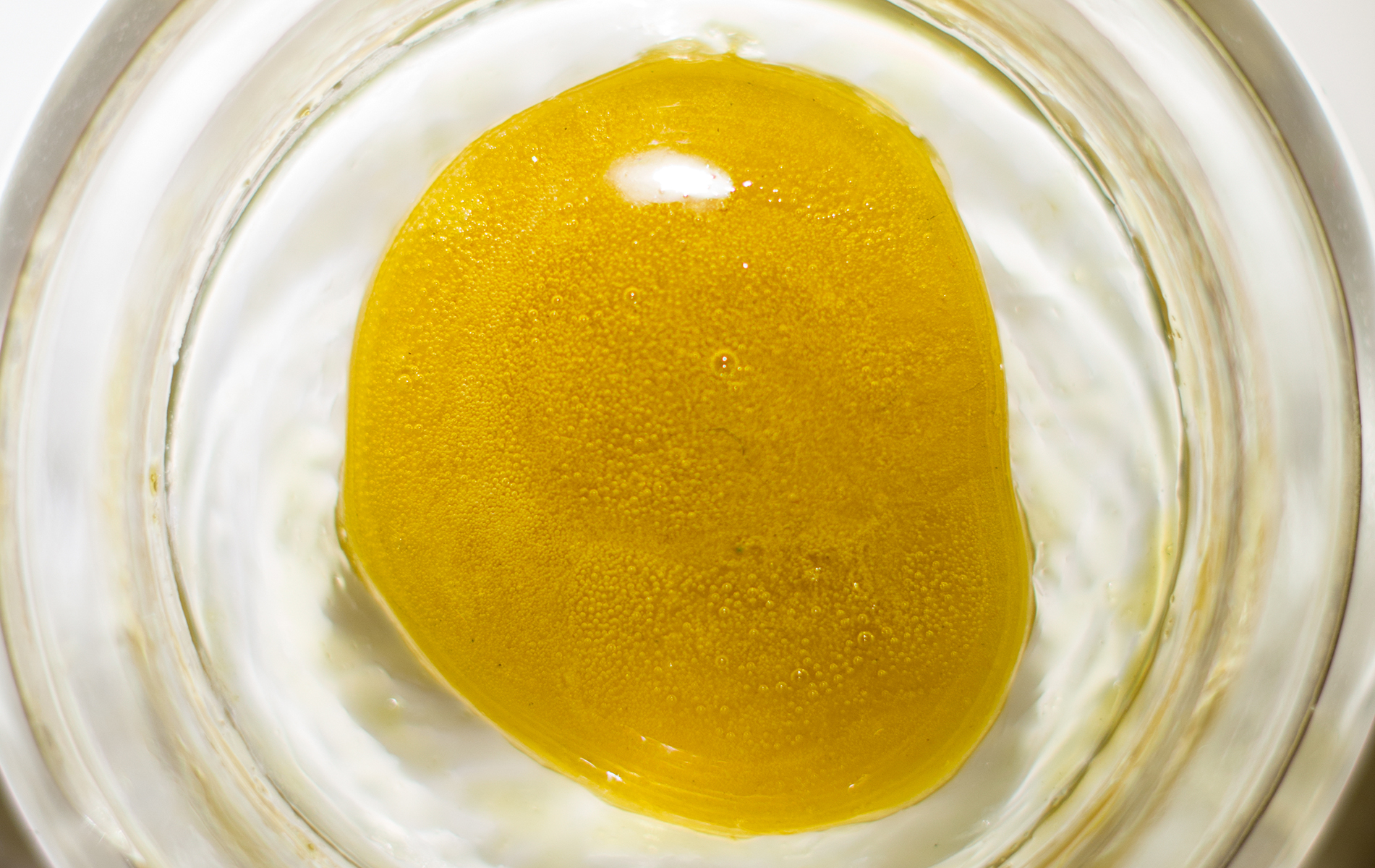 In part 8 of D. Gold’s 1973 (2nd ed. 1989) book Cannabis Alchemy: The Art of Modern Hashmaking, a brief overview is given on the preparation of a translucent cannabis “honey” oil. The solvents used pure alcohol and activated charcoal. After an evaporation procedure, the remaining byproduct described is a translucent amber oil that takes on the appearance of a dark honey.

Author Michael Starks elaborates on this methodology considerably in his 1977 (2nd ed. 1990) book, Marijuana Chemistry: Genetics Processing and Potency, with an in-depth overview of hash oil preparation. His analyses comprise of information pertaining to various solvents used, which include chloroform, ethanol, petroleum ether, and isopropanol, among others. Various extraction apparatuses and purification procedures are also described in detail, making this one of the earliest and most detailed accounts of the origin of modern hash oil. 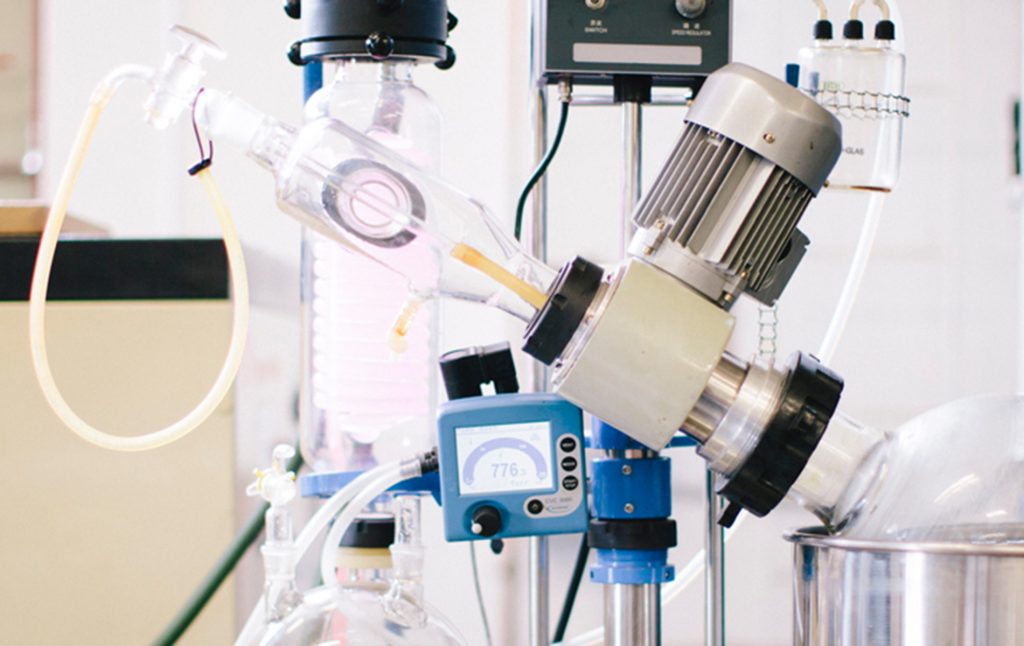 Erowid, a popular online psychoactive library that surfaced in the mid-1990s, put out an article in 1999 titled “Hash Honey Oil Technique,” offering arguably the first detailed description of butane hash oil extraction procedures to the Internet. The controversial methods described in the article would later be known as “open blasting,” a dangerous extraction method that exposes the highly flammable butane used.

Nevertheless, the process of feeding butane though a vertical column packed with ground cannabis would later inspire the invention of closed loop systems (CLS), which heavily refined this method by containing the highly flammable hydrocarbon solvents and then recycling them back through the system.

The Advent of Budder and Dab Rigs 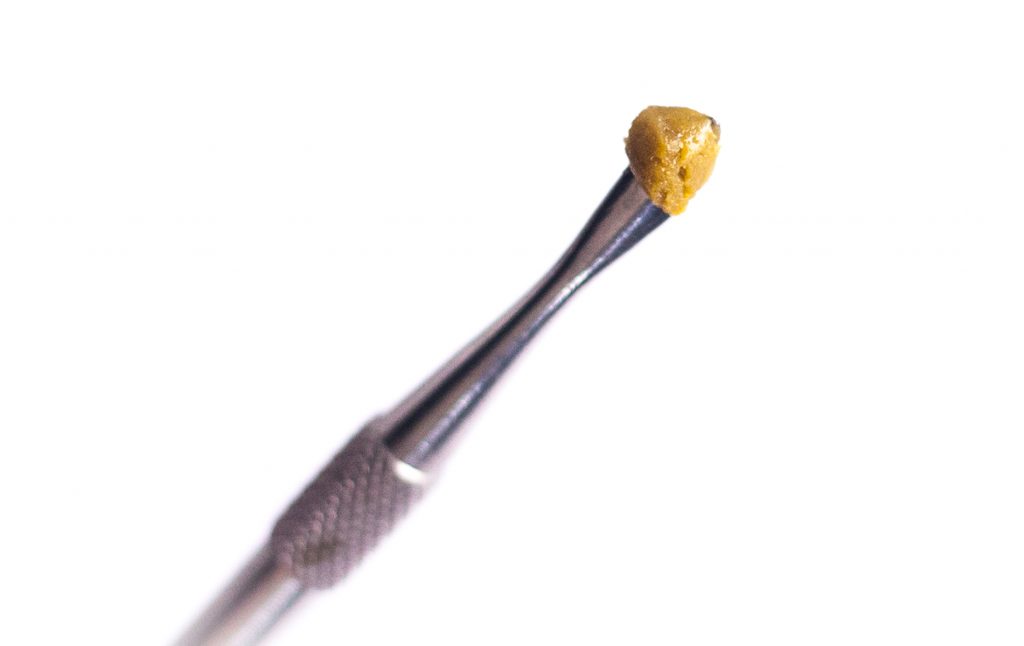 In 2005, a Cannabis Culture article was released online titled “Beautiful Budder,” where a Canadian man who uses the alias Budderking is interviewed about his proprietary hash oil “budder.” Budderking describes working with a colleague in the early ’90s out of British Columbia to create an amber glass substance by using a series of refinements involving alcohol.

After leaving an amber glass sample in a windowsill for a prolonged period of time, Budderking and his colleague witnessed their sample “buttering up.” Once they tweaked their findings, they were able to develop a product that made its debut on the shelves at Da Kine dispensary in 2003.

With this, Budderking also introduced a small unit designed to make vaporizing the concentrate easier, the precursor for what we now call dab rigs. This product would only be available for a brief amount of time, but word of the procedure quickly caught on and made its way to other markets, namely Colorado and Southern California.

Several years later in 2009, cannabis connoisseurs were beginning to create an online buzz in the forums about high quality solvent-based hash oils. By the next year, in 2010, hash oil products made their debut at the High Times Cannabis Cup, and shortly thereafter, dispensaries were beginning to carry early versions of budders, saps, and waxes at a much more fervent rate. 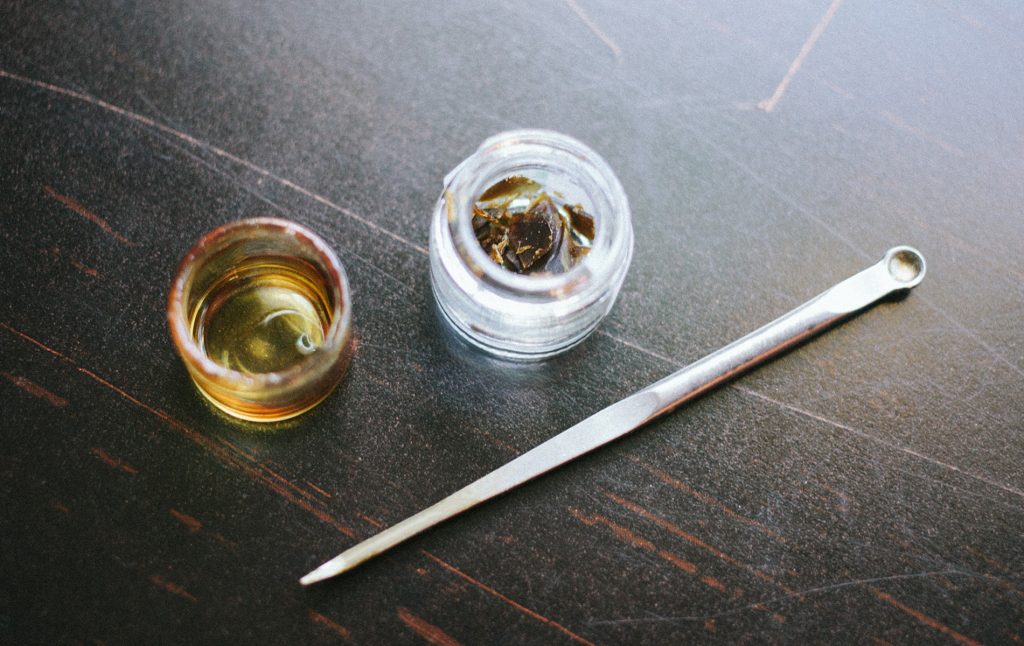 With the onset of medical cannabis and recreational legalization in more states, companies began to focus heavy R&D on improving extraction technologies. This led to advanced CLS systems, C02 supercritical extractors, and an array of organizations leading the way in creating safer and cleaner hash oil products. Since late 2012, hash oil enthusiasm has been on the rise and has not slowed down yet.

Hash oil has come a long way since its nefarious inceptions in the early prohibition days, and even longer considering the leaps and bounds that solvent-based cannabis processing has undergone in the last two decades. Thanks to those who have helped refine solvent-based extraction technologies, hash oil enthusiasm and the culture around it is burgeoning and will undoubtedly continue to secure itself as a dominating sector of the overarching cannabis market. 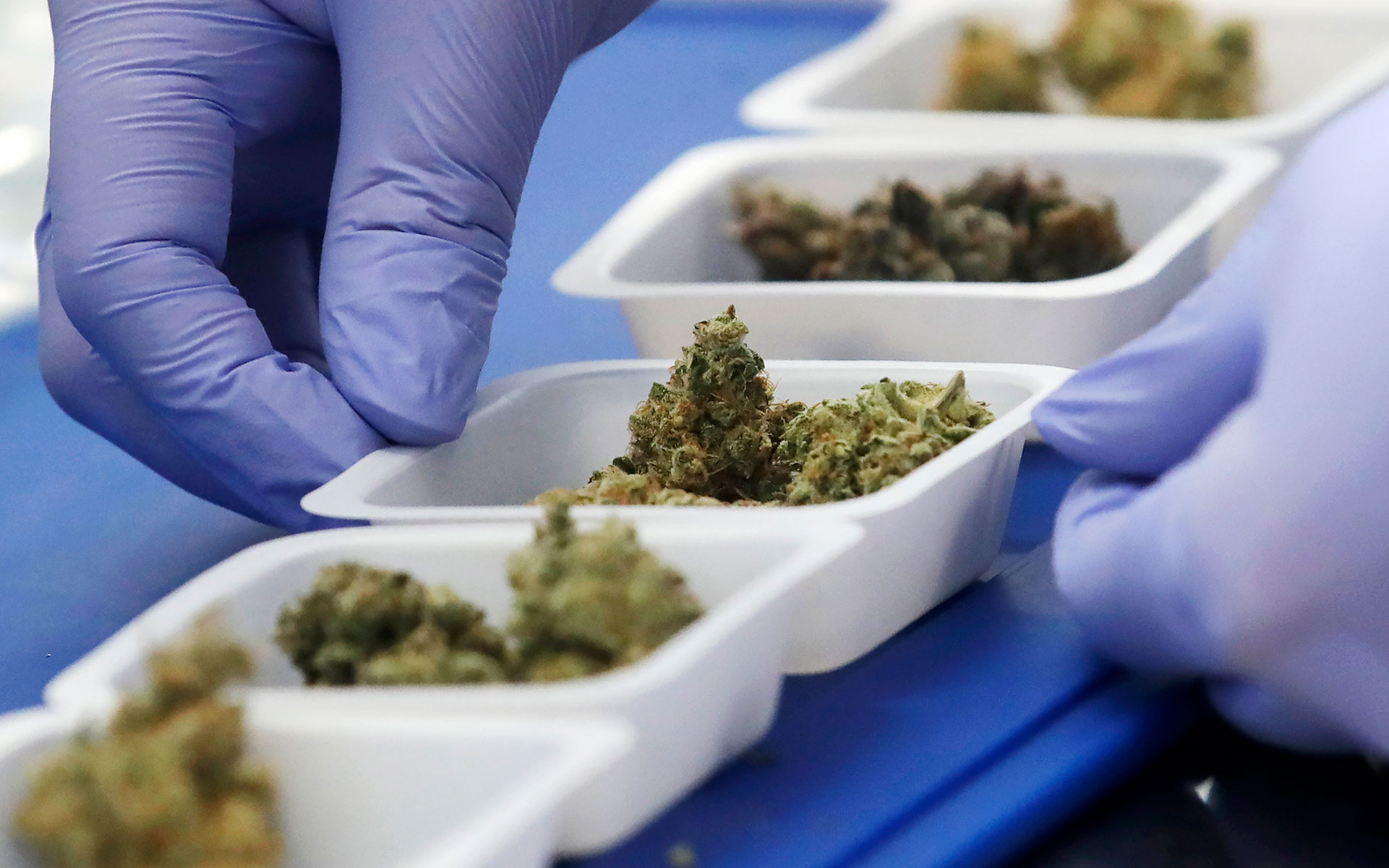 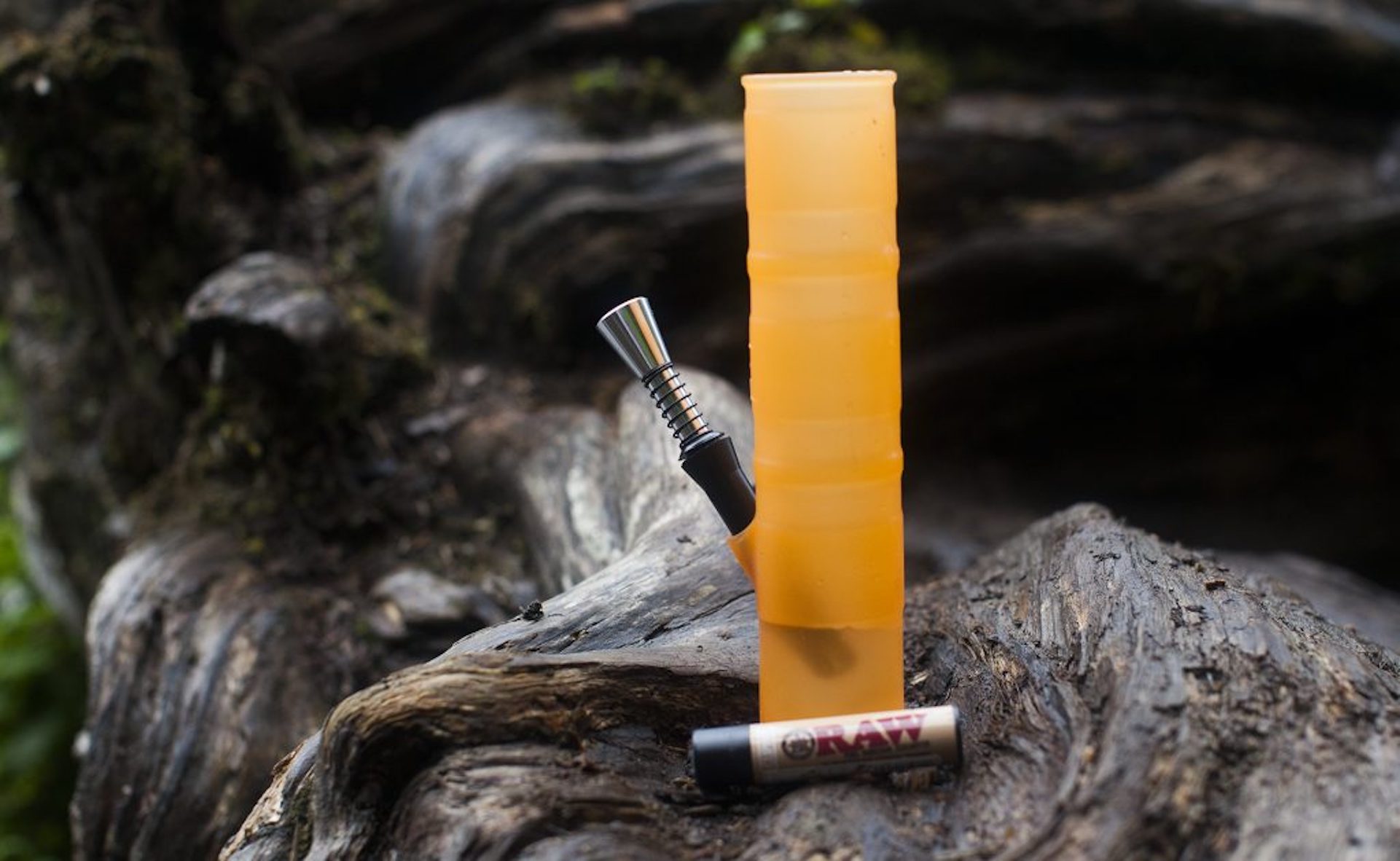 What is a silicone bong?