Cannabis science hit another historic milestone today, with the arrival of the first marijuana-derived drug to break free of the US federal government’s controlled substances list.

GW Pharmaceuticals announced Monday that the US Drug Enforcement Administration (DEA) had granted the British drugmaker’s request to completely deschedule its cannabis-derived drug, Epidiolex, from the federal list of controlled substances.

Epidiolex is the only FDA-approved product containing cannabidiol (CBD), the second main active ingredient in cannabis. CBD does not get you high, but it can treat devastating, incurable epilepsy in some cases, and reduce tremors in many others.

The US federal government deems the plant Epidiolex comes from—marijuana—a Schedule I drug alongside heroin and PCP, claiming it has no medical use and a high potential for abuse. Drugs the US deems safer fall into Schedules II, III, IV, or V.

Find legal, tested CBD products near you on Leafly Finder 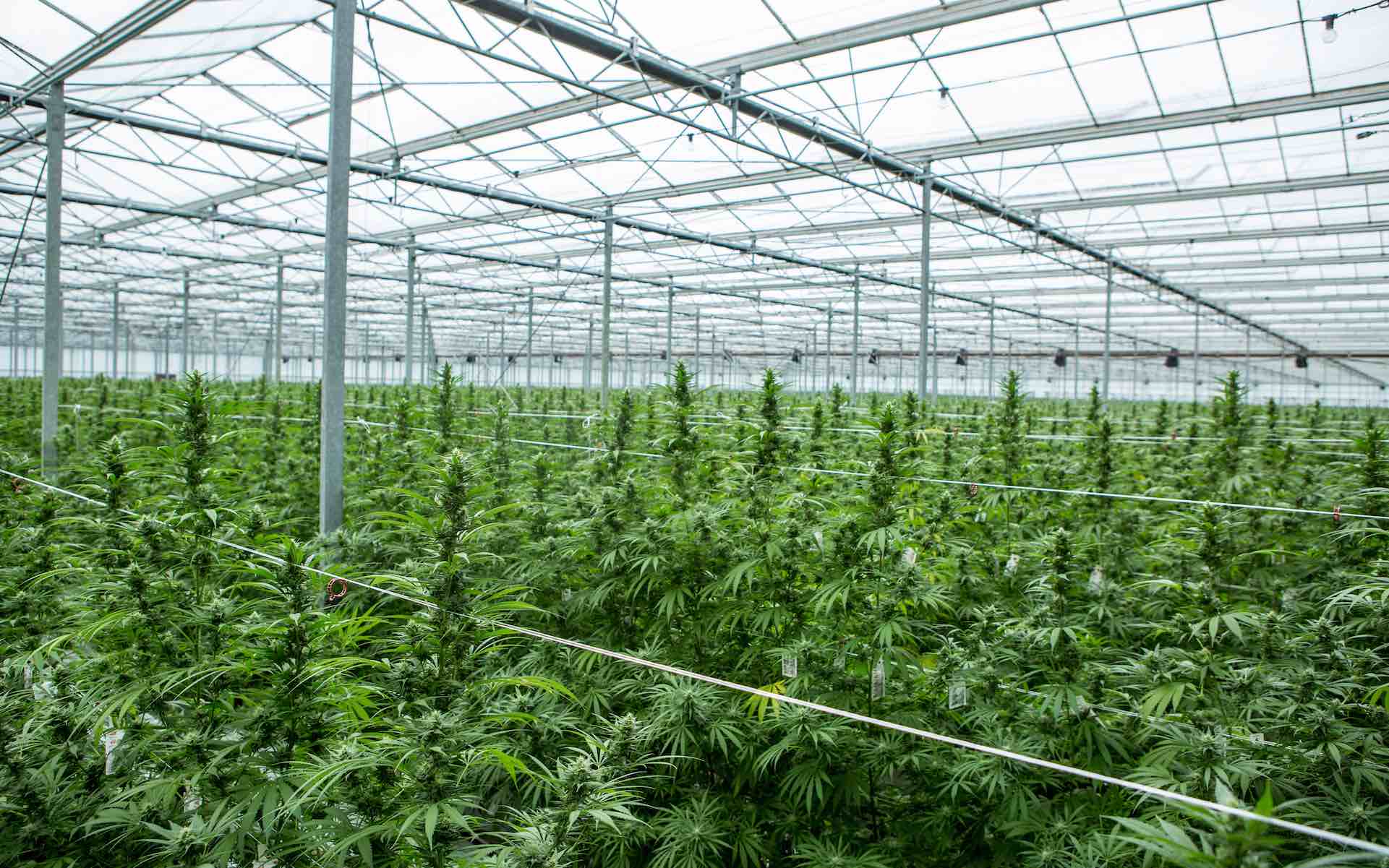 GW Pharma’s CBD extract previously sat in Schedule V, but as of Monday it’s been completely descheduled—a first for a cannabis drug in the 21st century. Past cannabis-derived drugs including Marinol (synthetic THC, generic name dronabinol) have enjoyed a safer rating than basic plant marijuana. But none got off the schedule completely.

What difference does descheduling make?

A descheduled Epidiolex means it’ll be easier to get by prescription. Suppliers don’t have to use as much security, more insurers might pay for it, more doctors might prescribe it, prescriptions last longer and can be refilled, and more pharmacies might stock it.

Are you getting the CBD you paid for? We put 47 products to the test

But those changes will take months or years, because each state may have to amend its own controlled substances list.

“The descheduling of Epidiolex also enables physicians to prescribe this breakthrough medicine free of the requirements of state prescription drug monitoring programs,” company officials said in an official statement.

How much does Epidiolex cost?

That places the pharmaceutical drug about in the middle of the price spectrum for CBD in the US. CW Hemp is cheaper, Dixie Botanicals costs more.

Still, cannabis tincture is an ancient modality that’s at home in the 21st century. You can make your own CBD tincture with some CBD-rich plant material, high-proof alcohol like Everclear, and time, said Dale Gieringer, longtime co-director of California’s chapter of the National Organization for the Reform of Marijuana Laws.

By contrast, Epidiolex comes from patented plants, and a process that yields a consistent, pure, precise and repeatable dose. 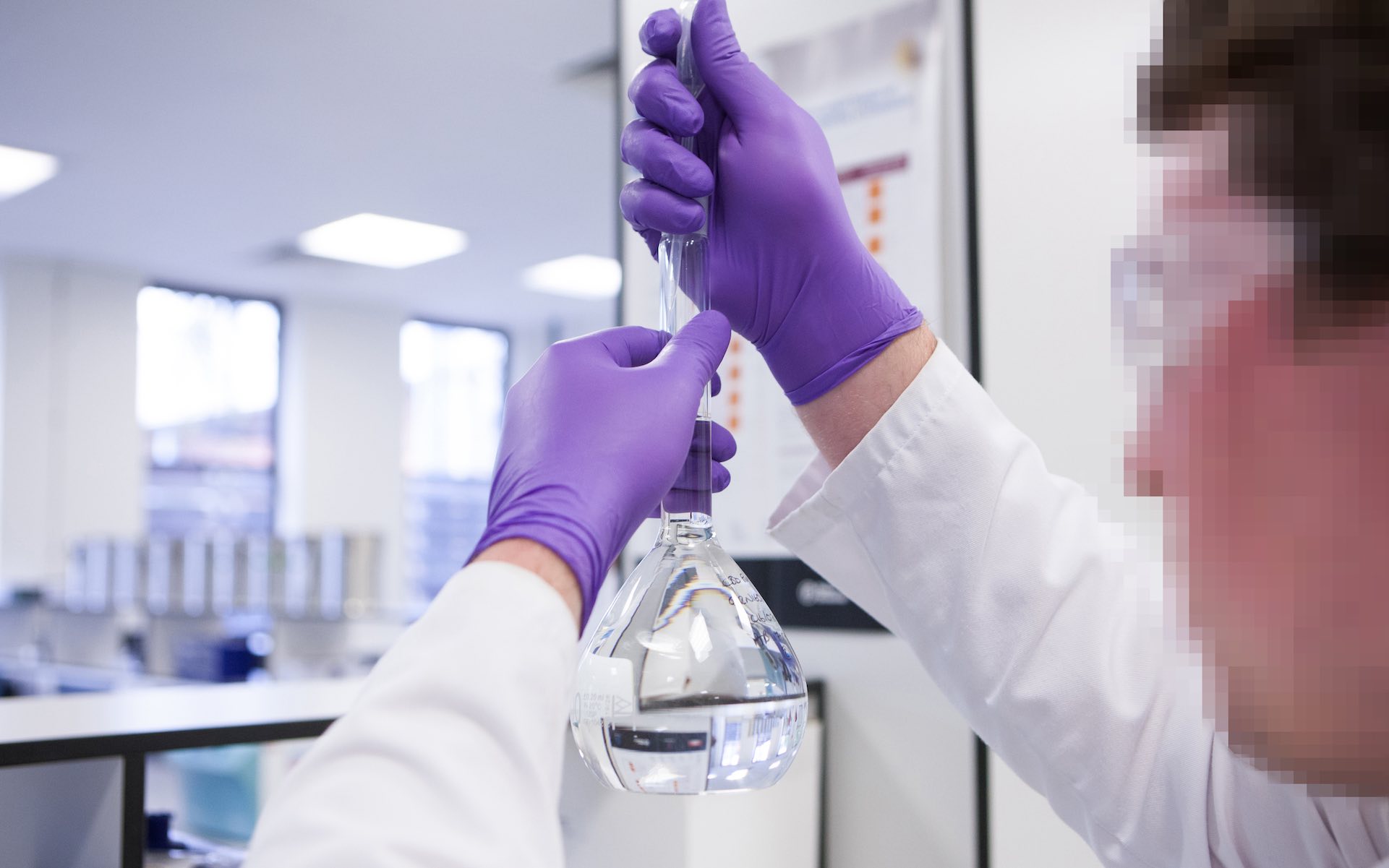 Creating the perfect CBD dose: It’s harder than you might think

The CBD in Epidiolex may be fully legal, but a CBD-rich cannabis plant in your back yard remains a federal felony, and a state felony in many parts of the country as well.

Will the cannabis plant that CBD comes from be descheduled anytime soon?

“I just don’t see it,” said Gieringer. “They make a special exception for Marinol, and a special thing for Epidiolex. I think they will continue in that vein indefinitely.” 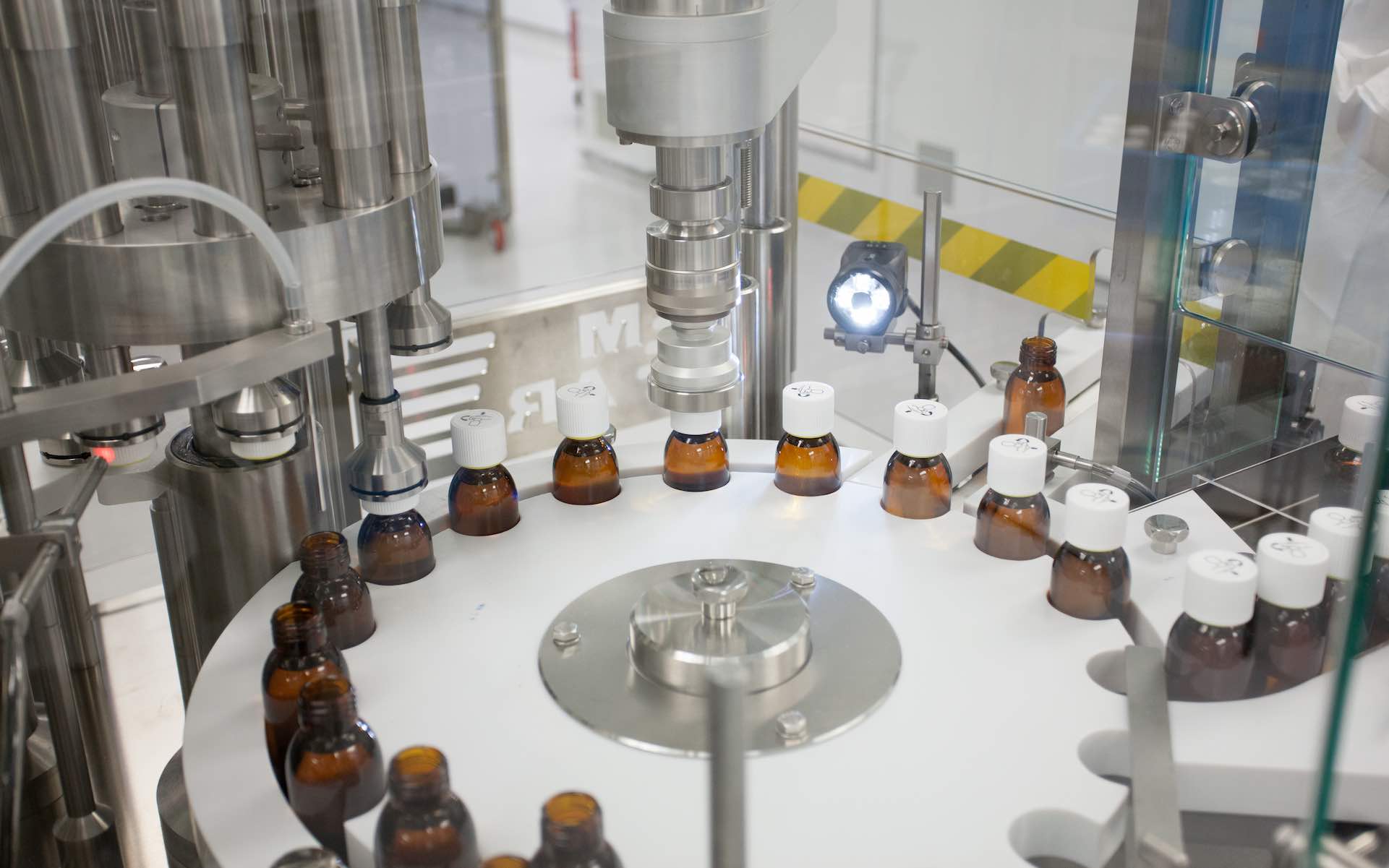 Health
Cannabis and coffee: How do they affect your body?
Health
Study finds cannabinoid plays key role in PTSD and 'fear extinction'
Industry
Is my dispensary open? Can they deliver cannabis now?
Health
Here’s what symptom relief with cannabis feels like for medical patients