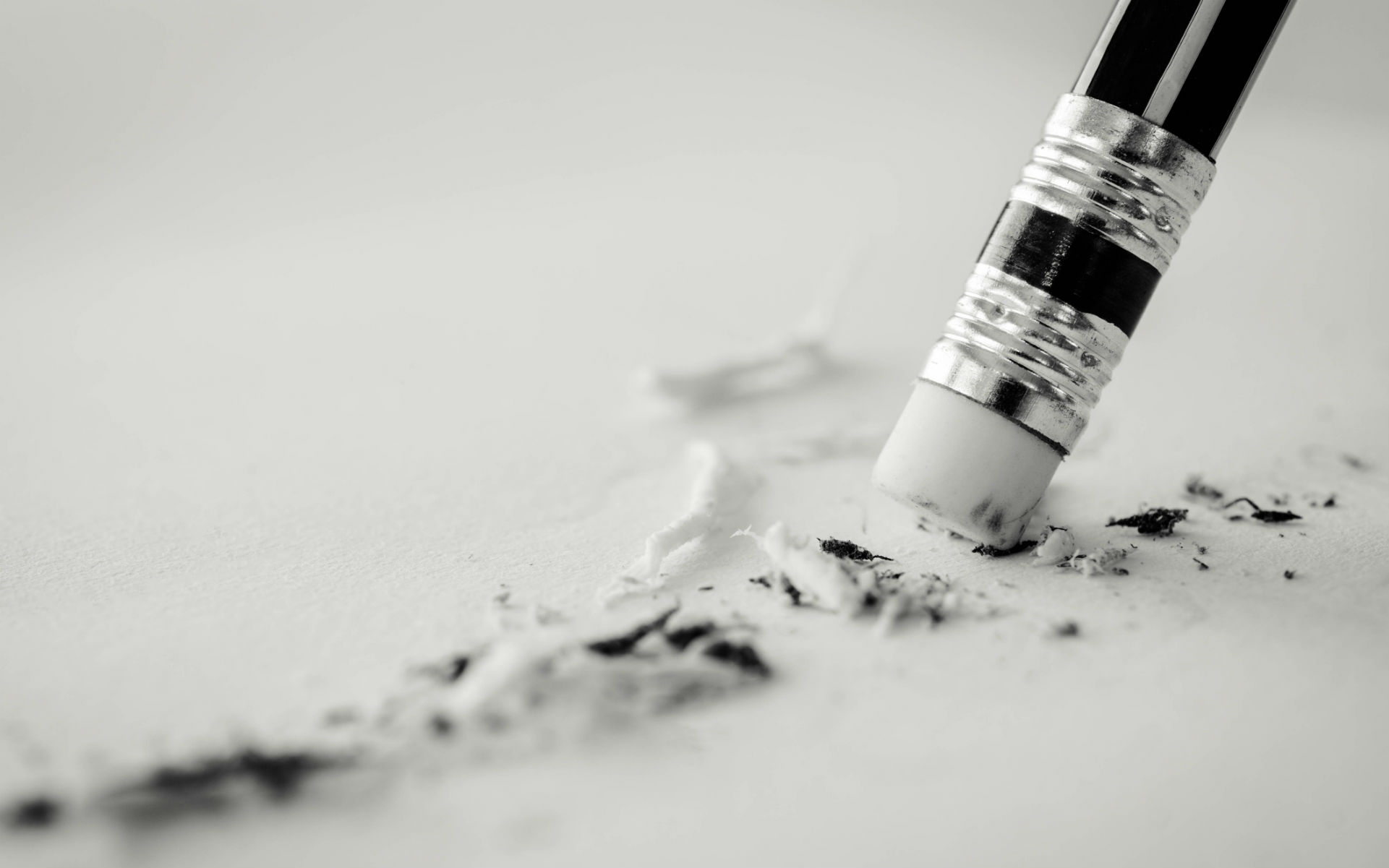 Many of the scientists whose work is cited in the book, Tell Your Children: The Truth About Marijuana, Mental Illness, and Violence, have questioned author Alex Berenson’s methodology and conclusions. Other researchers have called his claims “unsubstantiated,” “cherrypicked,” and “phony.” Our own reviewer, David Bienenstock, described the book as “fear and falsehoods in the guise of objective reporting.”

That hasn’t stopped Berenson, who has a flair for self-promotion, from making the media rounds. And many major news outlets have been all too eager to take the bait.

NPR “canceled an interview bc of unspecified concerns on my ‘methodology and conclusions.’”
Alex Berenson on Twitter

In recent weeks, Berenson’s alarm bell has earned him op-ed placements in both the Times and the Wall Street Journal. He’s appeared Tucker Carlson Tonight and Fox and Friends. Within a week of its publication, he boasted on Twitter, the book was already headed for a third printing.

But despite the scrum of media attention, some outlets are increasingly skeptical. NPR, Berenson tweeted last week, “canceled an interview bc of unspecified concerns on my ‘methodology and conclusions.’” And now the liberal news magazine Mother Jones is walking back its own report based on Berenson’s spurious reasoning.

‘A Whale of a Correction’

Mother Jones went big as Tell Your Children was set to hit the stands. Days in advance, the magazine published a nearly 2,500-word writeup under the headline, “This Reporter Took a Deep Look Into the Science of Smoking Pot. What He Found Is Scary.”

Why I Went on Tucker Carlson Last Night to Defend Legalization

Scary, yes—but maybe not entirely accurate. As a new correction by editors acknowledges, Mother Jones “overstated” the conclusions that can fairly be drawn from the data Berenson cites:

Correction: An earlier version of this article overstated the connection that NASEM researchers found between marijuana, bipolar disorder, and the risk of suicide, depression, and social anxiety disorders. It also overstated the connection between the increasing number of pot users and the number of people over 30 coming into the ER with psychosis; the researchers in that case “did not directly examine whether marijuana had led to any psychotic diagnoses.” A handful of other facts and statements in the piece have been updated for accuracy.

Christopher Ingram, a Washington Post data journalist who covers drug policy, called the update “a whale of a correction to that uncritical look at Alex Berenson’s reefer madness book from earlier this month.” It’s the kind of correction that seems to acknowledge, Yes, we were maybe a little too eager to buy what Berenson was selling.

Mother Jones appended a whale of a correction to that uncritical look at Alex Berenson’s reefer madness book from earlier this month. https://t.co/166FdSZcm5 pic.twitter.com/Gc7azpThks

After decades of prohibition and limits on clinical research into cannabis and its effects, a better understanding of the drug’s potential risks and benefits is long overdue. Most legalization advocates don’t dispute that. And while Berenson’s dire warnings correctly identify areas that need more research—the complexity of the connection between cannabis and schizophrenia, for example, is only beginning to reveal itself—they also wildly exaggerate the drug’s dangers.

Rather than seek to answer questions with intellectual honesty, Berenson appears content to fall back on age-old fear-mongering.

Are there risks to cannabis use? For certain populations, such as children, the answer is clearly yes. But there are also plenty of unknowns that require further research, such as: Does cannabis cause schizophrenia, as Berenson claims—or are people predisposed to develop schizophrenia simply more likely to seek out cannabis? A peer-reviewed study published in Nature Neuroscience last year, for example, found that “individuals at risk for developing schizophrenia” experience symptoms “that make them more likely to start using cannabis to cope or self-medicate.”

These are big and important questions. But rather than seek to answer them with intellectual honesty, Berenson appears content to fall back on age-old fear-mongering—the kind championed by the 1936 film Reefer Madness (originally called Tell Your Children) and specious claims by Henry Anslinger, who led the charge against cannabis in the US during the 1930s.

Anslinger is remembered today as a propagandist who played on people’s fears in order to criminalize cannabis. Most consumers were “Negroes, Hispanics, Filipinos, and entertainers,” he once said, warning that “makes darkies think they’re as good as white men.”

He also called cannabis “the most violence-causing drug in the history of mankind.”

“You smoke a joint,” he said, “and you’re likely to kill your brother.”

As for Berenson? He writes that Anslinger “may have been a racist jerk, but 85-years ago he was right about marijuana.” 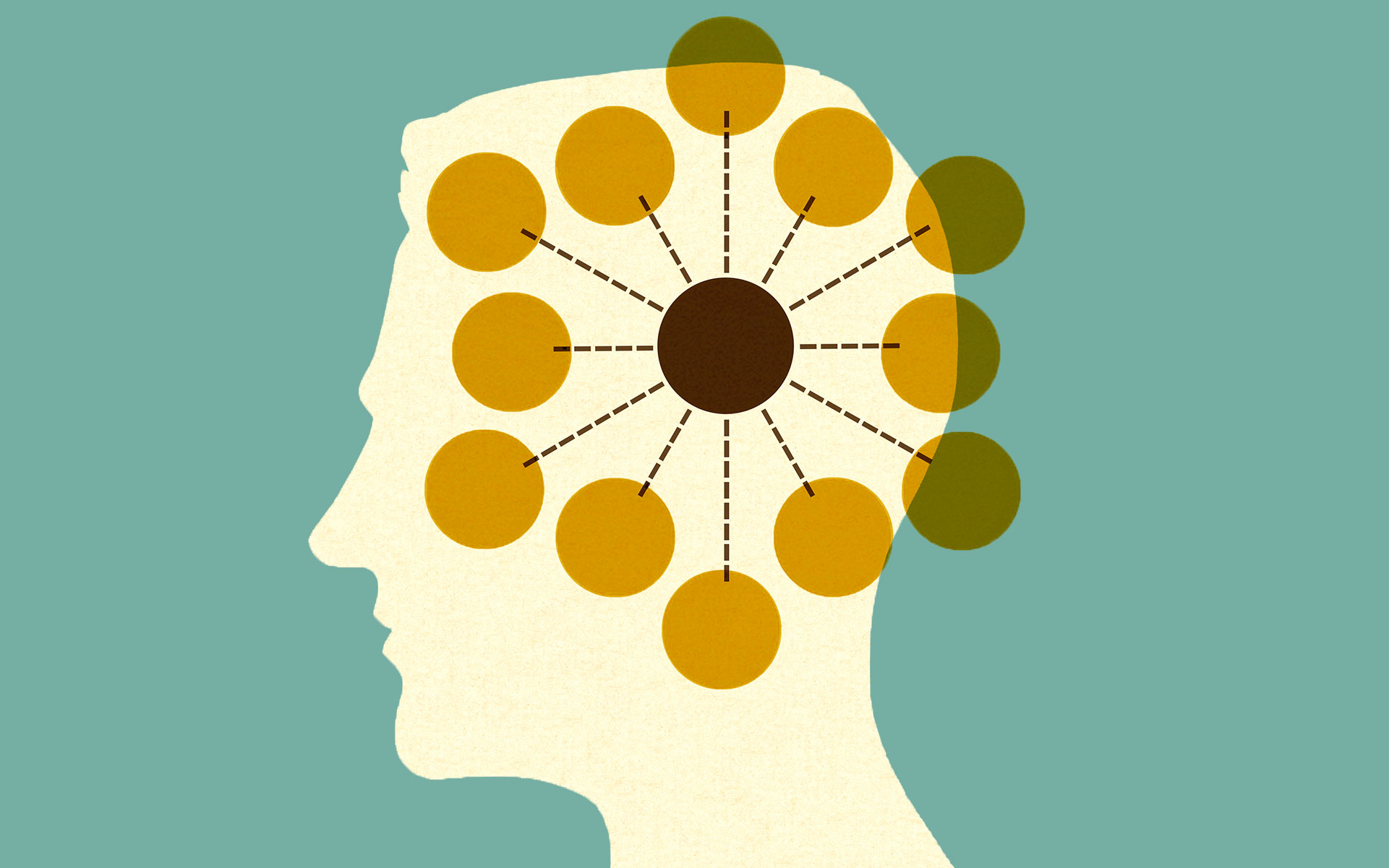 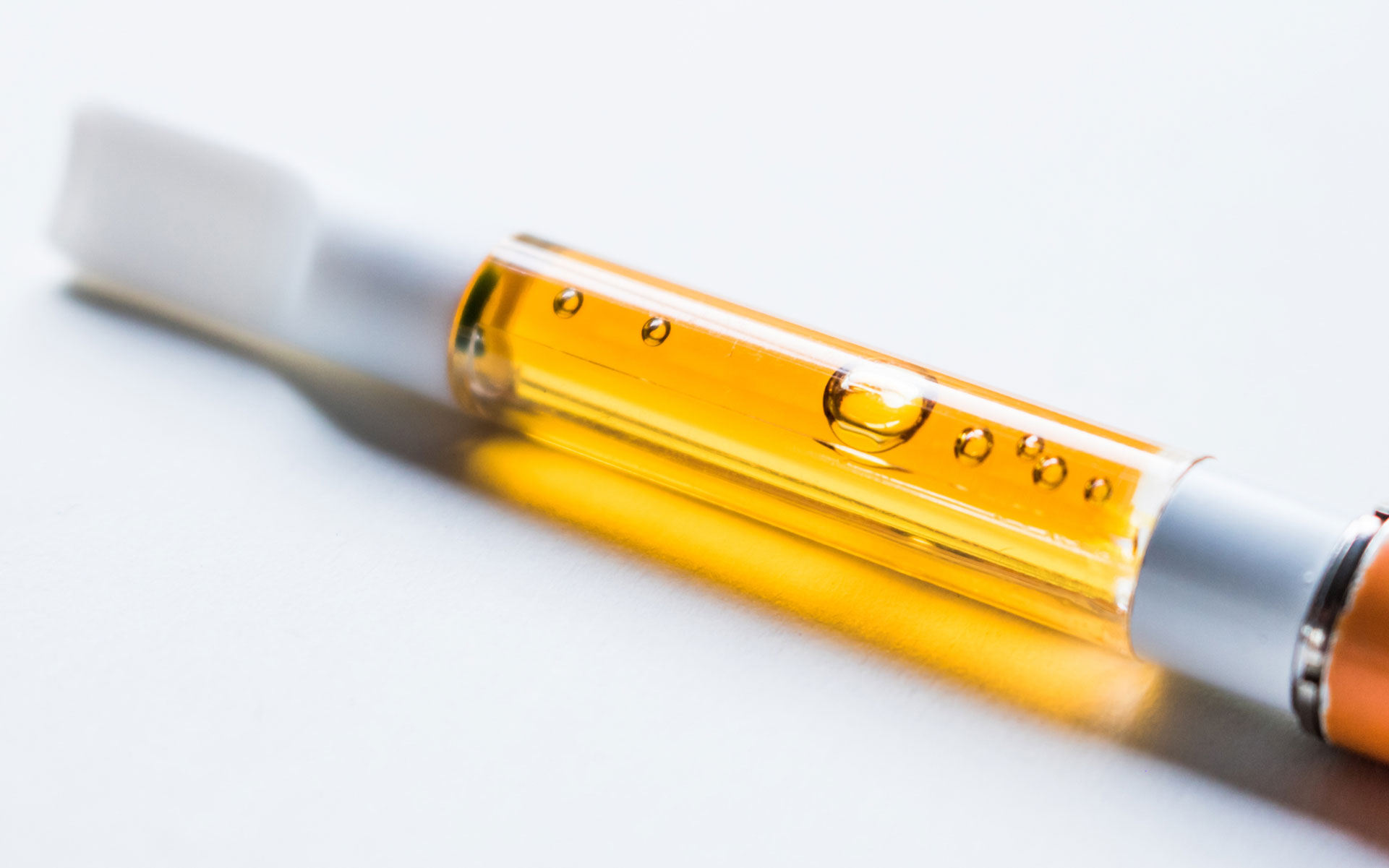 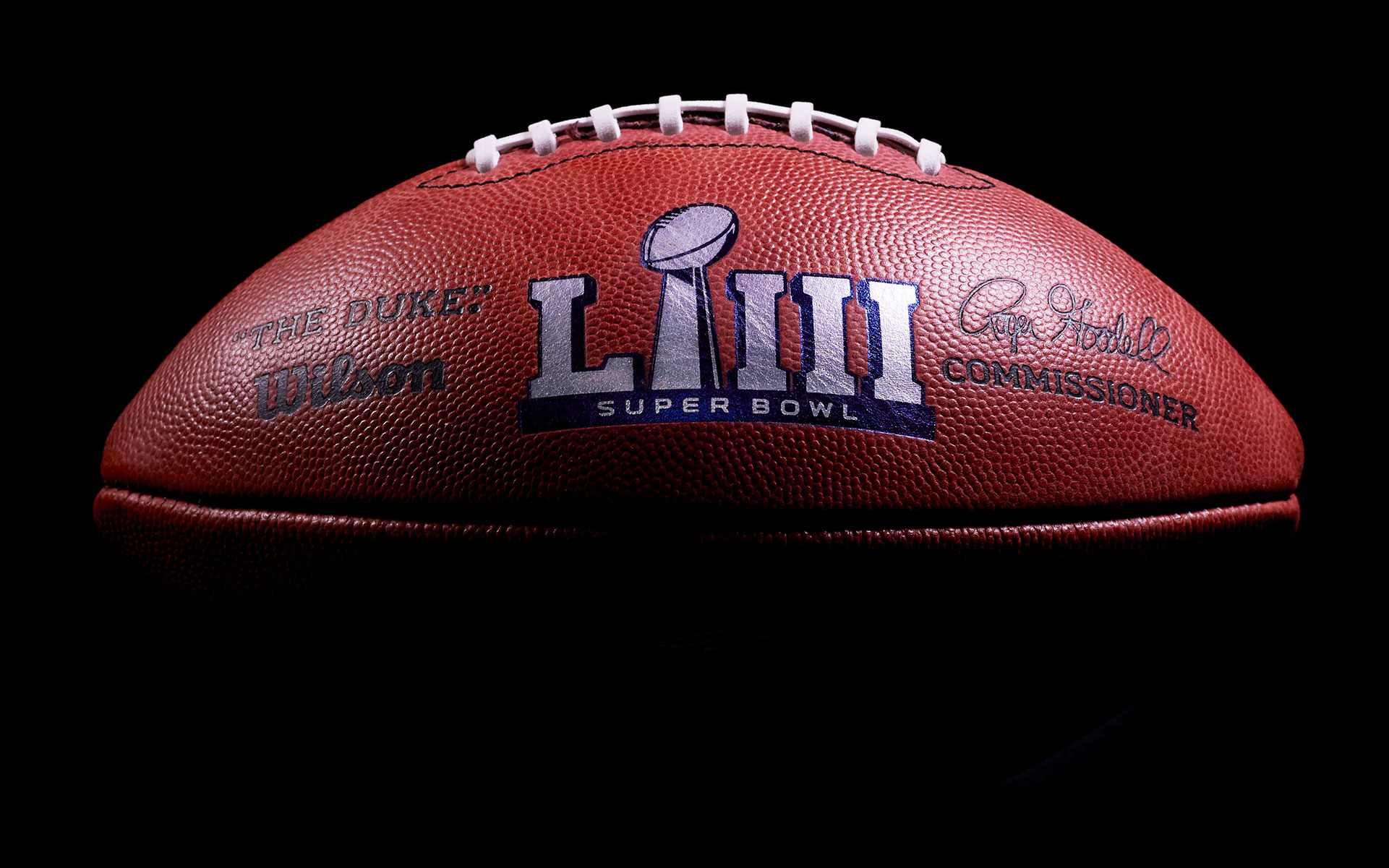 Podcasts
The Roll-Up #68: Tell Your Children 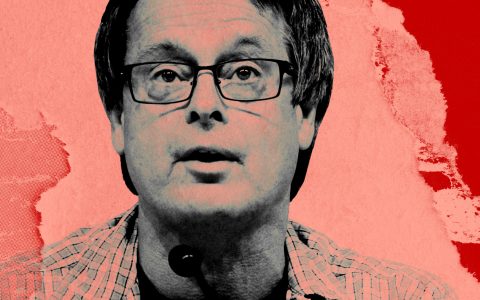 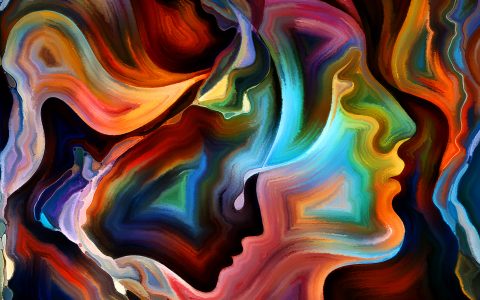