Were Applicants for Ontario’s Second Cannabis Lottery Gaming the System? 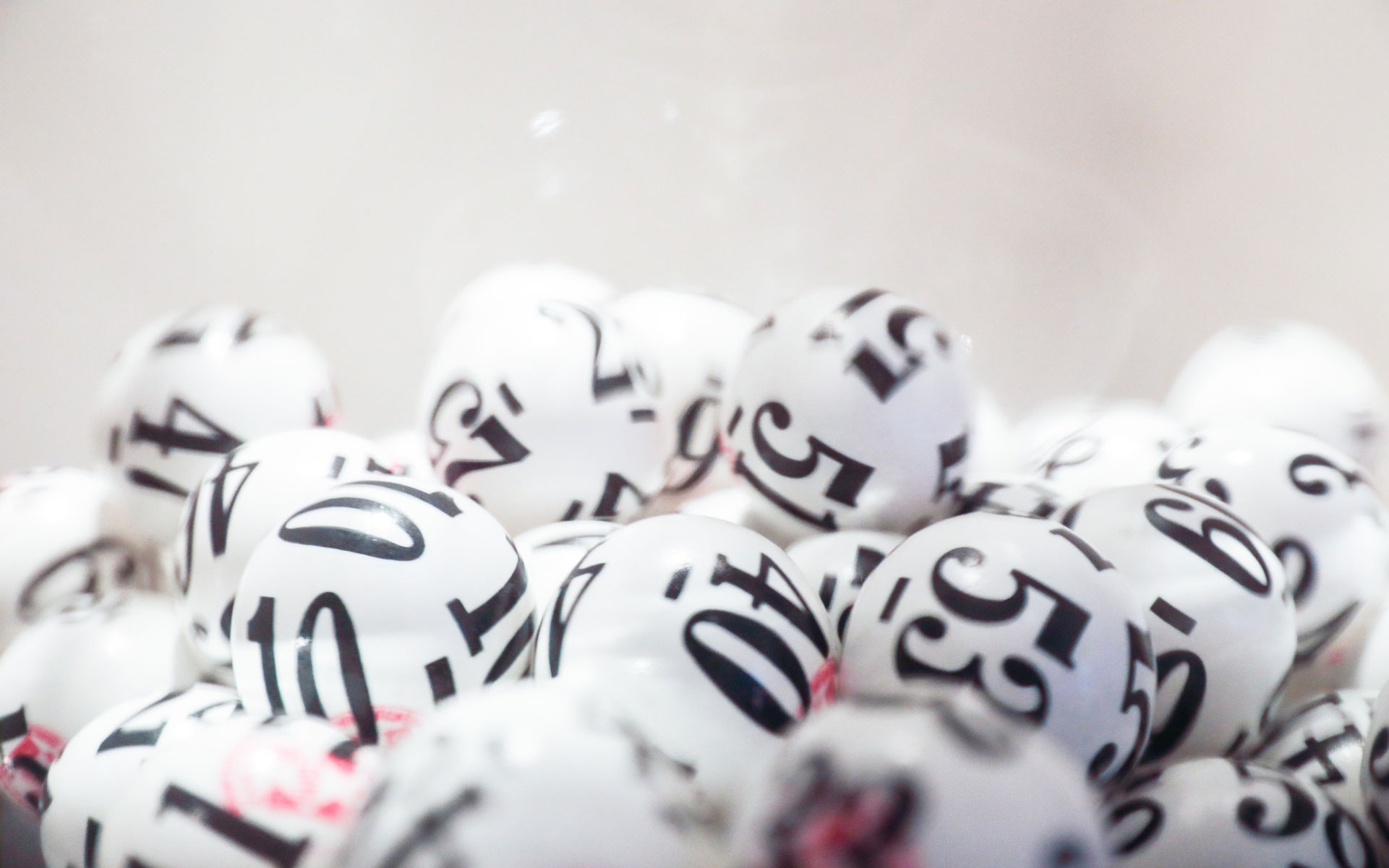 Jodi Jacobson/iStock
In the immediate aftermath of Ontario’s second scandal-plagued cannabis retail-license-application lottery, much discussion focused on the hundreds of applications made using a series of physical addresses associated with cannabis retailer HighLife.

However, an anonymous Reddit user posting under the handle u/AGCO_Lottery dug deeper into the applications data and found that HighLife was far from the only company taking copious advantage of the lottery’s allowance for multiple applications tied to the same “secured” real estate address.

In an infographic, the user claimed there were “well over 1,000 individuals” who made applications with HighLife-affiliated addresses.

The capital the company raised was explicitly planned to support a rollout of adult-use cannabis stores.

AGCO_Lottery noted that among the applications affiliated with the properties connected to the families above, there were more than a dozen nearly sequentially numbered corporations, “as if the same lawyer or individual had filed them all at the same time for the intention of working in concert.”

In perusing the Friendly Stranger applications, AGCO_Lottery noted the name Vic Neufeld, who stepped down as CEO of Aphria in January following a difficult attack by short sellers the previous month.

Along with Mr. Neufeld’s name, the AGCO_Lottery account identified the names of other Neufeld family members (Victoria Neufeld and Robert Neufeld) on applications.

“The Neufeld family accounted for 15 additional ballots. […] I believe the circle of influence of Friendly Stranger in this lottery process to be ~80 individuals [and] corporations,” AGCO_Lottery concluded. 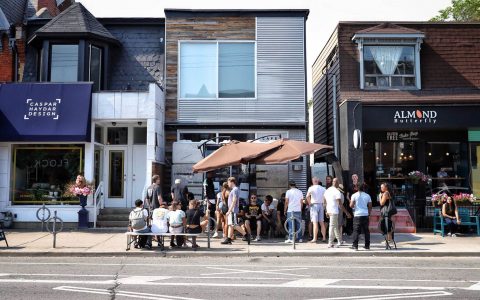 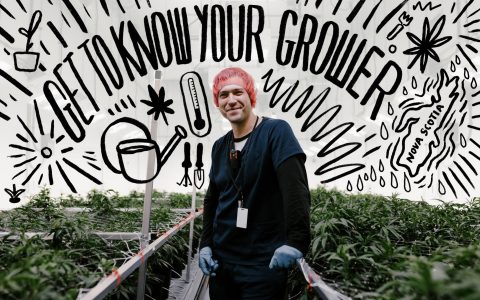 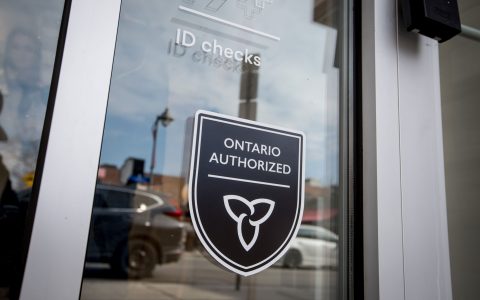 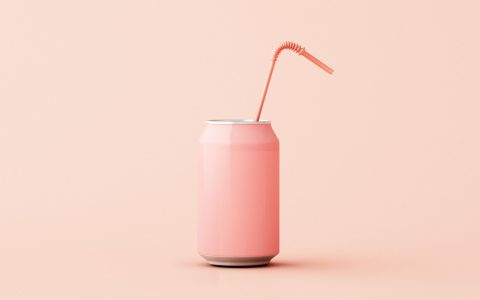