Rebecca KelleyApril 15, 2016
Share
Share on Twitter   Share on Facebook
Print
Standup comedy, paradoxically, is no joke. It takes some hefty cojones to appear before a crowd of rowdy adults and pepper them with jokes for a few minutes, let alone the hour-plus-long sets that seasoned comedians bust out. Throw alcohol into the mix and the scenario sounds like most people’s worst nightmare.

Chris D’Elia is not like most people. The 36-year old comedian has done standup for the past 10 years, so he’s used to the pressure that comes with performing in front of hundreds of people daring him to make them laugh. With numerous comedy specials under his belt, a starring role on the NBC sitcom Undateable, and multiple movie projects in the works, D’Elia seems unstoppable.

So why is he dropping everything to headline Leafly’s Comedy Tour, especially when *surprise* his relationship with cannabis is nonexistent? I caught up with D’Elia to talk standup, music, and the perfect manscaping hair care regimen.

Leafly: You’re performing standup on 4/20, the most sacred stoner holiday, for a cannabis-loving crowd. How proud are your parents of you right now?

Chris D’Elia: [chuckling] Well…I don’t know. It’s kind of…some people know this about me, but I’ve literally never smoked weed. So…that’s very weird that I’m doing this show, but I don’t care, you know? An audience is an audience. And it’ll be fun! And [it’s with] my buddy Ron Funches, too. But my parents, they are proud. I think they just think it’s funny that I’m doing a weed show.

So you don’t actually have a relationship with cannabis?

I don’t! I have no relationship with cannabis!

That’s…kind of surprising considering your career in standup comedy.

Yeah. Standup is pretty — sometimes it goes hand-in-hand with smoking pot. And [laughing] everyone always thinks I’m a stoner because I look the way I do but…yeah, it’s just not me. So weird.

Speaking of your looks, I’m not even joking, your hair is a big hit with the ladies at the Leafly office.

What, is that right?

Yeah! I kind of think it’s a cross between Fabio and Tommy Wiseau, if that makes sense.

How do you keep that windblown look going?

Well, I wash it probably twice a week. So, there’s that. I don’t think about it, man. I’m just kind of lucky, I just let it do what it does. And then, you know, if it gets too long I cut it. But that’s it.

Would you rather have a stoned audience or a drunk audience?

Yeahhhhhh, I’d rather have a stoned audience than a drunk audience. Drunk people scream out. Stoned people kind of just chill. And laugh. And laugh extra hard.

Some people utilize cannabis to spark their creative efforts. I’m curious to learn how you find inspiration for your stand up material.

I usually get stuff from hanging out with my friends. Just bullshitting after shows at the diner. You know, I’ll have a meal and we’re just eating and laughing and making fun of each other. And I’ll usually bring that to the stage.

Speaking of your material, you seem to reference music a lot in your act, and obviously you have your rap persona. What are you listening to nowadays?

Tell me about Undateable, your NBC sitcom. Why should people watch it?

It’s live, it’s wild. The cool thing about is that anything can happen. We go off and we mess around and ad-lib a lot. We’ll spend all week rehearsing the script, and then when it comes time to shoot, we mess with each other, like, “Oh, how can I throw something in to throw this guy off,” or whatever. It’s like, honestly, such a party and so much fun. And it’s just friends hanging out, trying to mess each other up and have a good time and do a show.

What made you guys decide to shift to a live format for season 3? That takes some balls.

NBC really likes live performance. Bill Lawrence, the creator, wanted to do one live set and we had such a fun time, the fans really liked it, so we decided to do a whole season that way. We didn’t know what to expect. It’s a lot more work, but it’s a lot more fun as well.

Have fan interactions with you changed since your Netflix special and your TV show?

Just, more, you know? I’m selling more tickets. Now that I have two specials out there, one Comedy Central [White Male. Black Comic.] and one Netflix [Incorrigible], I think people kind of think of me more as a comedian that’s going to keep putting out more material. One thing I didn’t want was to be the guy from Undateable or Whitney that does standup. I’m first and foremost a standup comedian, you know, so I keep putting out material, and I want people to know that.

What’s up next for you? Any upcoming projects you’re excited about?

I have a moving coming out on Netflix called XOXO, and I have another movie called Flock of Dudes coming out, I think in September in theaters. And I’m working on another kind of a special that I’m gonna end up doing, I’ll probably shoot it by the end of the year. I don’t know where or when or for what, but I’ll end up doing that.

If you had a signature cannabis strain, what would its name be? Knowing that you don’t consume, but still.

Yeah, because it’s like I don’t do it so if I did it would be a mistake, or I would eat brownies by mistake.

Pot Brownie Bracketology: The Search for the Best Cannabis Brownie Recipe Ever 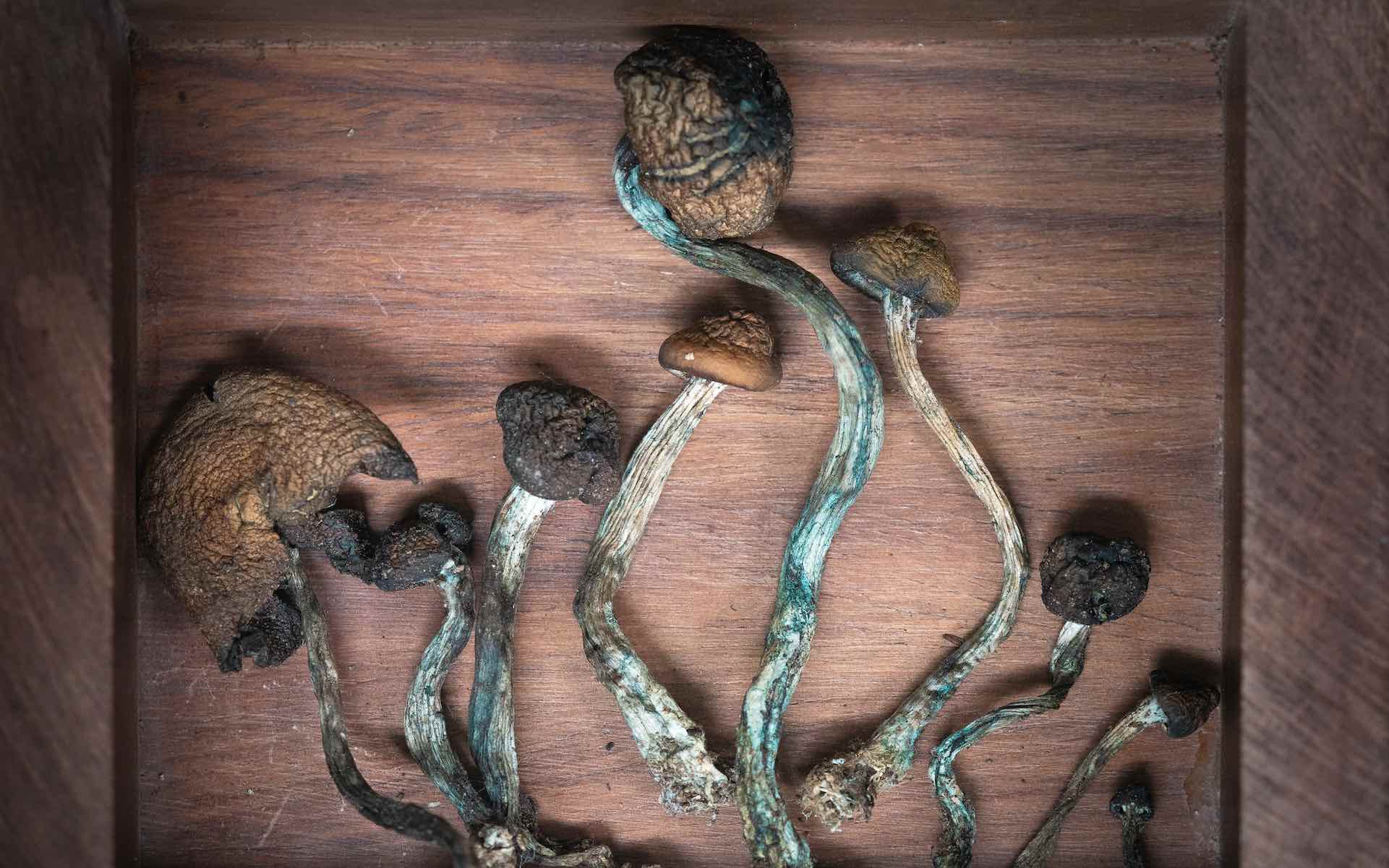