TravelPhotography/Adobe Stock
It’s the original concentrate from ancient times. At its simplest, hash is made from rubbing cannabis flowers in your hands until all the luscious resins (or trichomes) form a layer thick enough to scrape off, roll into a ball, and either smoke or add into food.


This hand-rolled method is so old it predates written text, though it’s speculated early hashish was popularized around 900 CE across the Indian subcontinent, modern-day Middle East, and later North Africa.

A thousand or so years later these same regions are still producing some of the most prized hash on the global market. Zain Memon lives in Hyderabad, Pakistan, where he says the hash he consumes comes from Peshawar, located in the mountainous northwestern province of Khyber Pakhtunkhwa. “It’s a lot higher than sea level, a cold region,” he explains. The cannabis is grown in the mountains along the Afghanistan border, which he says is later hand-rubbed by pathans, Afghani immigrants, into pure unadulterated hash he describes as black on the outside, brownish on the inside, soft and pliable with a recognizable strong aroma.


“Its effects are sedating with a hint of cerebral high, too,” he says. “It’s a hell of a feeling that isn’t fair to describe into words, it can only be felt.” While an open secret, he says police are intolerant of anyone carrying product and, if they find some on you, will demand a bribe before taking all your hash.

How Psychedelic Surf Smugglers Invented Dabs (With Help From the CIA?)

Reddit user @trymebitcj lives in Cádiz, an ancient port city in the province of Andalucia, Spain—directly across the sea from major hash production in Morocco. “My town is a very important strategic point for smuggling. We are talking about tons and tons of hash.”

It’s just incredible, those guys in the mountains really know how to do hash!
Reddit user @trymebitcj


Avoiding the local street hash, which he says is both illegal and sometimes of questionable purity, he belongs to a legal association of cannabis consumers which gives him access to top quality Moroccan product. “Last month we had 11 different types of hash,” he says, which was all made exclusively for legitimate buyers clubs like his. “It’s just incredible, those guys in the mountains really know how to do hash!”

Finding Cannabis in the South of Spain

Hash in Canada: A classic supply and demand story

In Canada, available hash has ebbed and flowed over the decades. Twitter user @TheGuyFromWpg remembers hash in 1970s Winnipeg as far superior to the available weed. “I never had any bad hash. Not once.” However, he recalls there was rarely a selection beyond Moroccan green or Lebanese blonde. “Later in the ’70s I ran across black hash a few times, which I think was from Afghanistan but I’m not 100% sure. Amazing and so strong, we thought some of it might be cut with opium, but probably not, we were just really high.”

Dave Kaplan, who lived in Halifax in the late-aughts, says hash was really hard to come by then, even though product was shipped directly into the city’s ports via Europe. “We ended up having to get mostly weed,” he recalls, which was plentiful and easy to get, but he missed the mellow energy he got from hash.

Now back in Toronto, Kaplan jokes he’s been making up for lost time, notably with his preferred (albeit illicit) Afghani product. Of the grey-market Canadian and even American hash he’s tried, he says it doesn’t begin to compare to old-world stuff in terms of smell, texture, taste and most important: euphoria. “Our version of Afghani is just extremely ‘weedy’,” he says, “Compared to what I’m used to it gives you a weed high, but a very strong weed high.”

Kaplan doubts local hash will ever give him the energizing, cerebral experience he loves from imported hash, and he won’t be racing to the nearest cannabis store to try new 2.0 product. But @TheGuyFromWpg will—he’s now a medical patient who, on bad days, finds the extra kick of kief or bubble hash therapeutic. When Canna Farms released their kief product just before Christmas he immediately purchased a gram for himself. For now, it’s as close as he can get to hash in Manitoba. “I would definitely buy real hash again if it was available,” he says.

What Is Hash and How Does It Relate to Cannabis?

Is Canadian cannabis even right for hash?

We don’t need to make hash here because our weed is already spectacular.
Dave Kaplan


Other than Kaplan and @TheGuyFromWpg, few people are even talking about hash. Producers aren’t making a lot of it, and consumers don’t seem to want it in the wake of sexier concentrates. Among his friends and peer group Kaplan is in the minority. But, as he points out, is Canadian hash even necessary? “We don’t need to make hash here because our weed is already spectacular.” He may have a point: over in Pakistan, Memon says some people want to smoke cannabis flower but they don’t have access to good bud, “so they are left with no other option than making a spliff” using tobacco and their local, top-tier hash.

Kaplan thinks unless licensed producers in Canada can artificially re-create the mountain environments of traditional hash producing regions our local hash will never measure up. It’s a challenge accepted by Aurora’s Whistler Cannabis Co., which recently launched what they call traditional hash “made meticulously by hand” according to their retail guide. Their process also includes running the cannabis through ice water and freeze-drying the resins before hand-rolling and pressing with a “glass vessel filled with boiling water”. The product is then cured to improve flavour and produce a high-THC, high-terpene hash.

What Is Charas Cannabis Concentrate?

A Health Canada-approved hash product will never have the romance of minimally processed, family-run operations high in the Himalayan range. But we shouldn’t forget the Canadian hash industry is also extremely young, without the luxury of centuries-old growing regions and production knowledge passed down through generations. As such, it may take a while to establish our own standards of unique excellence. By comparison, the world still collectively rolls its eyes at the young Canadian wine industry, even though our vintages often dominate blind taste trials to the shock and delight of international judges.

But if old-world hash will always be your jam, @trymebitcj encourages Canadians to consider an Andalusian holiday: “Not only for the hash, but for the climate, and the beaches are superb. Who doesn’t like being in a towel watching the sea and smoking a fat joint of great quality hash?”

Colleen Fisher Tully is a freelance writer and editor with recent work in Clean Eating, Today's Parent, The Walrus and Local Love. She posts random thoughts on Twitter @colleenftully 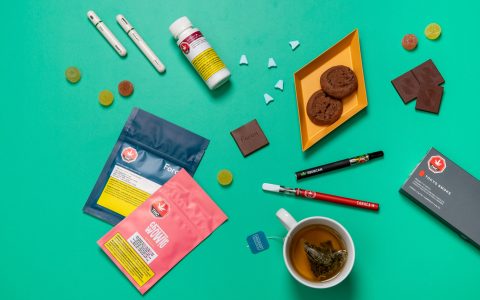 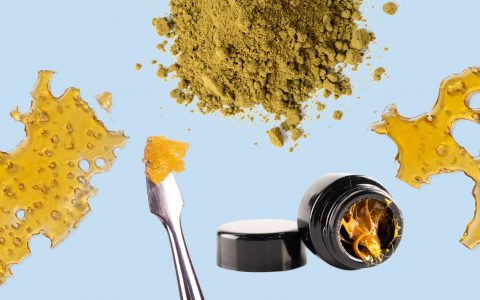 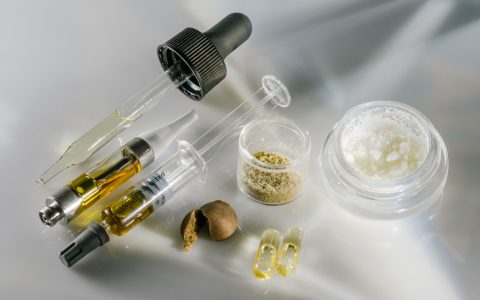 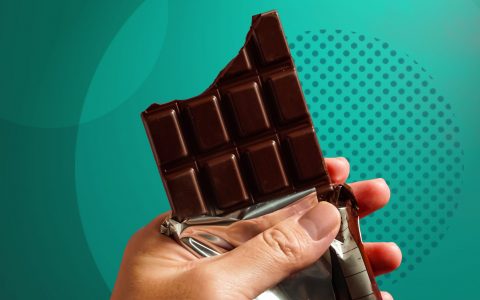