Days Into Legalization, Canada Is Already Running out of Cannabis 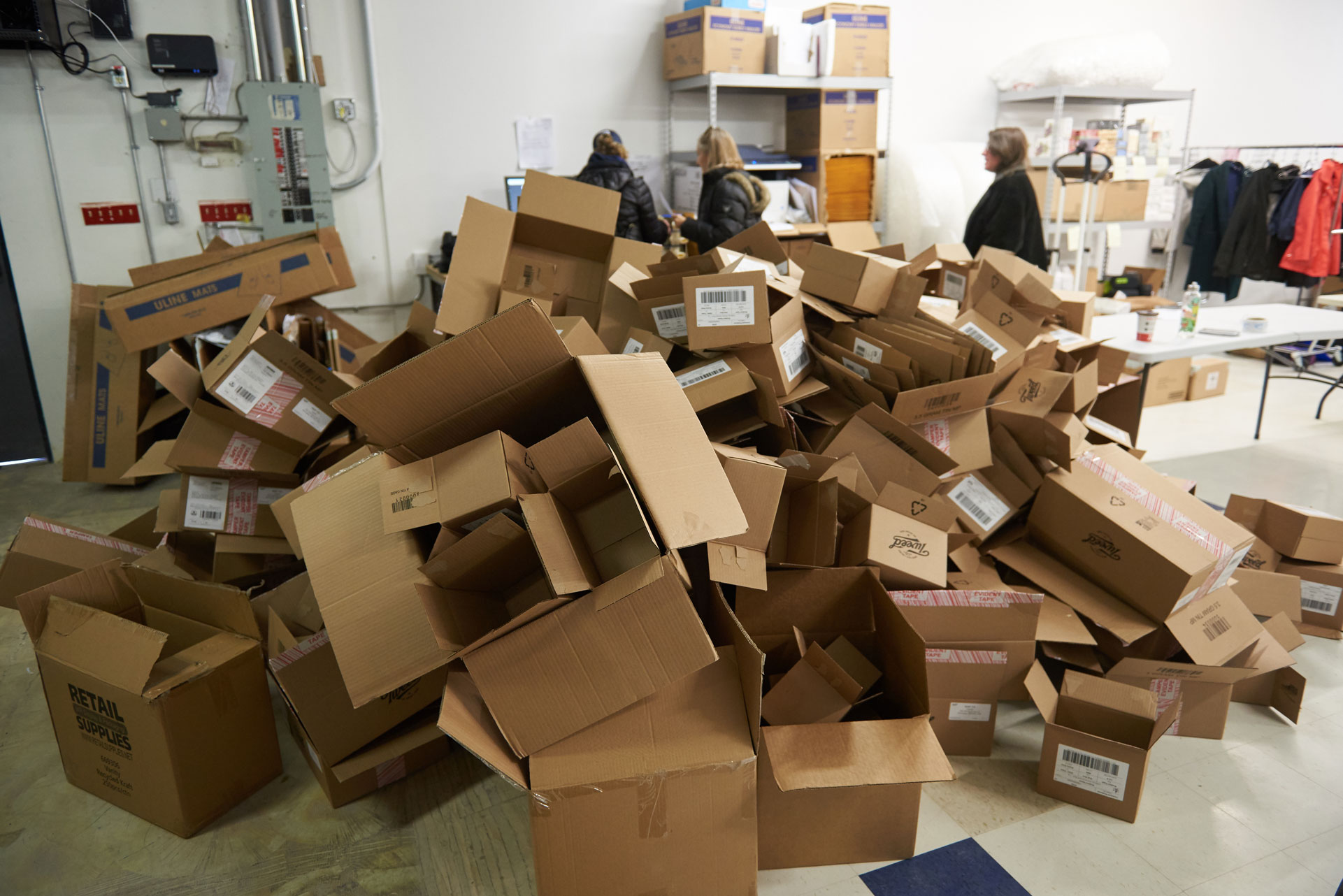 David Lipnowski/Leafly
THE CANADIAN PRESS–Cannabis retailers are already running low or completely cleaned out just three days after cannabis was made legal across Canada.

Product shortages are expected in both brick-and-mortar and online stores could last “up to at least six months” according to Manitoba Liquor & Lotteries.

“Every province–not just Manitoba–is receiving substantially less cannabis than originally requested… Retailers in Manitoba will be receiving staggered shipments over the next few weeks (some daily) in an effort to meet their requests,” said a spokeswoman for the Manitoba crown corporation in an email.

Retailers saw long lineups and a wave of online purchases Wednesday as Canadians made their first-ever purchase of legal recreational cannabis.

In St. John’s, Newfoundland, the Tweed store on Water Street had sold out of oils, pre-rolled joints, and smaller quantities of the flower by about 2 p.m. local time on Wednesday. Meanwhile across town at a second Tweed location, an employee said that some product lines simply weren’t supplied yet and the stock would broaden as legalization continued and suppliers had more product ready for sale.

Shortages could last up to at least six months.

Shortages were also beginning to emerge on Day One in Montreal where lineups outside of the city’s three SQDC locations persisted throughout the day.

Kay, a 21-year-old sociology student at Concordia, had planned on buying Hexo’s proprietary Northern Lights strain Azul, but saw the last products sold just as he reached the counter. He got Soleil’s Harmonizer and Hexo’s Sierra instead.

“I just waited five hours in line—for ten minutes of glory!” he laughed. “Is it worth it? I haven’t tried it yet!”

A BC Liquor Distribution Branch spokeswoman said that “shortages are/were expected to impact all jurisdictions across Canada as some (licensed producers) look to opportunities in overseas markets.”

Four of the largest licensed producers had indicated to BC earlier this month they would not ship their full product commitment in time for the launch of online sales and the province’s lone store, she added.

“LPs point to a number of factors in reduced product volume and assortment including issues with supply chain, lower than expected crop yields, and insufficient supply of packaging materials,” the spokeswoman said in an email.

Canopy Growth Corp. CEO Bruce Linton said the licensed producer expects by next Friday to have shipped to all provinces and territories 100% of the volumes it had committed to over the next 30 days, but within 10 days of legalization.

He noted that the cannabis grower in these supply agreements signed on to deliver a certain quantity over a year, and that order specifics did not become clear until roughly two weeks ago.

Cannabis industry players and watchers had earlier warned that there would be product shortages amid supply chain issues, but the actual appetite of Canadian consumers for legal pot was unclear until the day it became legal.

With files from Terri Coles in Newfoundland and Jesse B. Staniforth in Montreal.