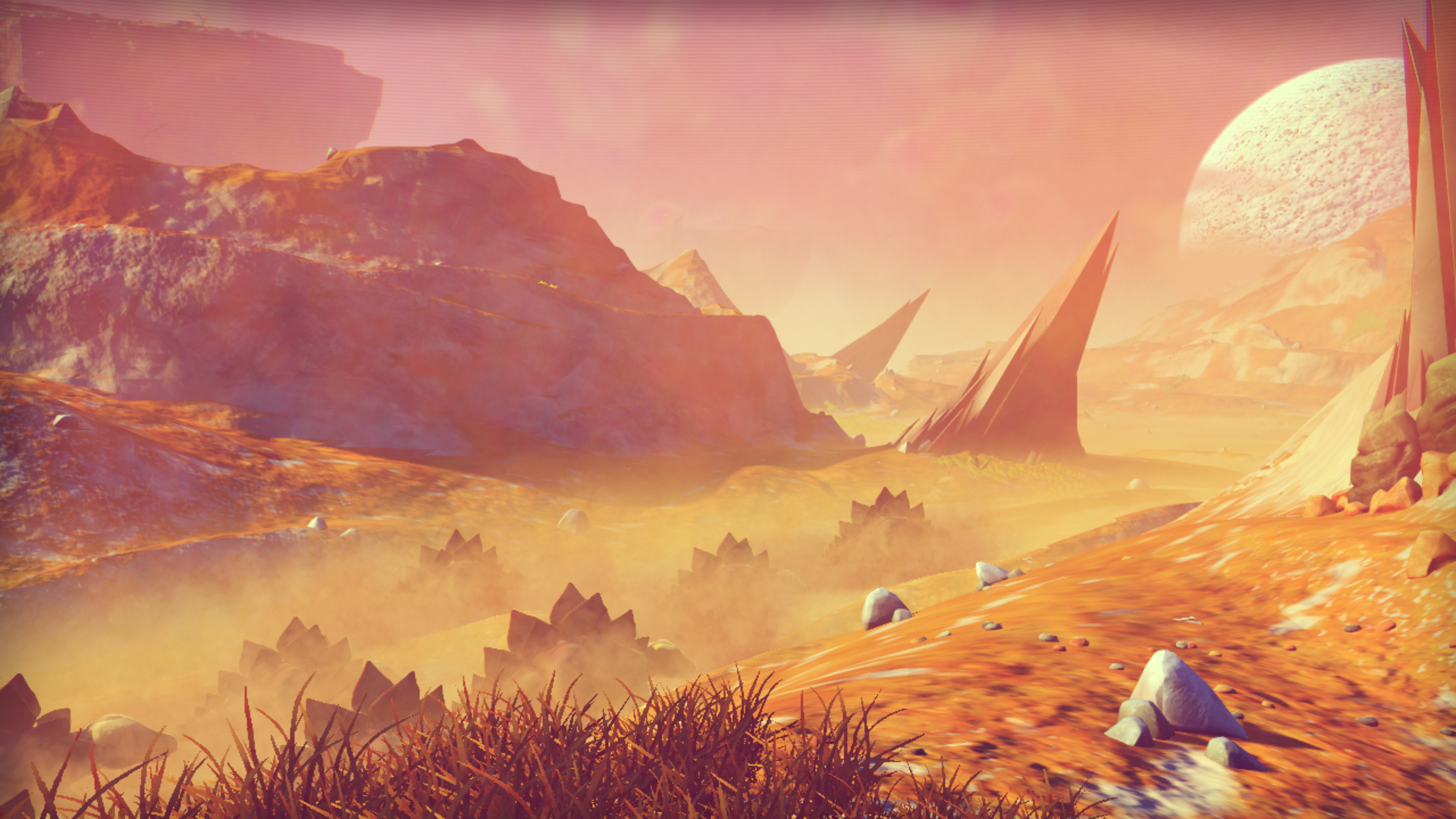 One of the most highly anticipated video games of the summer, No Man’s Sky, has taken the video game world by storm with its large in-game universe that not even the game’s developers could fully explore. We here at Leafly thought it would be a great idea to pair some space-related cannabis strains while playing the game after its recent drop to really see what all the hype surrounding it was all about.

Developed by UK-based Hello Games, the action-adventure and survival game can only be played on the PlayStation 4 and Microsoft Windows (PC) platforms. No Man’s Sky is a science-fiction game that allows players to explore and try to survive in an infinite procedurally generated universe. Essentially, what this means is that as you continue to play, the map continues to get larger, so new planets and entire solar systems will continue to be created. Each planet has a different landscape and different inhabitants with ancient artifacts to find and other resources to collect so you can trade for new things, like ships, suits, and equipment. 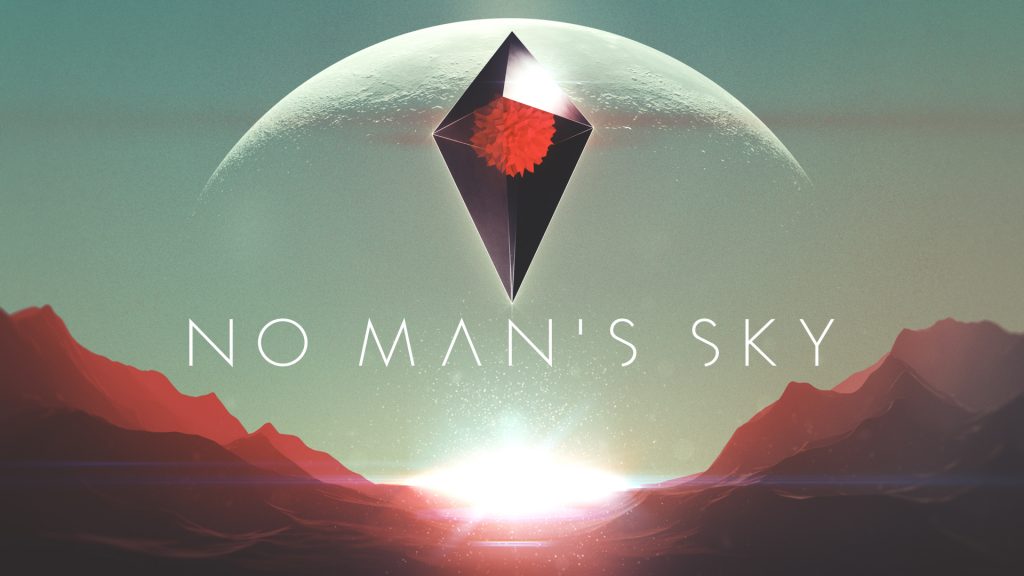 We recruited three Leafly employees to try and tackle this game review with its ginormous map and playing capabilities while trying out some space-related cannabis strains to help ease them into gameplay. So with the help of Skywalker OG, Carl Sagan, Stardawg, and Star 47, our Leafly employees Rocco, Darren, and George all had a blast while they played NMS.

The first strain up in our No Man’s Sky review is a potent indica-dominant hybrid strain that will likely take you to a galaxy far, far away upon initial consumption. Darren, one of our jack-of-all trades data specialists, took on Skywalker OG as one of his selected cannabis strains when starting to play NMS.

Despite not being a huge gamer, Darren had been following the development of this game for a while and was extremely excited to try out the game with some groovy cannabis strains, especially Skywalker OG.

“I really enjoyed playing this game with some Skywalker OG. The strain itself was awesome. It was a great combination of earthy, spicy, and sweet. While I was on it I felt very relaxed in the body but focused and euphoric in the mind, which was the perfect combination for this game. Exploring planets for plants and animals felt so calming, yet I was still able to focus on completing an objective when I wanted to. I feel like the Skywalker really allowed me to enjoy the game for what it was.” 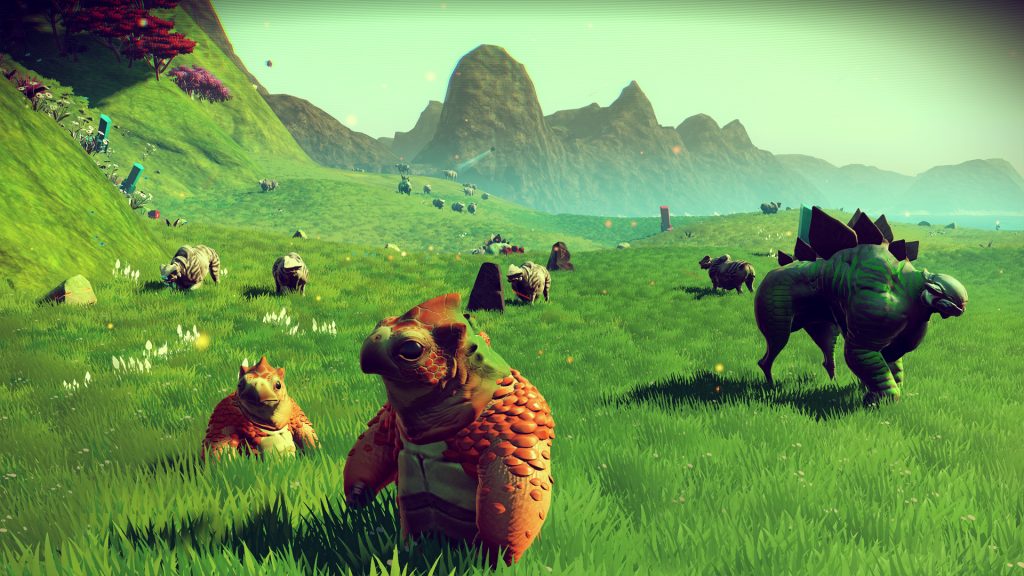 Overall, Darren thought that Skywalker OG was one of the better cannabis strains to enjoy while exploring through the endless solar systems No Man’s Sky has to offer, thanks to Skywalker OG’s relaxing blend of Skywalker and OG Kush.

Another hit with our Leafly employees while playing No Man’s Sky was Carl Sagan, a hybrid strain offering a relaxing high that helped really enhance NMS’s visuals. A cross between Pre-98 Bubba Kush and Bogs Blue Moon Rocks, the strain is named for the late Carl Sagan, Professor of Astronomy and Space Sciences at Cornell University. This strain pays homage to a great astronomer, intellectual, and cannabis activist, making it the perfect pairing while exploring No Man’s Sky.

One of our Project Managers here at Leafly, Rocco, agreed emphatically:

“I started off by packing a bowl of Carl Sagan…because how else are you going to start a journey to the stars, haha! I tasted a bit of earthiness and fruit, and it put me in the perfect uplifted and curious mood to get into No Man’s Sky.”

According to Rocco, the game has several great features, but not having any load screen was “incredible,” while the graphics with all of the planets and solar systems are amazing, especially when consuming Carl Sagan.

“I ended up just sitting in orbit above a moon with its planet in the background in total awe of what this game could do. It also gave me time to pack another bowl,” Rocco added. 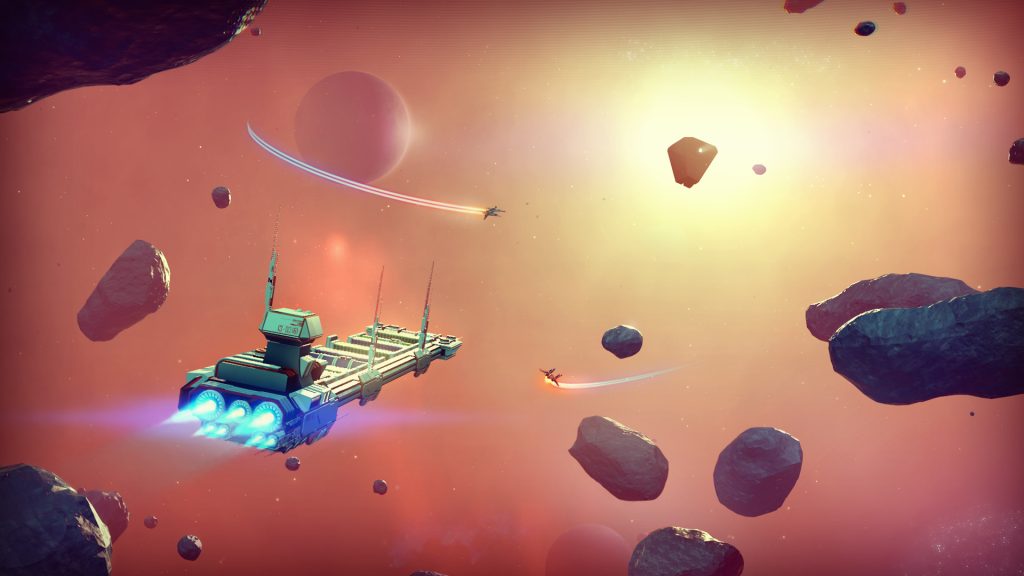 One of our talented new interns, George, agreed, as he really enjoyed the relaxing high that Carl Sagan provided.

“If there were an achievement for staring at a single plant, animal, or rock formation for over 40 consecutive seconds, I probably would have won it,” he said.

George finished up his game review with Carl Sagan by hopping around the star system before he gathered enough resources to build a hyperdrive for his ship, which allowed him to visit other locations.

The third and final strain we paired with No Man’s Sky is the hybrid strain Stardawg, which is named after the bright, sparkling crystal trichomes that blanket the strain like stars. A mix between Chemdawg 4 and Tres Dawg, Stardawg is a great cannabis strain to consume while exploring the vast playground NMS features. 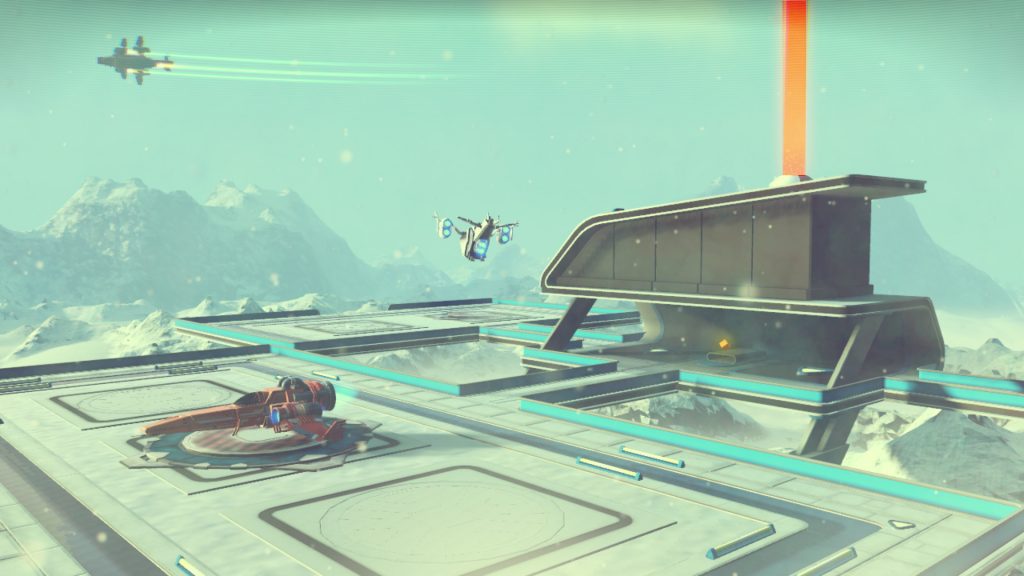 Our developer intern George took the reins in consuming Stardawg before playing No Man’s Sky, and he thought it was the perfect strain for him while playing the video game.

“As soon as I loaded it up for the first time, I knew this game was the perfect playground in which to exercise my ADD,” he said. “I ran around abusing my scanner mercilessly, inspecting anything that remotely piqued my interest. Before long I realized I had wandered almost 20 minutes from my ship.” 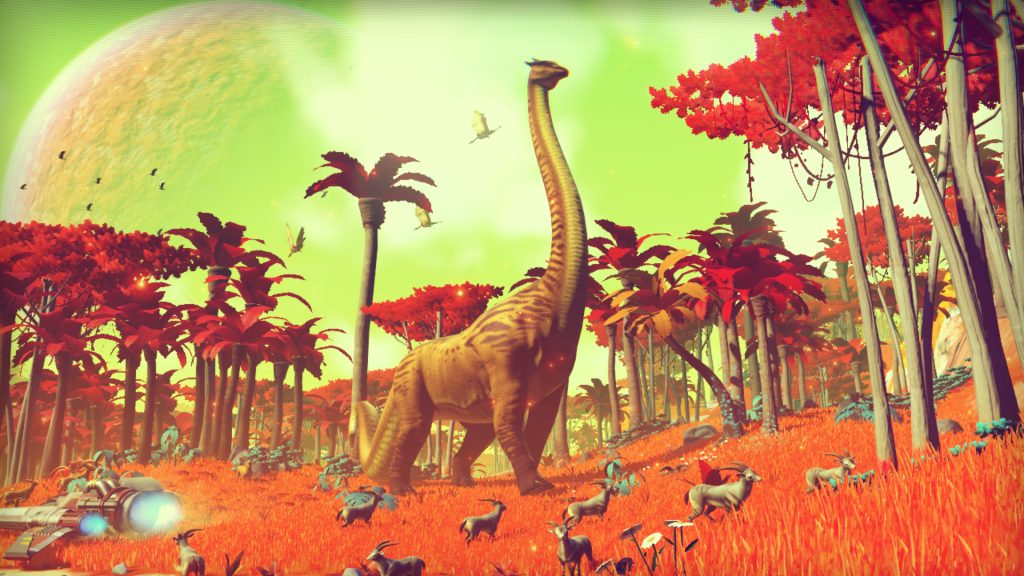 Overall, all three of our Leafly employees were extremely impressed with No Man’s Sky and the breadth of its capabilities. According to Darren, despite not playing a lot of video games, NMS has really grabbed his imagination with all of the different solar systems you can explore.

“I’m loving this game. I don’t usually play stuff like this, but the amount of freedom, gorgeous visuals, and sheer scale make this a game that will surely keep my attention for the foreseeable future. I love being able to just fly in space alone at my own pace, discovering new species and mysteries to my heart’s content, and strains like Skywalker OG definitely contribute to that enjoyment and keep me a happy, relaxed, and stoned space explorer.”

George agreed with Darren, as he said the fact that developers were able to create a system which generates things independently without human oversight is simply mind boggling.

Rocco added that this is the perfect type of game to mix with cannabis strains, as all of the exploration you do is really interesting. He said, “I love this game! Especially with some nice relaxing cannabis strains. No need to worry about being too stoned to survive or get around; you can just do what you want, which I think is the most remarkable part.”

“Follow the story line or don’t, stay on a planet or move on, it’s up to you. If you want a game you can toke up to and make your own way, this is the game for you!” 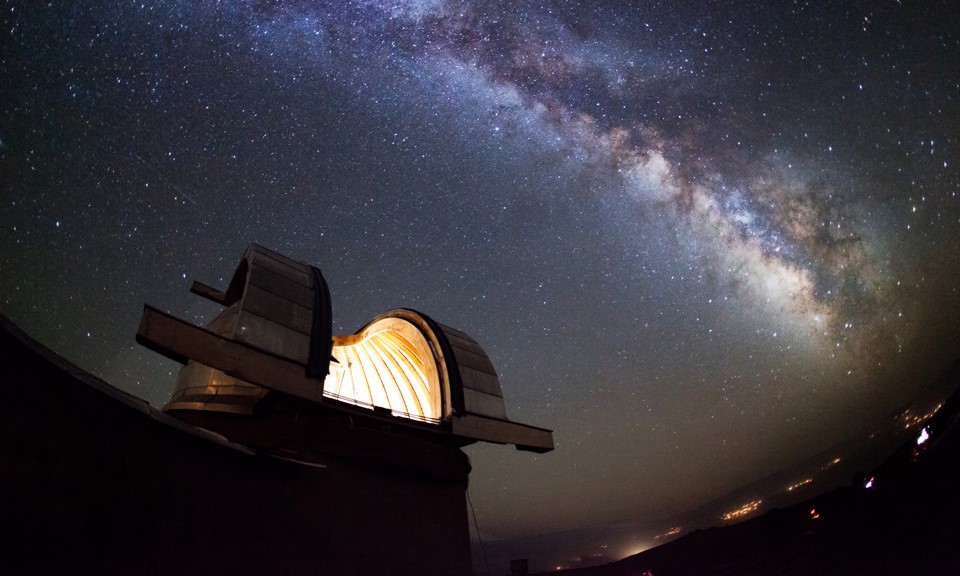 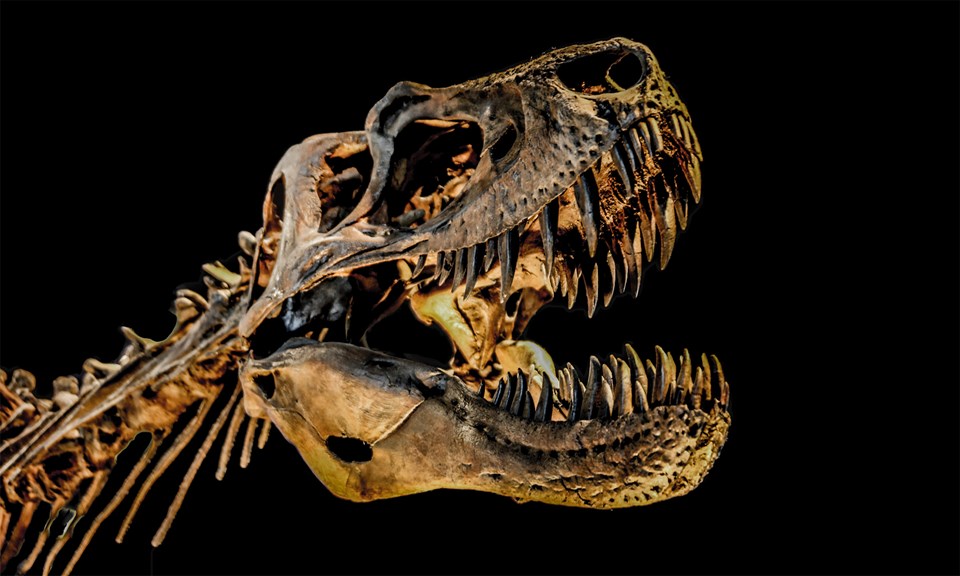 7 Cannabis Strains That Will Make You Appreciate the T-Rex 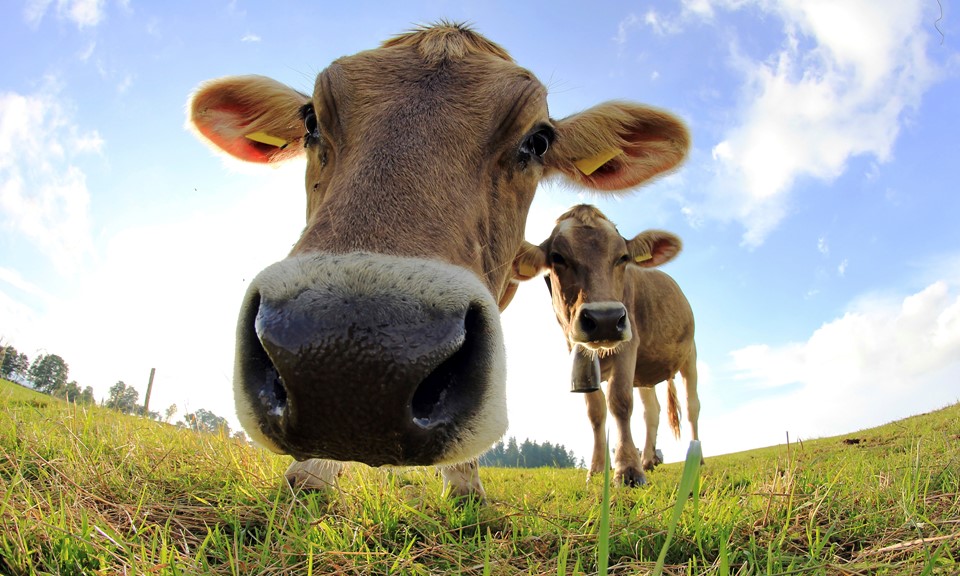 8 Cannabis Strains That Will Make You Exclaim “Holy Cow!” 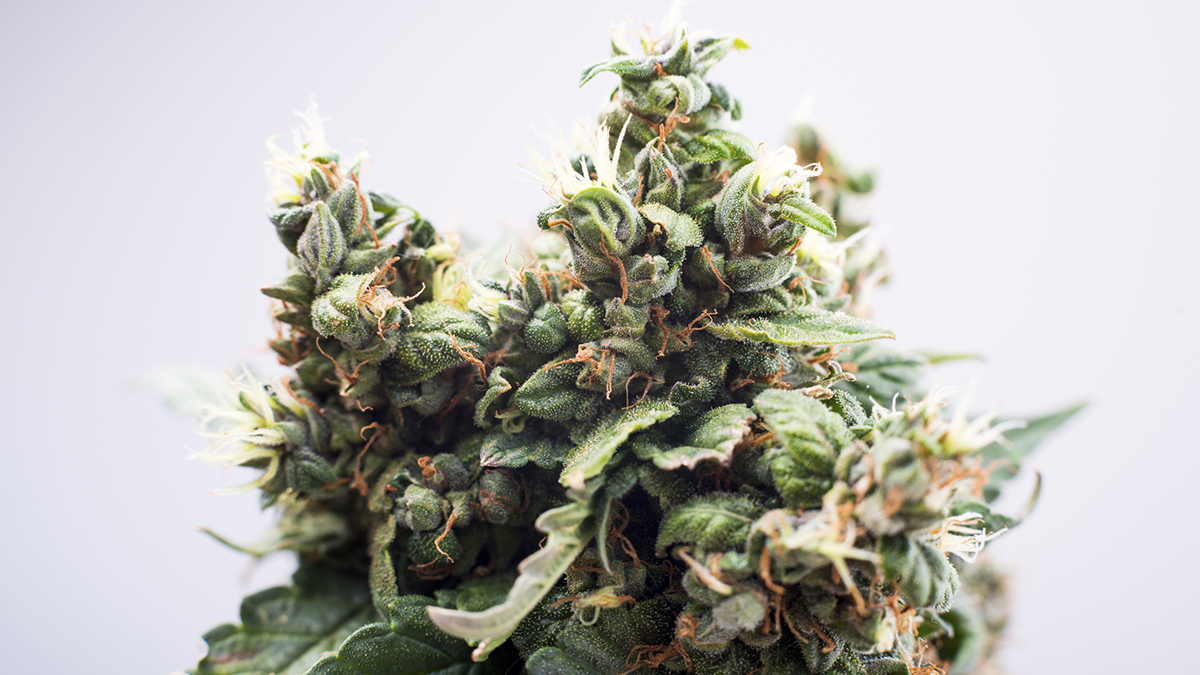 Marvel at These Gorgeous Cannabis Pictures 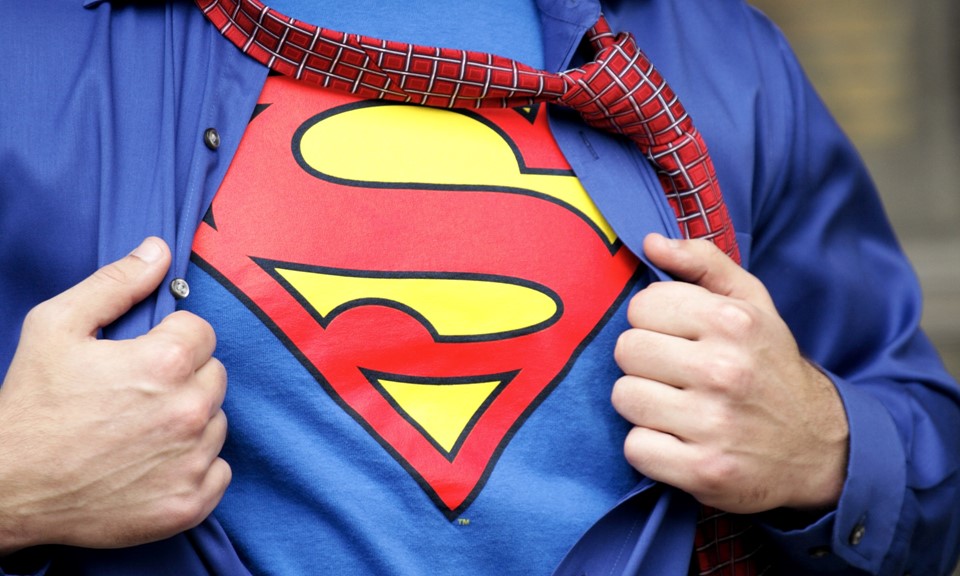 Heroes Among Us: 7 Cannabis Strains That Make You Feel Like Superman 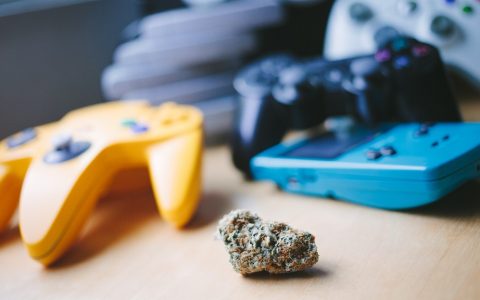 Lifestyle
What’s the Most Popular Video Game to Play While High? 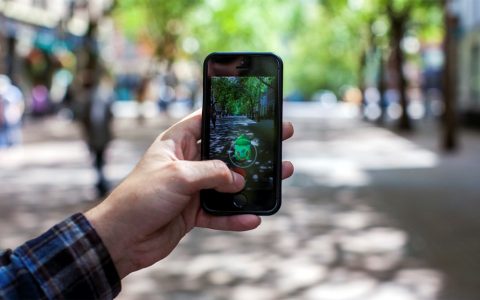 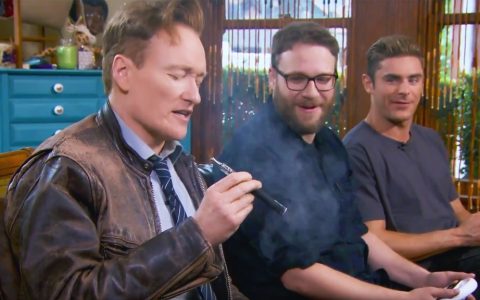