The Hash: Do You Smoke the Same Strains as Cypress Hill’s B-Real? 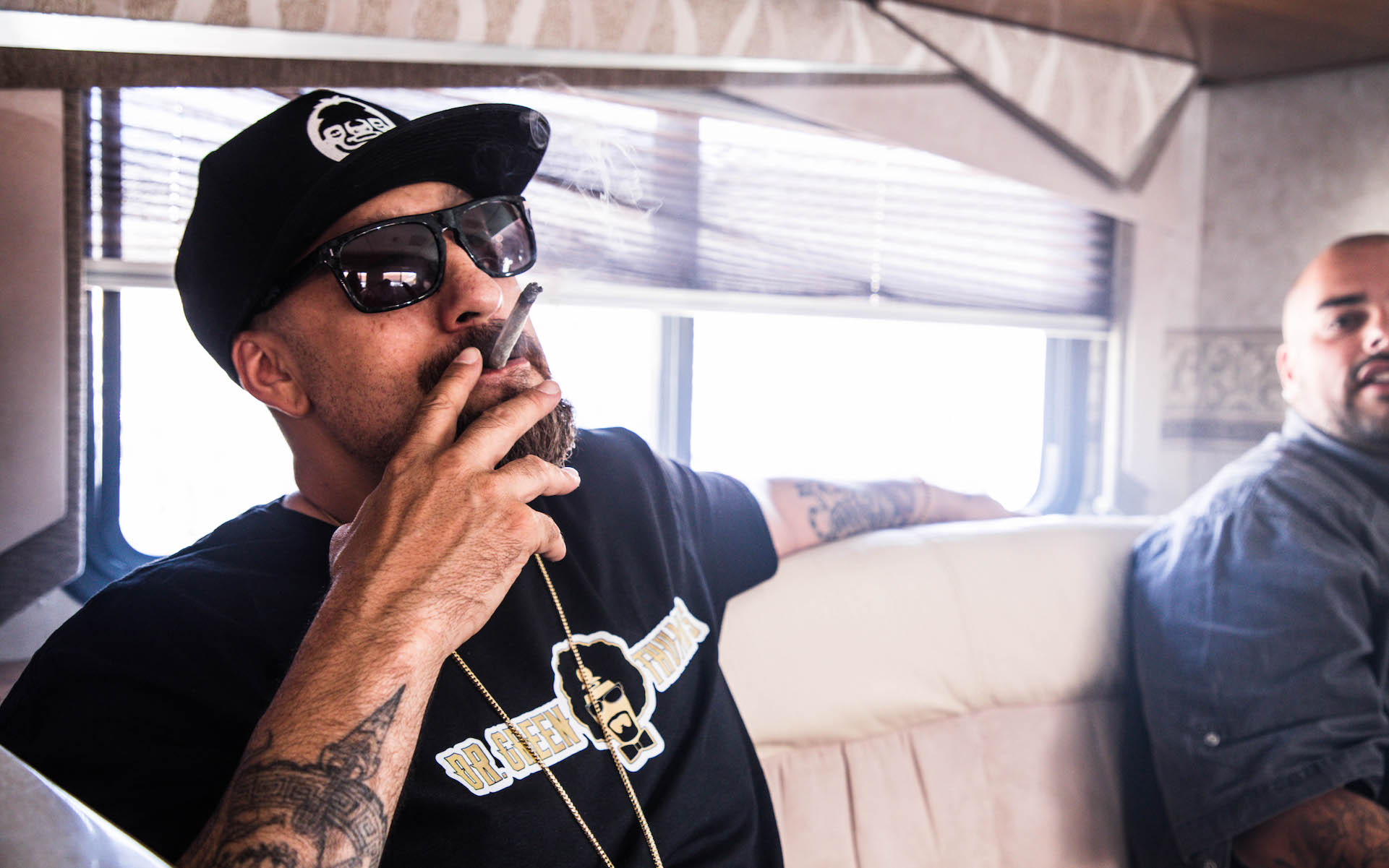 The Doctor Is In: Rapper B-Real recaps the top 5 strains of his life for the season debut of The Hash podcast. (Courtesy B-Real)
Entertainer and cannabis entrepreneur B-Real sits down with Leafly’s California editor David Downs to discuss his life through the lens of his favorite cultivars. Prepare to mash down on the gas in the debut episode of the new season of The Hash podcast, powered by Leafly.

Subscribe to The Hash podcast for free via iTunes or Stitcher.

Bona fide rap god B-Real of Cypress Hill doesn’t start with a light, CBD-rich sativa in the morning. For him—it’s “straight to that gas,” slang for pungent, high-THC chronic.

Listen along as West Coast rap royalty details his lifetime top-five strains to Leafly’s California editor David Downs in the season premiere for a new Leafly-powered news and lifestyle podcast, called The Hash.

Leafly Finds Local Fuego Near You

Strains Mentioned in This Show

Find Sunset Sherbert Near You With Leafly Finder

Find Zkittlez Near You With Leafly Finder

Find OG Kush Near You With Leafly Finder

Rapper B-Real helped set the tone of West Coast rap and hip-hop as a member of Cypress Hill. The platinum and multi-platinum-selling group will go down in history as a leader on cannabis law reform and culture. This fall B-Real launched the Dr. Greenthumb adult-use cannabis shop in Southern California, stocked it with his own line of INSANE cannabis products, released a new Cypress Hill record, Elephants on Acid, and continued his long-running web series B-Real.TV.

Looking For Legal Cannabis? Leafly Has All Your Local Menus

Our Portland, Oregon listeners (or visitors) should come on down to Portland Valentine’s Day weekend 2019 to watch The Hash record live on location. Buy your tickets now to the Listen Up Portland podcast festival, featuring Bullseye with Jesse Thorn, Guys We F#@$!d with Krystyna Hutchinson and Corinne Fisher, and many more legends of audio. Tickets will sell out. Portland Listen Up Fest Tickets, Feb. 14-17.

Do you smoke the same as B!? Comment below!

Leafly Podcasts bring the latest in cannabis news, products, and culture directly to your ears each week. Subscribe to The Roll-Up, What Are You Smoking?, The Hash, and The High Life on podcast outlets like iTunes, Spotify, and beyond. 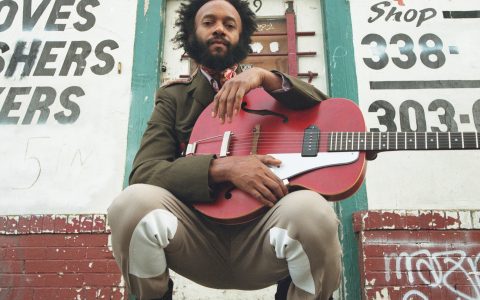 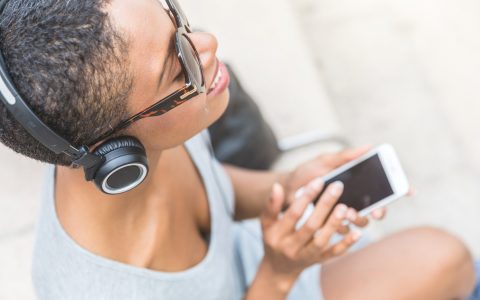 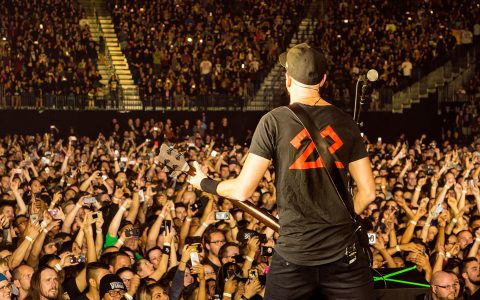 What Are You Smoking? Episode 61: System of a Down's Shavo Introduces 22Red Cannabis 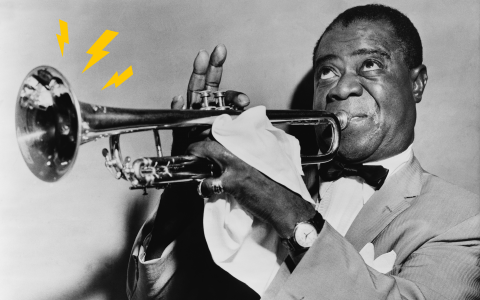