Did you know that many beloved cannabis strains hail from the United States’ northern neighbors? In honor of Canada Day and the promising strides the country has made towards nationwide legalization, here are 11 strains with Canadian roots. Pick one up and raise a joint to celebrate the friendly Canucks up north!

The Manitoba province is located at the longitudinal center of Canada, so it’s only fitting that Manitoba Poison is a 50/50 hybrid (though you’ll likely feel the heavy indica properties pretty quickly). 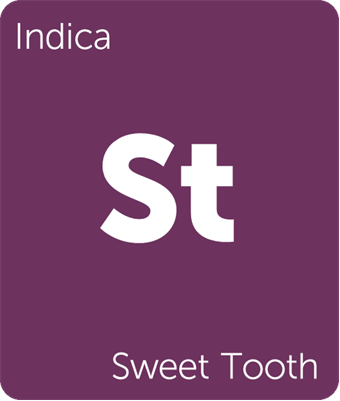 An oldie but a goodie, Sweet Tooth won 1st Place in the 2001 High Times Cannabis Cup.

Mendocino Purps, or simply “The Purps,” is one of a few living legends that made this list. Handed off as a clone-only cut, this plant was stabilized by BC Bud Depot and has since made its way around the world. 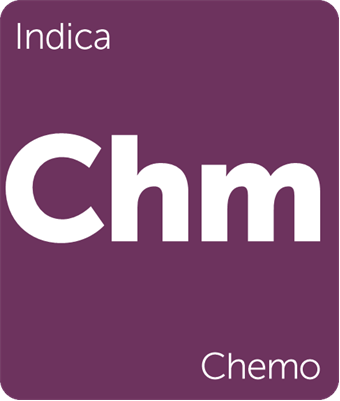 Chemo, or UBC Chemo, is named for the university where the strain was allegedly created and for its supplementary effects on patients going through chemotherapy. This strain is an international treasure with origins that reach back to the 1970s.

The clever astronomical designation of M-39 speaks to the Northern Light #5 portion of this cross. 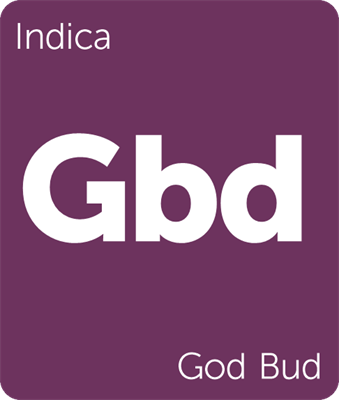 God Bud is some of the finest around. This incredible indica-dominant strain lives in the pantheon of cannabis deities, but like many of the old gods, this strain is the primogenitor to many other floral demigods like Blue God and Grape God. 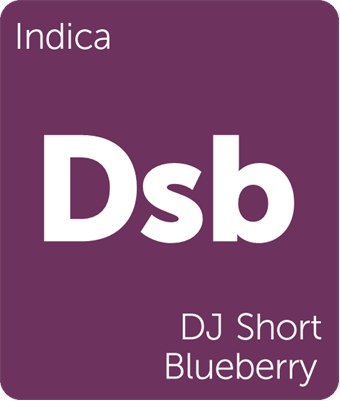 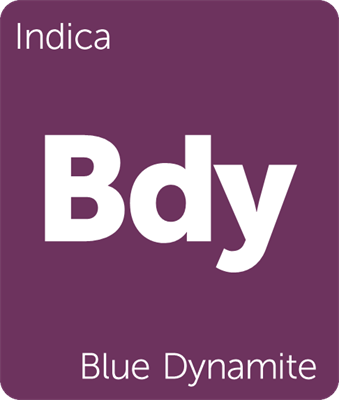 Blue Dynamite was featured as one of the top 10 strains of 2007 in High Times magazine.

Bred by Federation Seed Company in Canada, this beautiful blend of strong landrace genetics offers a smoke that is stimulating and versatile. Known for creating considerable amounts of tertiary CBD, Island Sweet Skunk invigorates the user while still offering anti-inflammatory and analgesic effects. 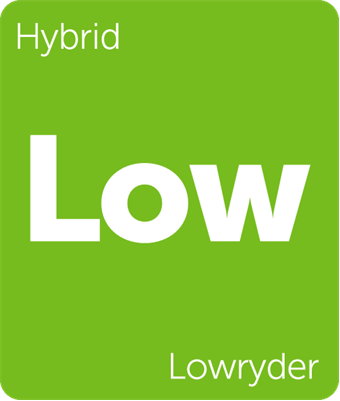 Lowryder is a squat and resilient plant that is ideal for outdoor grows in less than pleasant climates, making it a seasoned fit for Canadians seeking a plant that could grow and hide in plain sight while weathering a rugged season. 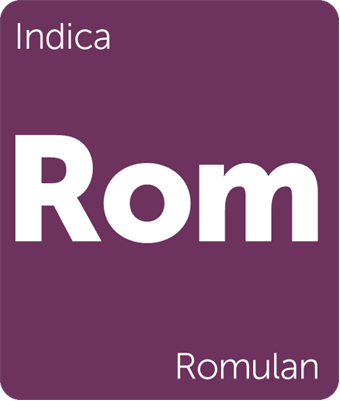 Romulan is a space-age indica sent to Earth to expand our mind. And with Canada’s savvy immigration policy, it’s no wonder this heady smoker stopped there first. 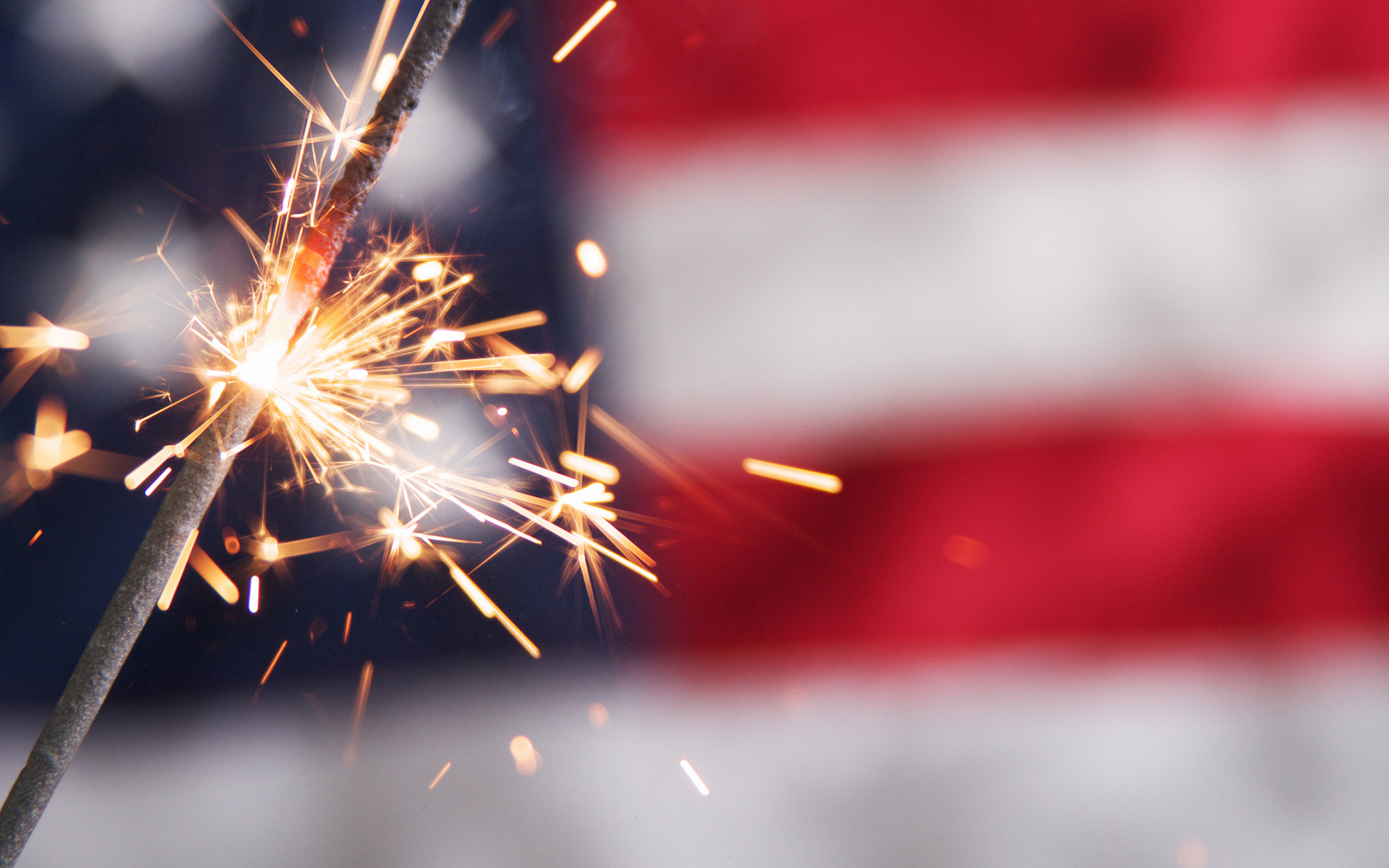 7 red, white, and blue strains to celebrate the 4th of July