Seeking out heirloom strains is like hot-boxing a time machine in the most wonderful way. The only problem is the most sought-after heirloom strains have become as hard to track down as rare vinyl records. But that also makes the search more fun and the rewards all the sweeter.

Now is a great time to educate yourself about the history of cannabis strains, and then seek out some heirloom varieties. Increasing consumer demand for old-school strains helps preserve important cannabis genetics for future generations. 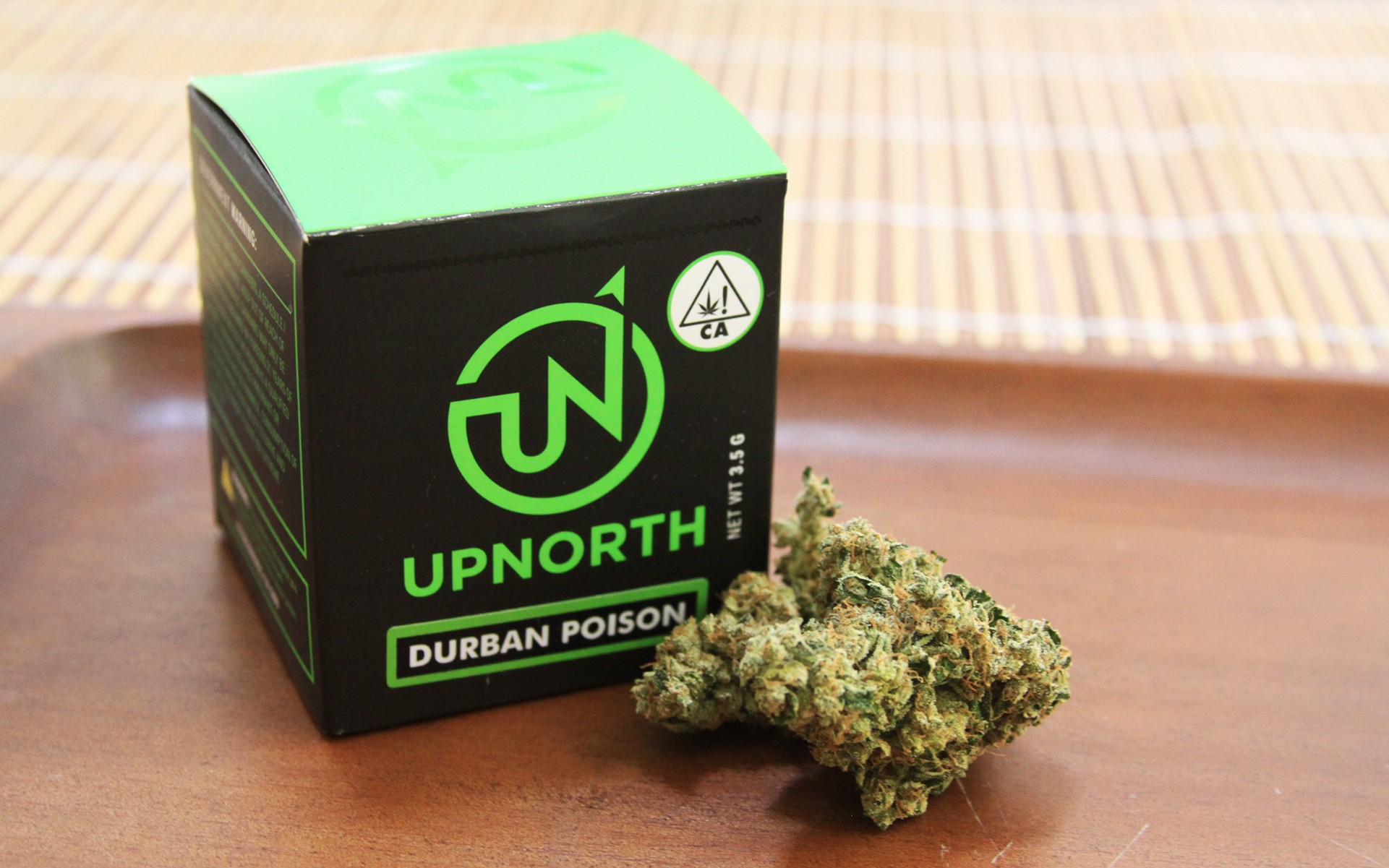 Where to Find It: Bloom Room in San Francisco, Airfield Supply in San Jose, Buds and Roses in Los Angeles.

Originating as a landrace varietal in South Africa (localized near the coastal town of Durban), this legendary strain has been an enduring favorite with smokers for more than four decades due to its heart-racy cerebral high. Best suited to creative work or athletic activities where maintaining a “flow state” and intense focus is optimal, it also boasts a sweet aroma and a piney flavor profile that’s sure to appeal to all sativa lovers. Keep an eye out for Durban Poison cultivated by Up North. A test smoke of their current offering delivered amazing flavor and highly potent effects. 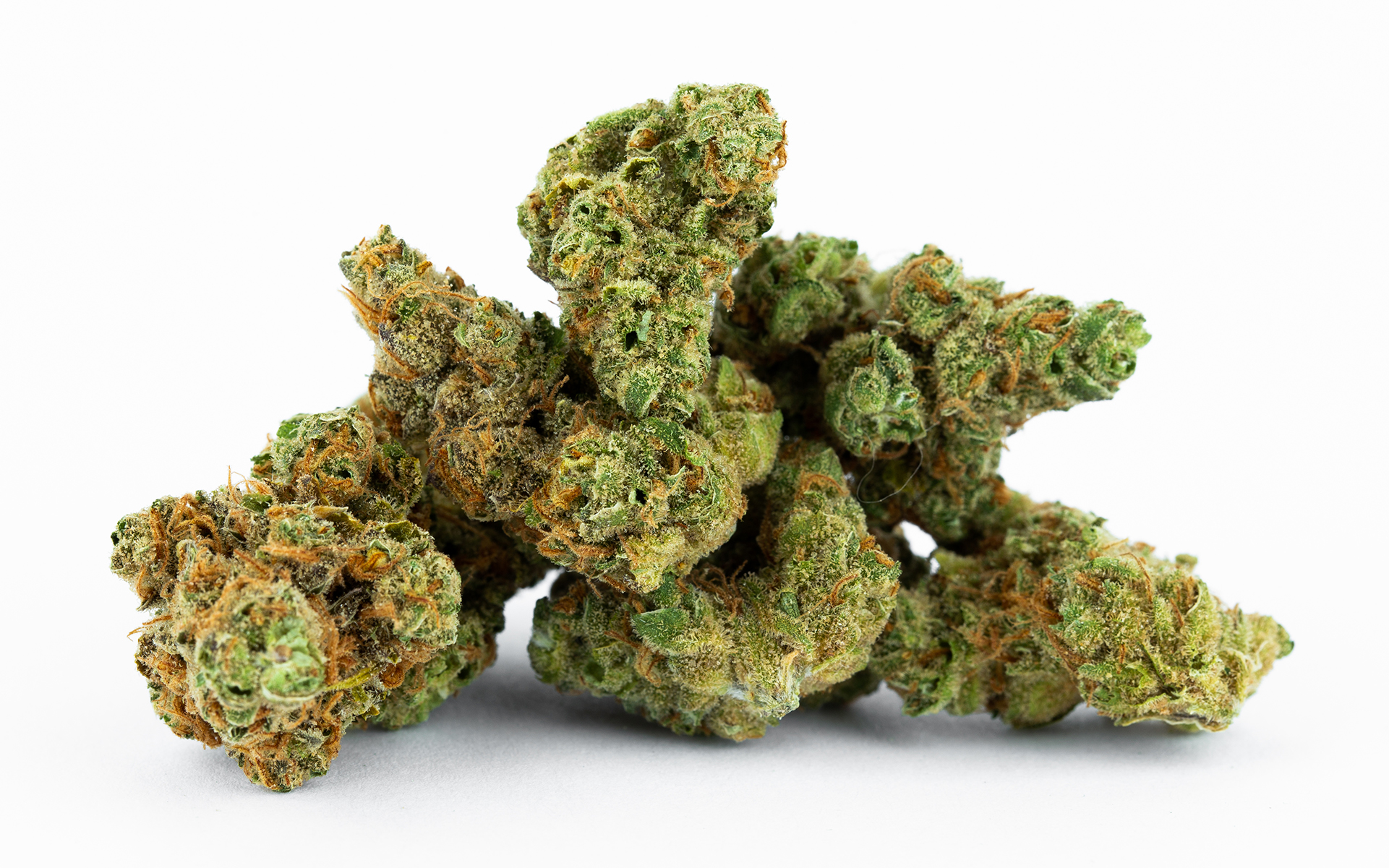 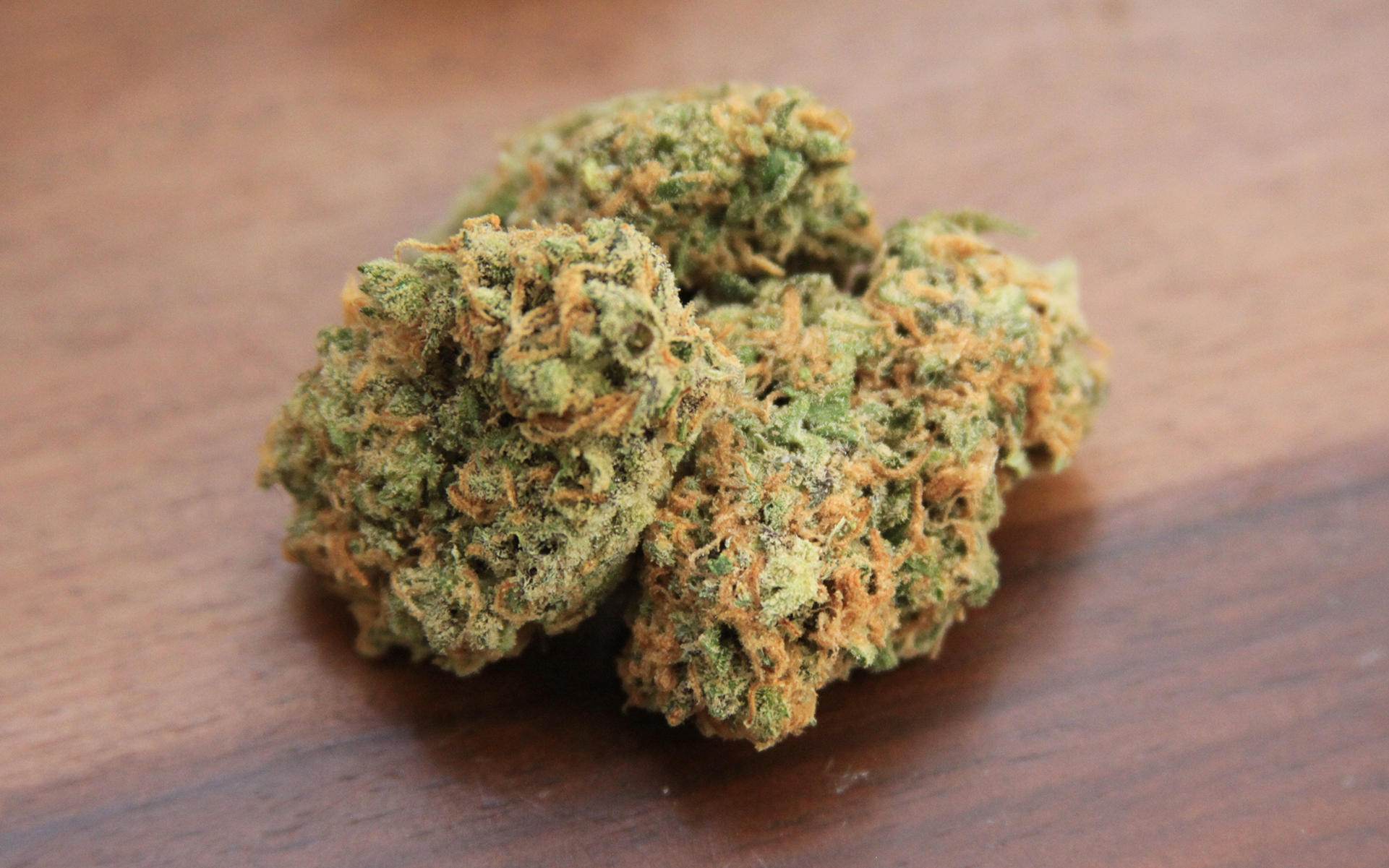 Where to Find It: MedMen Venice, Green Goddess in Los Angeles, and Elemental Wellness in San Jose.

Bright notes of citrus contrast pleasingly with Red Congolese’s earthy, cheesy funk, a combination that gives a distinct smell and taste to a strain that originated from a varietal native to the African Congo, with some Mexican and Afghani landrace genetics in the mix as well. Notable for its plentiful orange hairs, Gold Seal SF cultivates a wonderful version of this fine sativathat’s available in the Los Angeles area, where this strain serves as the perfect fuel for writing your next screenplay or powering through a hyper-intense Crossfit workout. 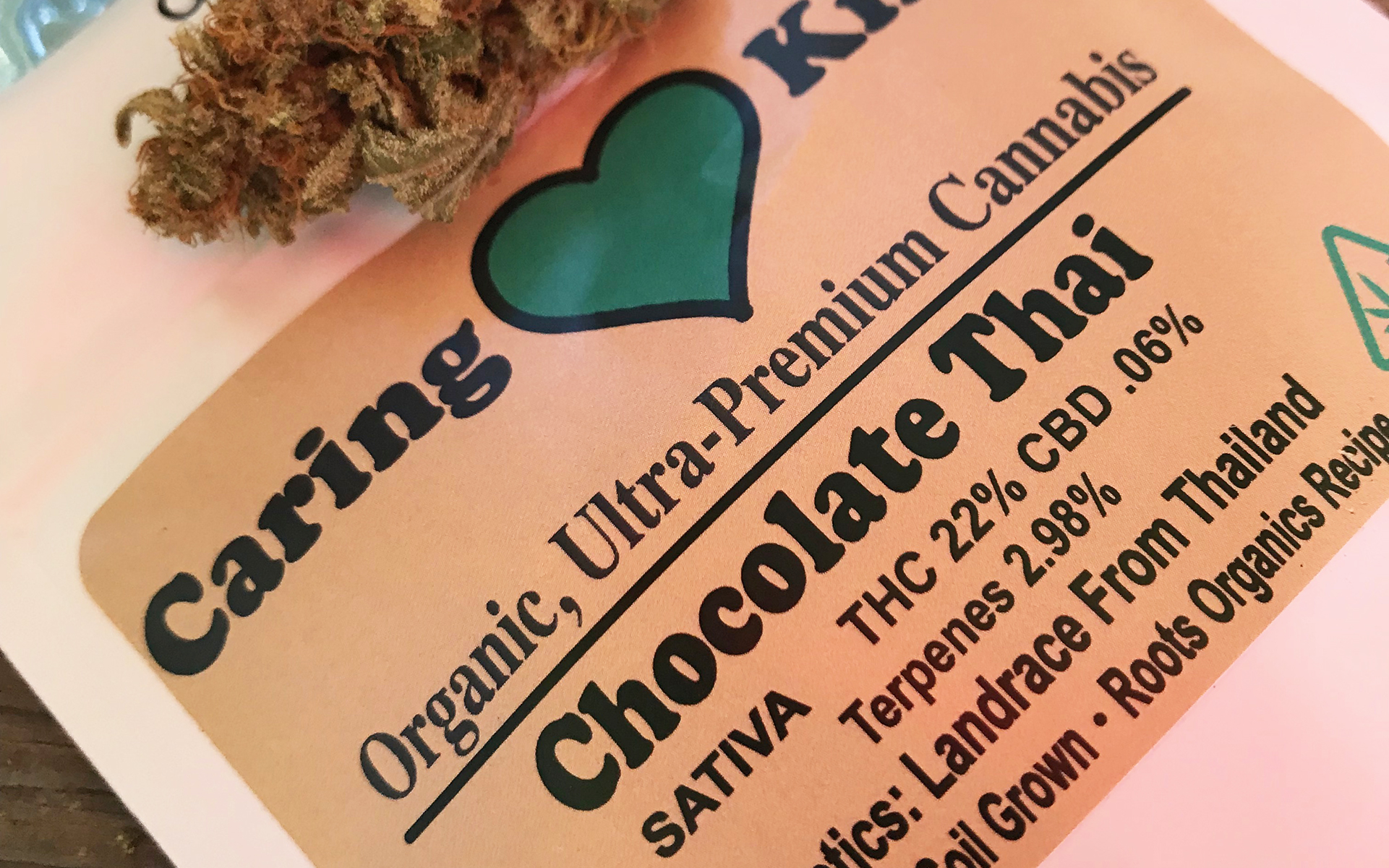 Where to Find It: Santa Cruz Naturals in Aptos, CA,  Foothill Wellness in Los Angeles, and Jahnetics Delivery Service in San Francisco.

An important precursor to primo modern hybrids such as Chocolope, the original Chocolate Thai smells like spicy cedar, with notes of coffee and cacao that tantalize the senses. According to the lore surrounding this strain, Chocolate Thai was used to create the “Thai sticks”that were highly sought after by US soldiers in Vietnam (some of whom returned home with smuggled seeds). Today, this heirloom varietal is cultivated by Caring Kind in Santa Cruz, whose offering looks a little leafy but packs a potent THC punch! The high is clear and psychedelic, ideal for brainstorming new ideas or focusing on tedious tasks. 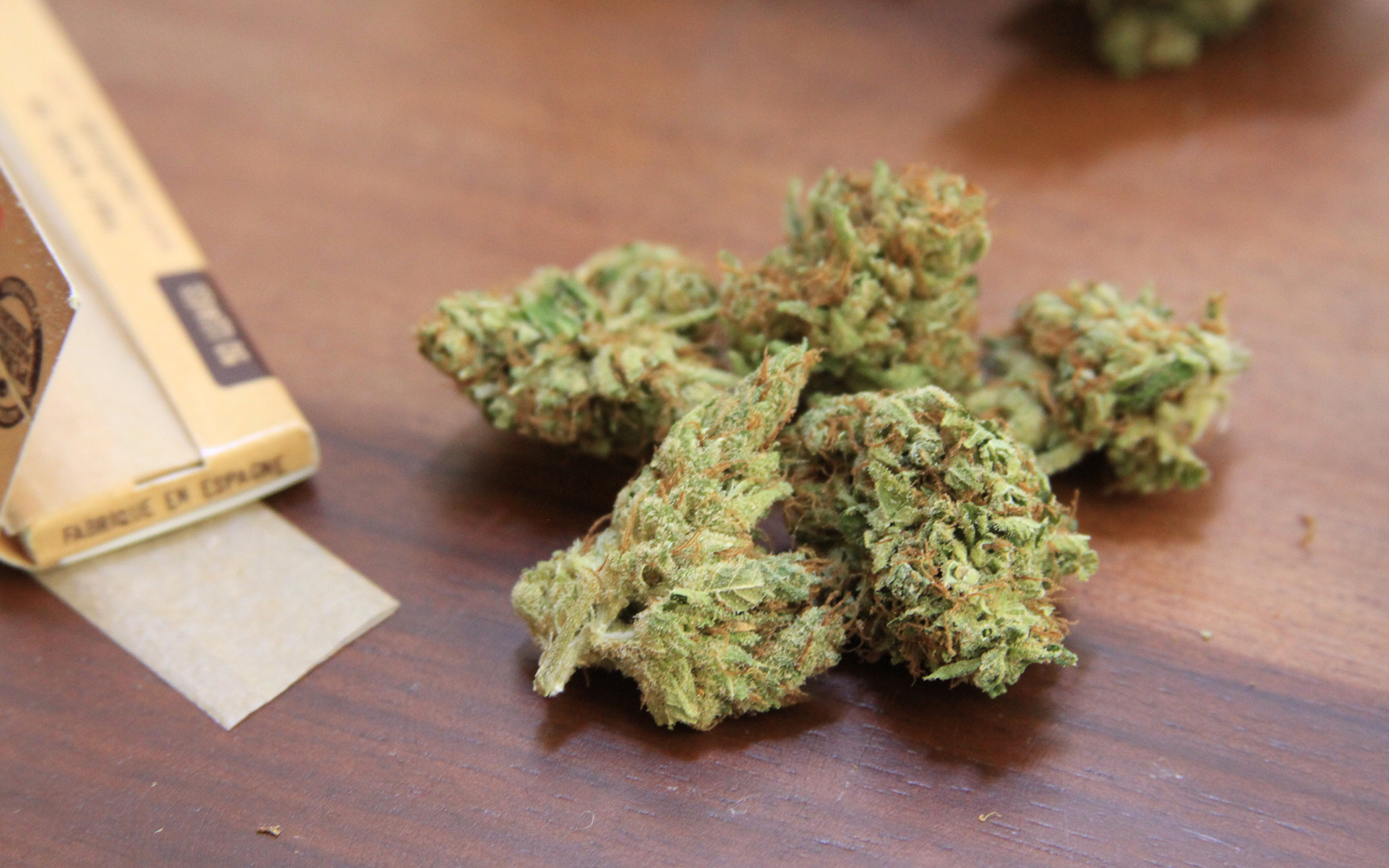 When you hear someone referring to a varietal as “pre-98” it means the strain hasn’t been crossed with any other genetics since at least 1998, making it by definition an heirloom variety. An oldie but a goodie, the real-deal Bubba Kush has been lovingly frozen in time by reverent growers in an attempt to prevent its unique qualities from becoming muddled through too much hybridization. With chunky, dense nugs that smell of damp earth cut with the richness of freshly brewed coffee and a slight citrus sweetness, it’s a longtime favorite of medical patients, as this strong indica relaxes and soothes, relieving pain and anxiety.

Where to Find It: Sonoma Patient Group in Santa Rosa, Harborside San Jose, and Cannabal City Collective in Los Angeles.

Descended from a cross of Afghani and Thai landrace genetics, Northern Lights is one of the first classic hybrids that revolutionized the cannabis scene (and one of Leafly’s official game changing strains). When Amsterdam’s Sensi Seeds added it to their catalog back in 1985, it quickly proliferated around the world, becoming one of the first “blockbuster” strains of the modern era and a vanguard of the “kind bud” era. With the body high characteristic of an indica, Northern Lights is suitable for evenings when you’re hoping to chill out and unwind. Look for Northern Lights from Flow Kana, sourced from Mendocino’s Happy Day Farms. 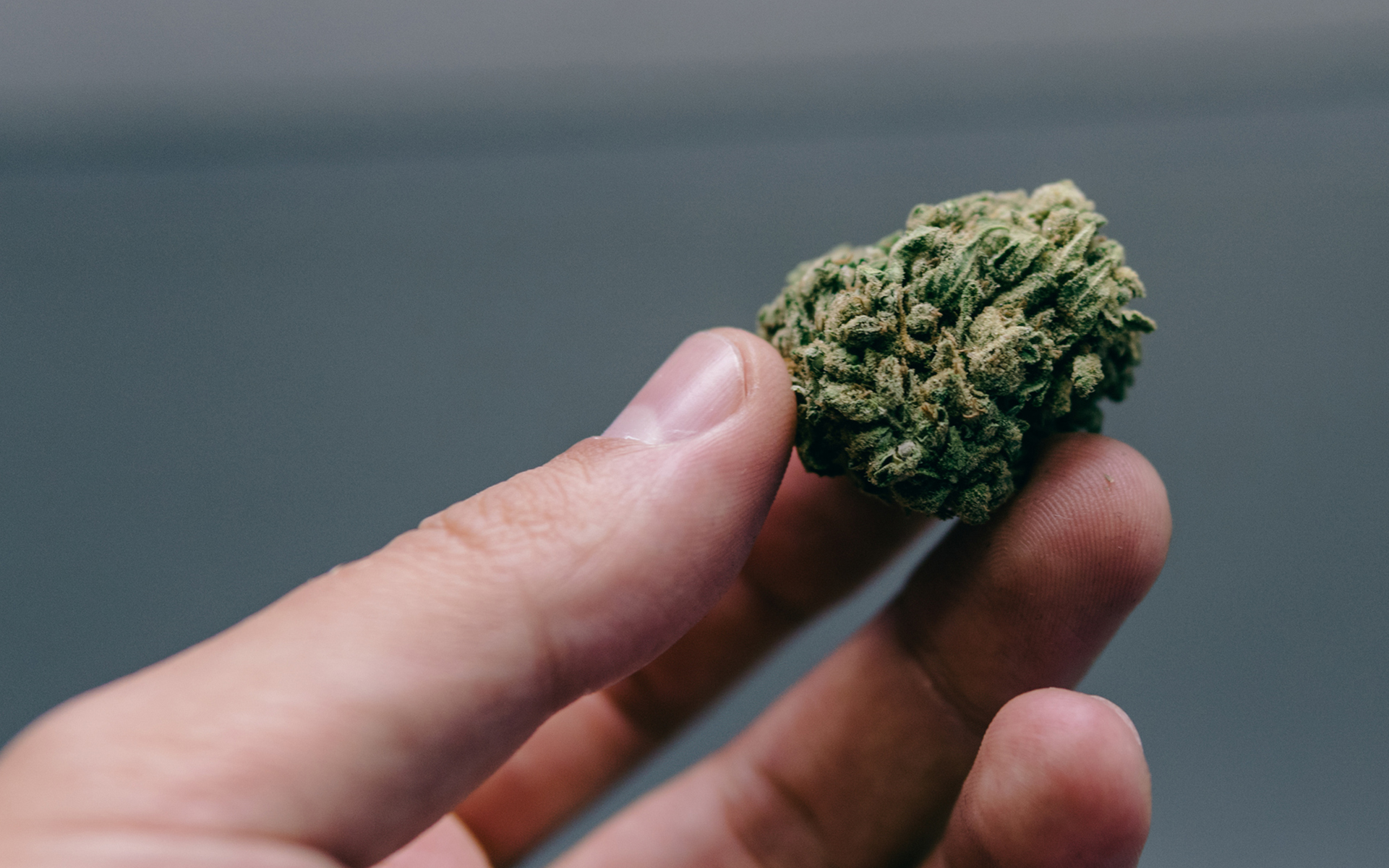 Where to Find It: Buddy’s Cannabis in San Jose, Harborside San Jose, and Afghan Skunk at Chronic Pain ReLeaf Center in Long Beach.

Something smells like a skunk and I want some!
George Clinton & P-Funk

Tracking down an authentic version of the beloved Skunk #1 isn’t easy, but for those lucky enough to get that “good good,” you’ll be rewarded with the smell of real skunky weed, just like your Grandpa (or cool uncle) used to smoke. A strain that launched countless hybrid varieties—with its genetics absorbed into Lemon Skunk, Cheese, and Green Crack among many others—Skunk #1 was stabilized by Sensi Seeds in the 70s and 80s, after being bred from a magical combination of landrace genetics from Afghani, Acapulco Gold, and Colombian Gold varieties.

*We like to suggest places, but you can always check dispensary menus here on Leafly to see if your favorite spot carries the products you seek! 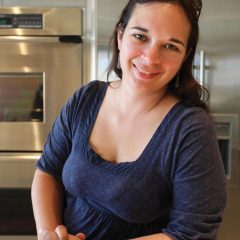