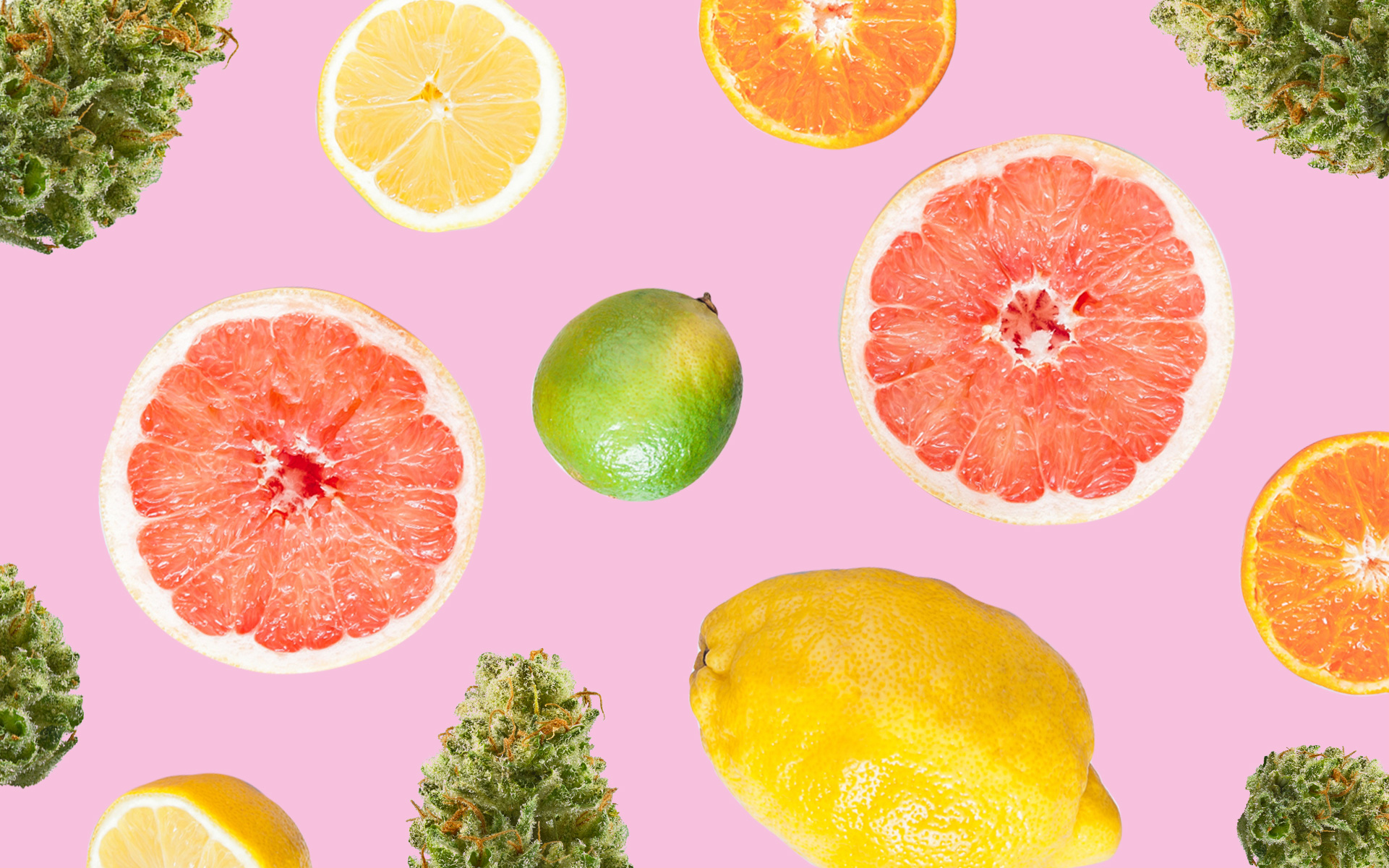 Cannabis strains can produce an array of flavors, one of the most common being citrus. These flavors like orange, lemon, lime, and grapefruit are built by aromatic compounds in the plant called terpenes. Terpenes aren’t only responsible for the smell of cannabis—they may also play a role in how we perceive a strain’s effects.

While citrus strains share similar fragrances, they can vary widely when it comes to their terpene profiles. Because of this, you may find similar aromas and flavors, but potentially different effects and experiences. For those interested in exploring the terpene diversity of citrus strains, here are six common varieties you should check out. 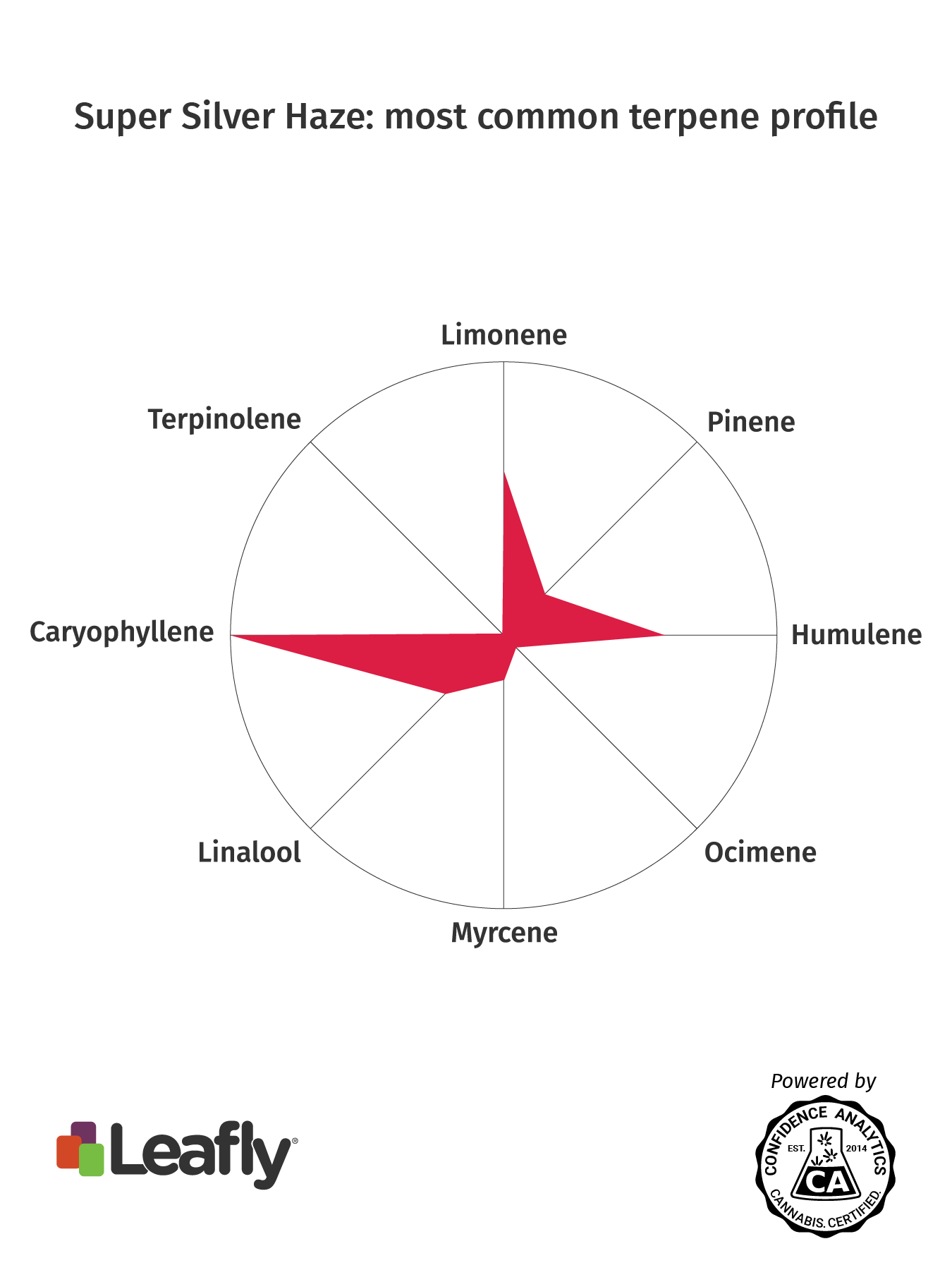 Originally bred by Green House Seeds, Super Silver Haze is one of those prolific strains that’s been used to create many other quality hybrids. A THC-dominant cross between Skunk, Northern Lights, and Haze, SSH produces a pungent earthy aroma with lemon accents. These flavors are built by a terpene profile that’s led by caryophyllene, humulene, and limonene.

Consumers of Super Silver Haze tend to describe it as a “daytime” strain due to its energizing and long-lasting effects. 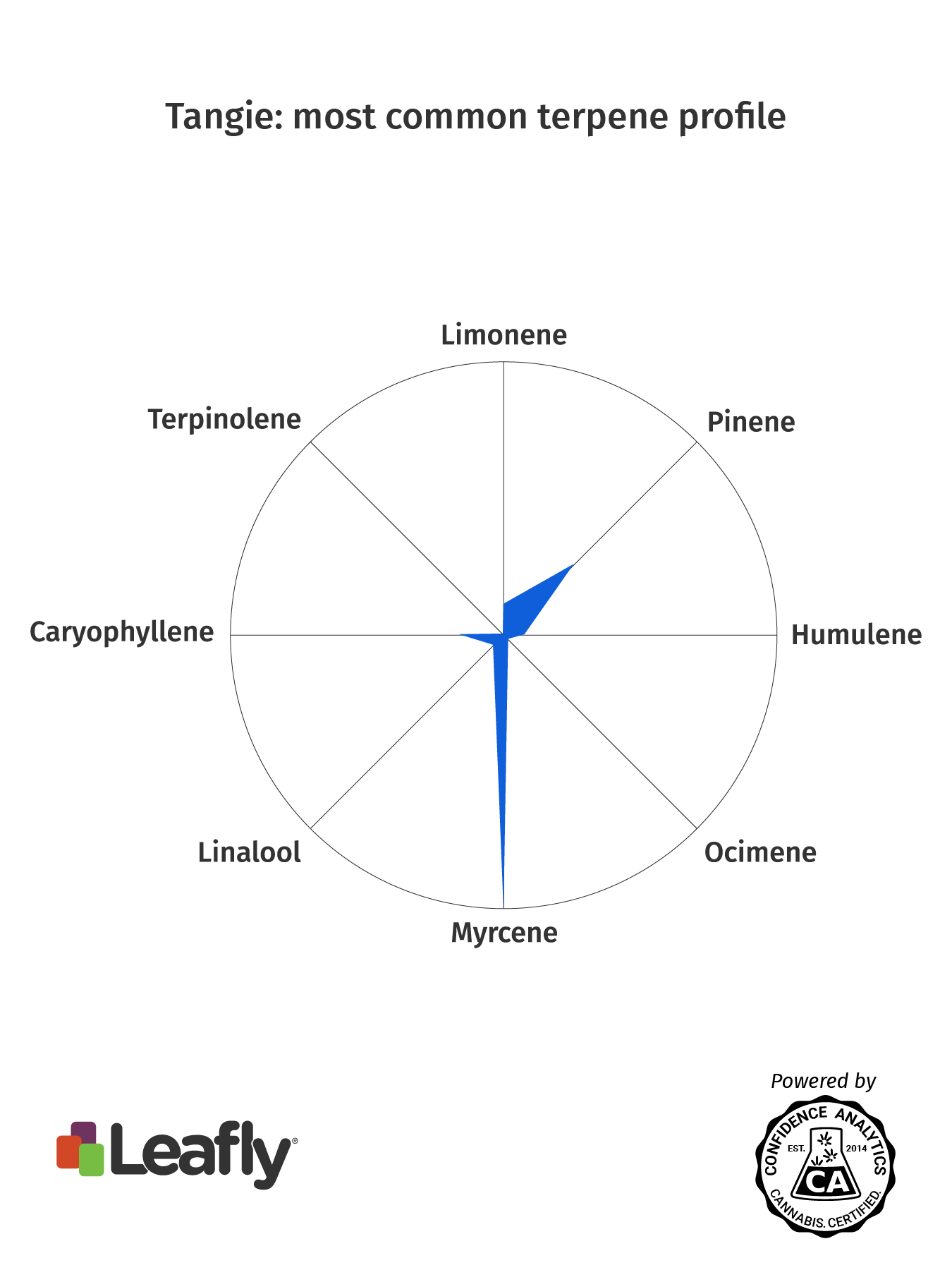 The result of crossing California Orange with a Skunk hybrid, Tangie is a THC-dominant strain named in homage to a similar classic, Tangerine Dream. Bursting with strong citrus notes, Tangie’s aroma and flavor resemble—you guessed it—tangerines. These flavors emerge from Tangie’s terpene profile, which is generally driven by high amounts of myrcene, pinene, and limonene.

Consumers seek Tangie for its euphoric and relaxing qualities. Personally speaking, I get dumb-stoned when I smoke this strain and immediately need a couch. It’s a powerful strain that can send you straight up, then bring you all the way down. 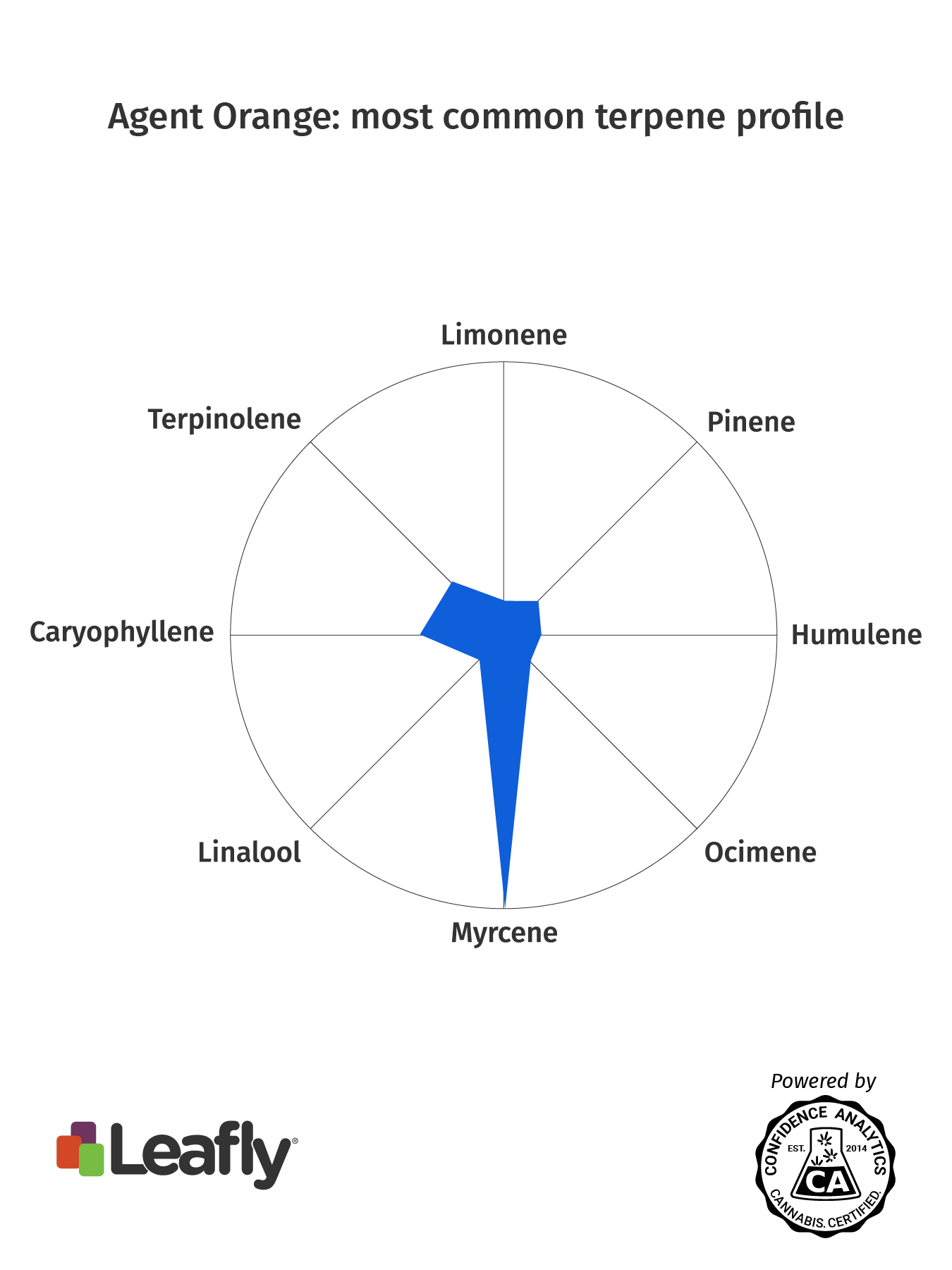 Agent Orange is a MzJill Genetics project created by crossing Orange Velvet with Jack the Ripper. Its green and purple buds reek of orange flavors, created by a harmony of myrcene, caryophyllene, and terpinolene.

Consumers typically report energizing effects that breed creativity and focus. If you’re looking for a strain that’ll provide euphoria while the sun shines, Agent Orange is a great strain to test out. 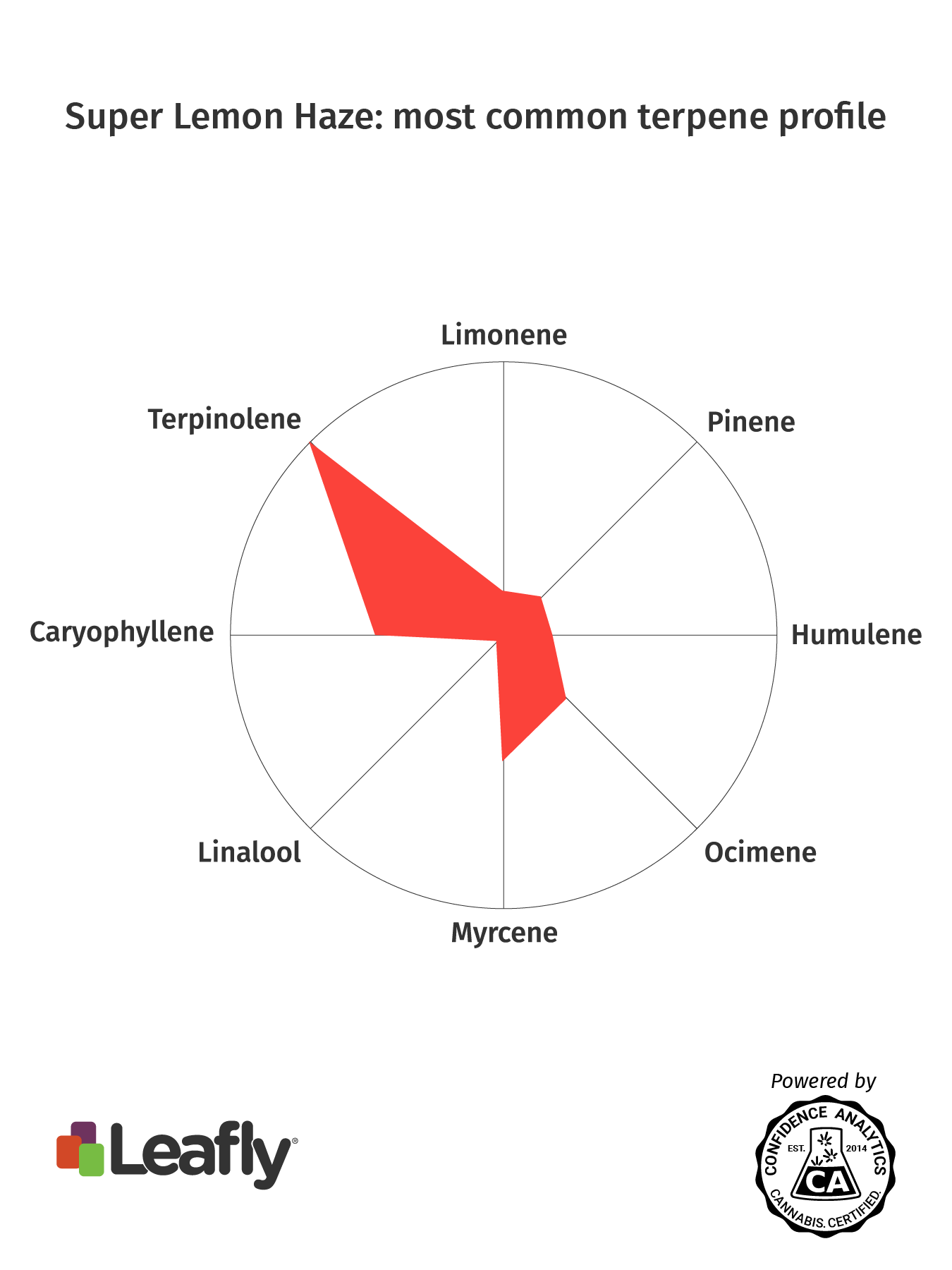 One of the most common citrus strains, Super Lemon Haze is a cross between Lemon Skunk and Super Silver Haze. With a complex terpene profile featuring terpinolene, caryophyllene, and myrcene, Super Lemon Haze produces a sweet lemon flavor with tart undertones.

Which Terpenes Are Found in ‘Haze’ Cannabis Strains?

One of my personal wake-and-bake favorites for its uplifting and energizing buzz, this strain is perfect for any consumer hoping to put a pep in their step. 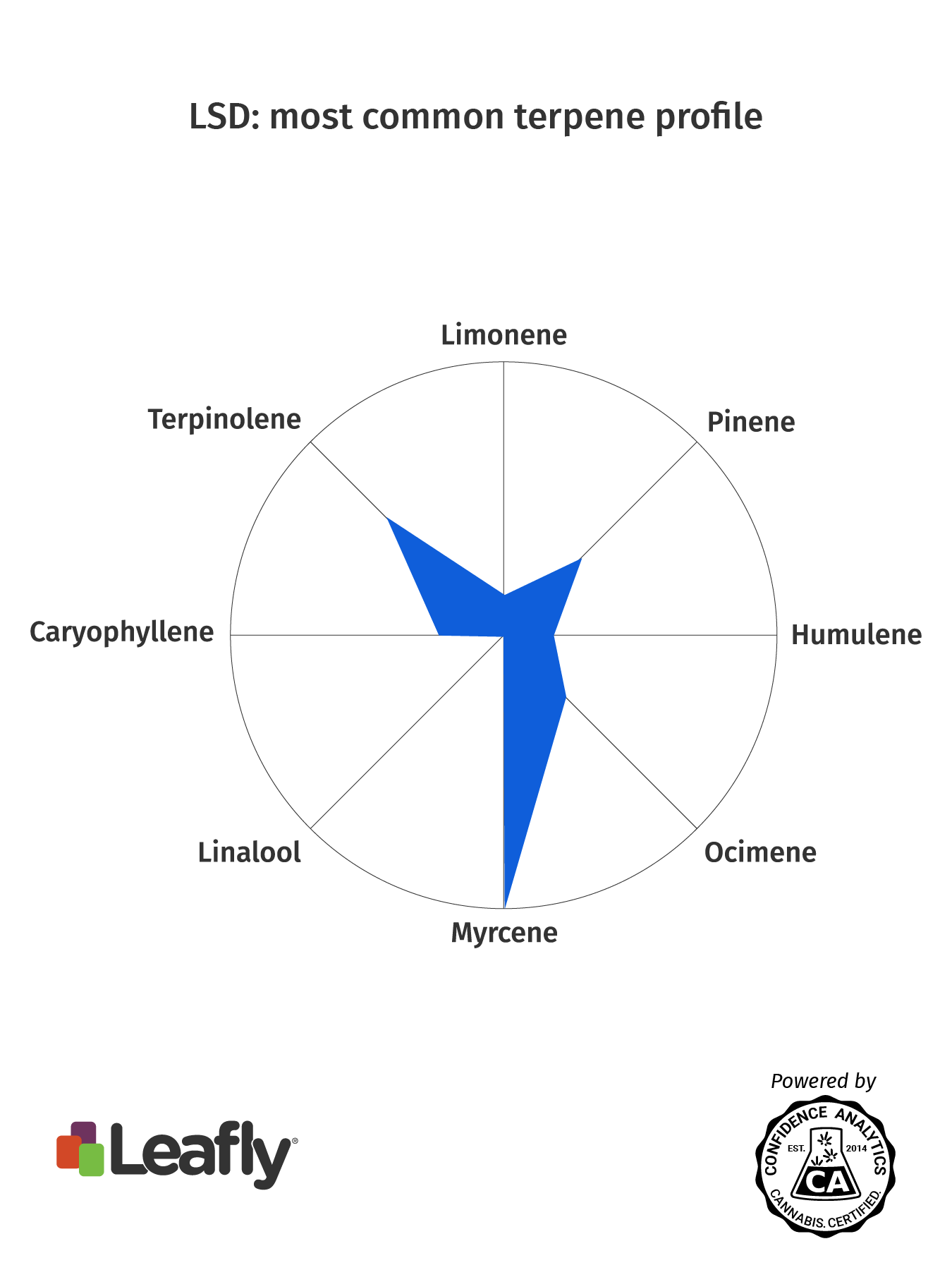 Bred by Barneys Farm, LSD is a hybrid cross of Mazar-I-Sharif and Skunk #1. It expresses a sweet citrus and earthy aroma, composed by a terpene profile of myrcene, terpinolene, and pinene, in addition to notable amounts of caryophyllene, humulene, and ocimene. LSD is one big terpy cocktail. 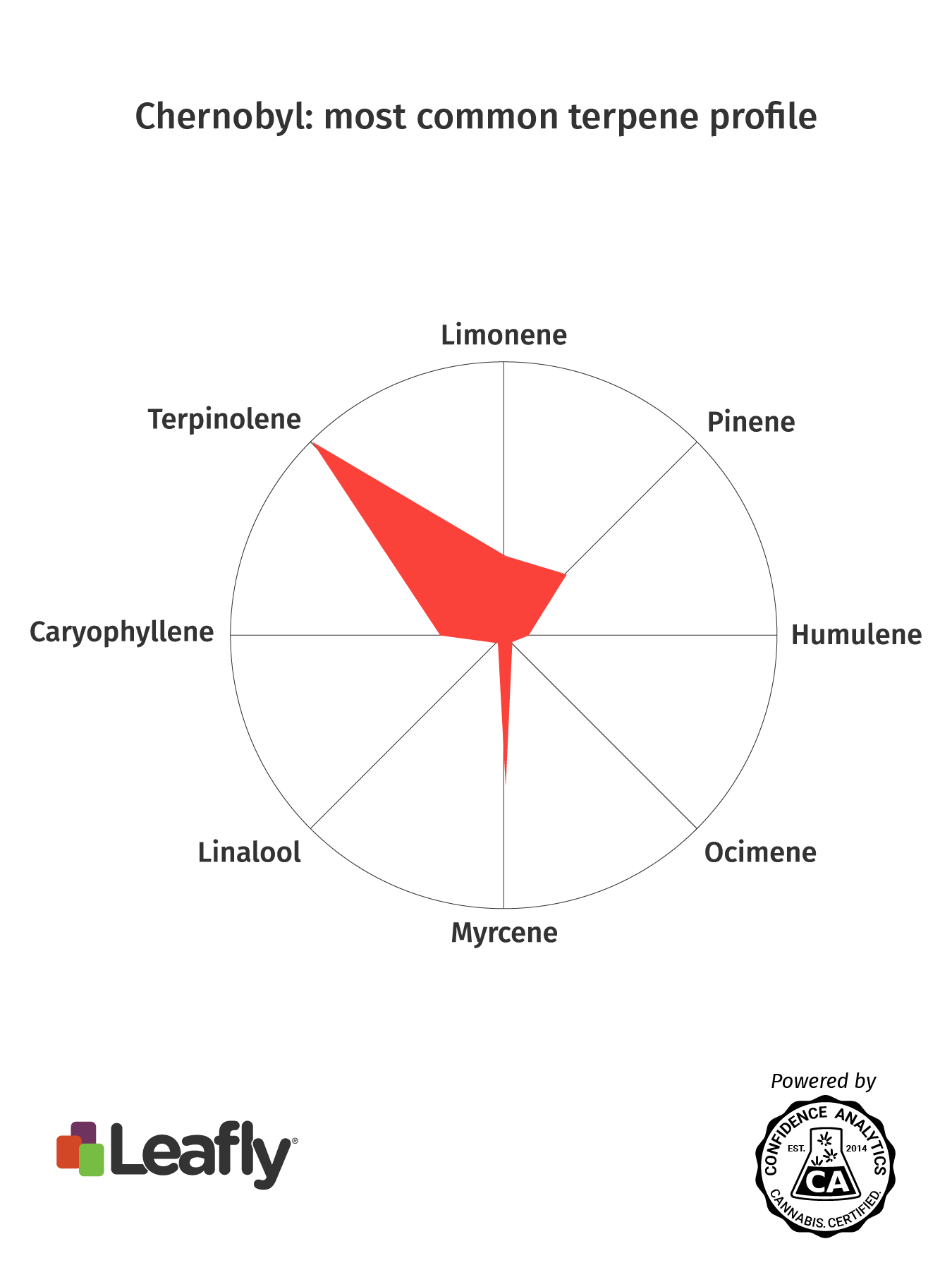 Originally bred by Subcool, Chernobyl is a hybrid cross of Trainwreck, Jack the Ripper, and Trinity. Its flavors are driven by a terpene profile abundant in terpinolene, myrcene, and caryophyllene, combining to produce a unique lime sherbet smell.

Consumers of Chernobyl tend to report dreamy and long-lasting effects that leave you feeling happy and relaxed. 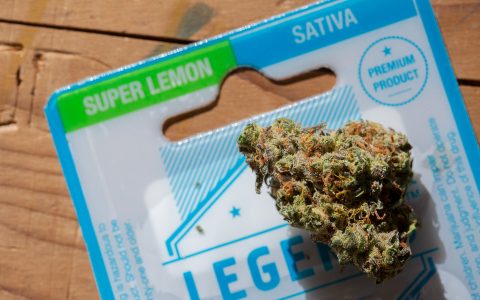 Which Terpenes Are in ‘Lemon’ Strains? 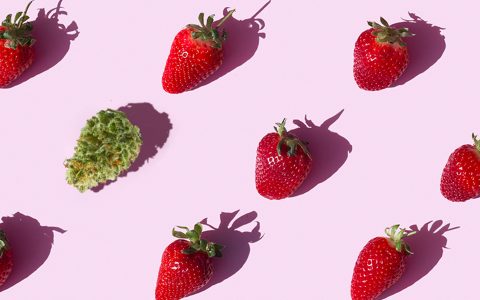 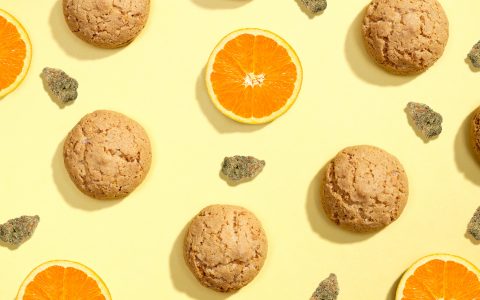 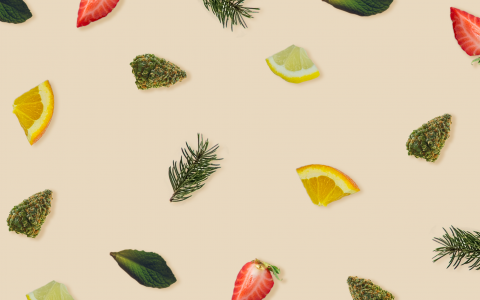 Your Favorite Strains and Their Main Terpenes