The summer of 2019 might be the best time ever to be a cannabis lover.

Ten states have recreational cannabis legalization, and Illinois should join them later this week. Thousands upon thousands of varieties of cannabis await shoppers, and the flower is purer and more potent than ever before.

“Right now, the breeding is off the hook, there’s just so much good stuff out there.”

Plus, the pace of innovation is accelerating. Last year’s hot strains are getting outshined by new crosses. Just like in the fashion industry, powerful consumer trends are forcing growers to adapt or go broke.

“When we as consumers had ten core choices for decades, any new strain was exciting,” said Jake Browne, Denver-based cannabis critic and co-founder of The Grow-Off cultivation competition. “But now, if you’re not constantly innovating, you are chasing better breeders.”

“Just like with tricks in motocross—for a while we were just pulling basic tricks, and then all of a sudden a couple people came out and started doing triple backflips,” he said. “Right now, the breeding is off the hook, there’s just so much good stuff out there.”

Related
The Best New Cannabis Strains to Grow in 2019

We might be living in the peak of a golden era for cannabis—a sweet spot between prohibition and corporate consolidation, said Jeremy Plumb, director of production science for Pruf Cultivar in Portland, Oregon. “You are in the greatest period of all time for the diversity of this plant,” Plumb said.

Here at Leafly, we combined quantitative data from in-house and external sources with the qualitative experience of live reporting, shopping, and sampling in the US’ legal markets—plus our own editorial discretion—to come up with the top strains you’ll find in stores this summer.

Here’s where the heat is. 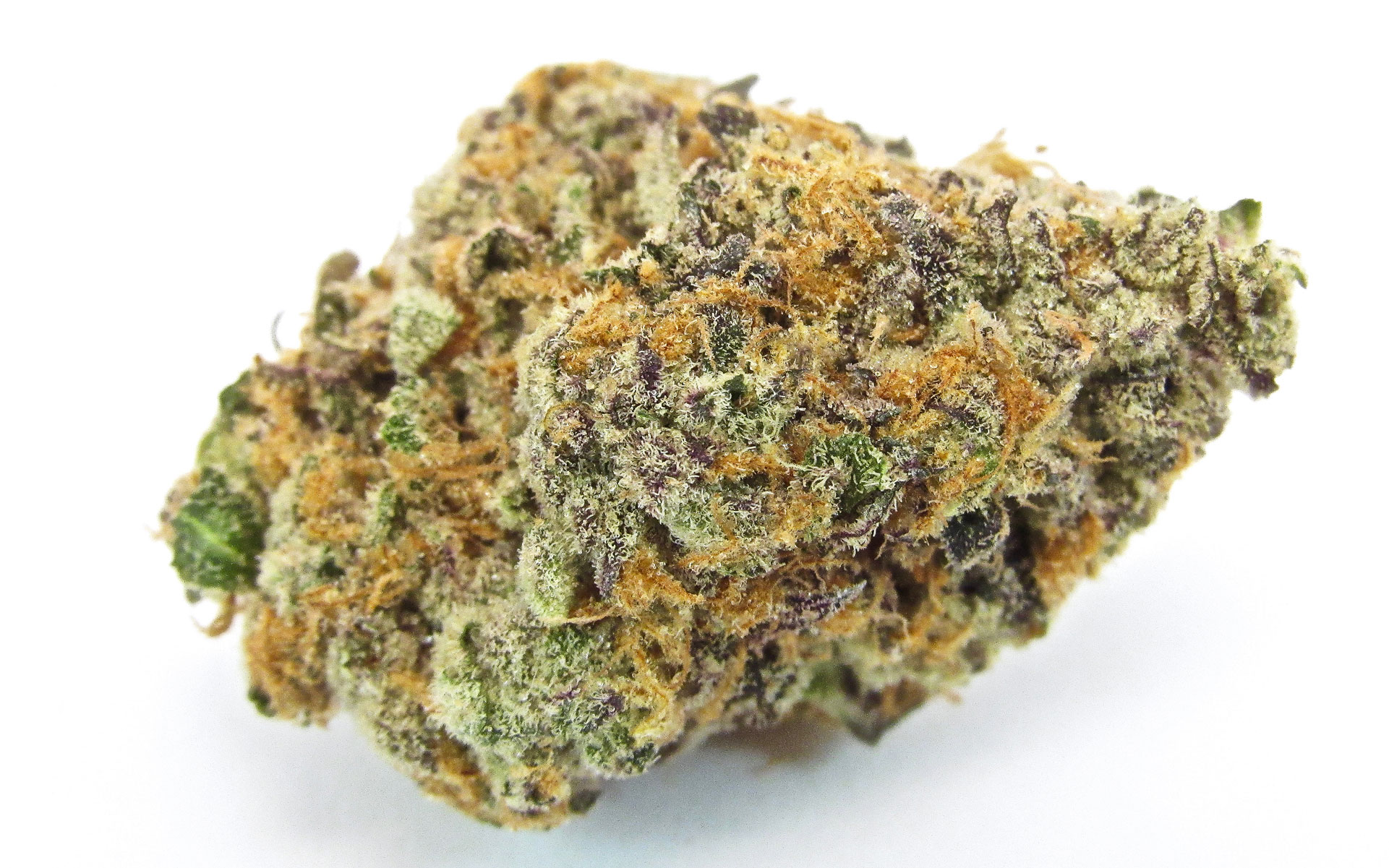 Sundae Driver comes from Cannarado in Colorado. “At the end of the summer, we may look back and say, ‘Sundae Driver won’,” said Browne. “It’s a force of nature. Cannarado is crushing it.” 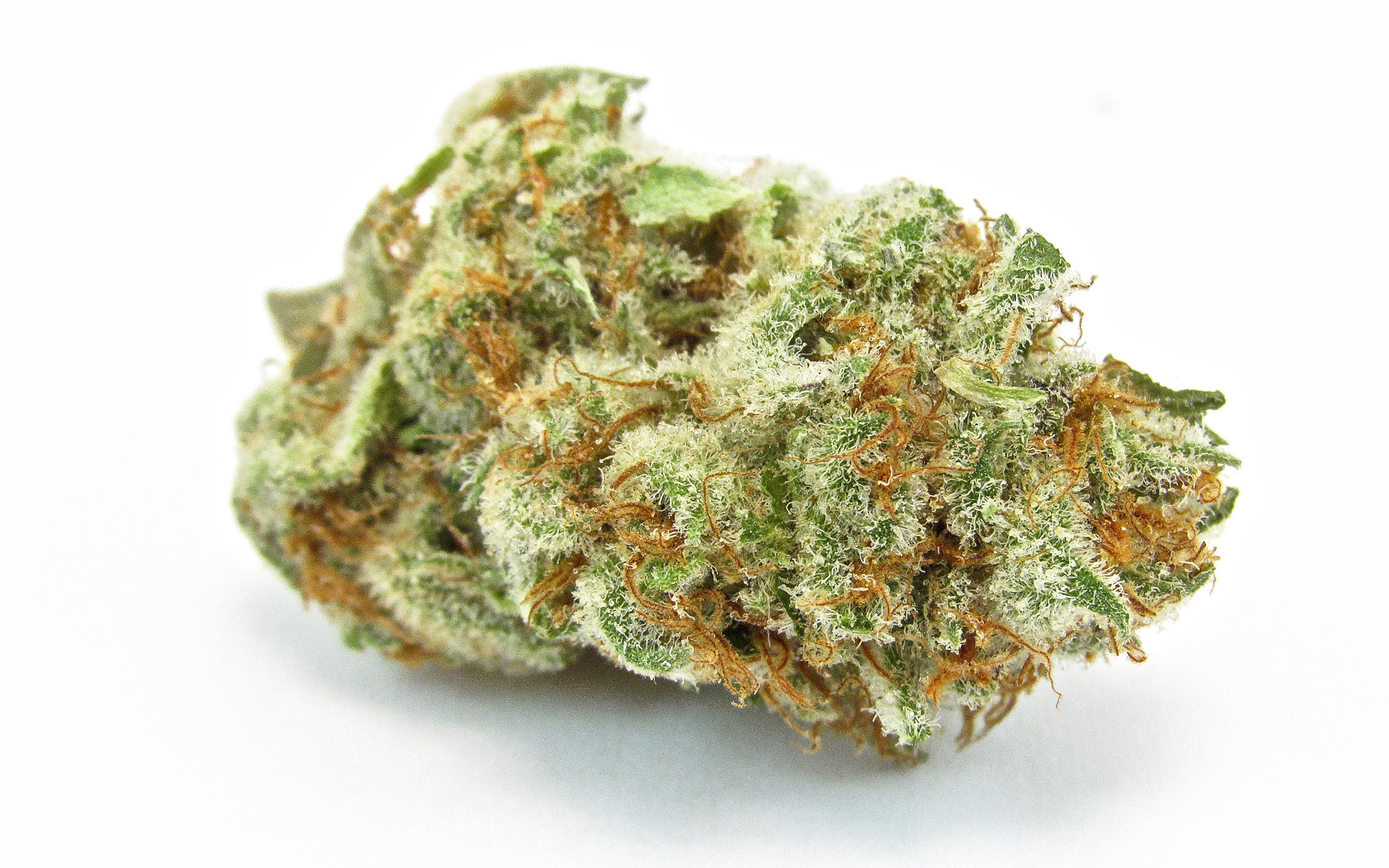 The banana smell and potency of Banana OG gives weight to Banana Punch from Symbiotic Genetics in California. This gorgeous cross improves on Purple Punch’s lackluster aroma and THC levels.

“Purple Punch? I call it ‘Instagram weed’—it looks gorgeous, but it has no value past the first purchase,” said Kevin Jodrey, cultivation director and owner of Wonderland Nursery in Garberville, California.

Higher levels of THC and the terpene ocimene rescue Banana Punch from Purple Punch’s fate, said Jodrey. Found in bananas, ocimene seems to increase the perception of how high you are, he said. “It’s really the ocimene terpene that gives you this, ‘sit down, I just got really high’ effect, and that’s what was missing from Purple Punch. There was no punch!”

Related
What is ocimene and what does this cannabis terpene do?

NUG of Oakland, California, is pumping out premium indoor Banana Punch priced to move. “The already alluring grape Gatorade nose of Purple Punch is complimented well by the sweet-rot stank of the Banana,” said Max Lavine, B2B Manager for NUG Lab of Oakland, California. “That’s a hard proposition to pass up for most cannabis lovers I know. The popularity makes a lot of sense.”

The Cookies strain and branding craze of the past several years has become something bigger—an extended dessert strain epoch.

“Cookies hybrids are still representing the lion’s share of what is selling at a reasonable rate on the West Coast,” said Plumb. “It’s a testament to marketing genius, great storytelling, and great genetics.”

Related
Which Terpenes Are Found in ‘Cookies’ Cannabis Strains?

It’s a counterpoint to the sweet dessert brand names and flavors that some think are overhyped.

“There’s a little bit of pushback with the garlic strains and ‘breath’ strains—either you are dessert, or you’re revolting now.”

“[The Cookies naming convention] was such a hit that everyone is just stuck right now. It’s paralysis,” said Browne. “There’s a little bit of pushback with the garlic strains and ‘breath’ strains—either you are dessert, or you’re revolting now.”

“The GMO is as hot as could be,” said Browne. “It’s just trichome-riddled and super dark. It smells of coffee funk. It’s freaking wild.”

Found in Oregon via Pruf Cultivar, Tangie Biscotti’s parents are not public, and its breeder has passed away. Still, the strain’s dense beauty, citrus-forward aroma, and baked-cookie taste keep it on Pruf’s production lineup of just 16 strains.

In many ways, Tangie Biscotti offers the best of what’s happening in 2019 cannabis, marrying fruity forward notes of past icons like Tangie with the high potency and big finish of dessert strains. 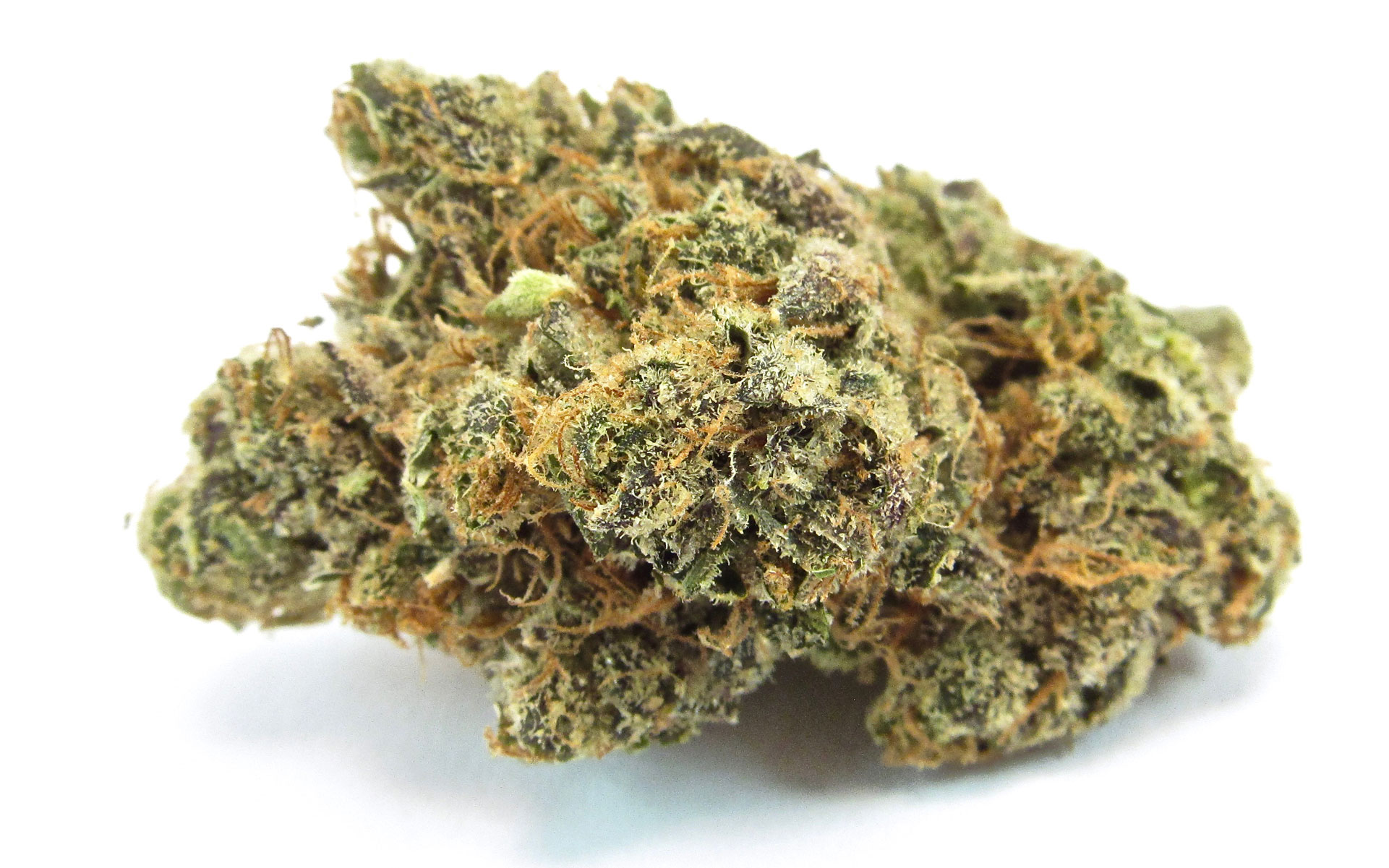 Sometimes you’ve got to buck the status quo and seek out the weird diversity that the legal market offers. Running perpendicular to current fads is Fig Farms of Sonoma County, California, with their White Nectarine, a relaxing remix of heirloom genetics.

If you’ve got the freshest Jordans, the newest iPhone, and a new Tesla, you might need Cereal Milk in your life.

“It’s so strong, so sweet, and so good. I enjoy the shit out of it,” Berner said.

To make Cereal Milk, breeder Kenny Powers crossed The Y (a.k.a. Y Life, which itself is Cookies crossed with Cherry Pie) and Snowman, a sativa phenotype of Cookies. The Cookie Fam breeders selected the best phenotype for commercial production. You can see the lineage in Cereal Milk, which is dense, icy, and loud, with a very loopy, time-warping hybrid effect.

No summer would be complete without some OG Kush in your pipe. This summer, Rare Dankness’ Venom OG has broken out. A Venom cut won a Cannabis Cup in 2019, and major nursery Dark Heart is pumping out tens of thousands of clones of it.

This classic cannabis strain gave the world Sour Diesel and set off the astringent, fuel-smelling regime of the ‘90s.

Nowadays, older smokers in adult-use markets seek out classic Chemdog for its straightforward nose and effect—that extremely biting aroma and a potent, cerebral high strapped to a heavy body buzz. “It isn’t overly complicated in its profile,” said Jodrey.

Plumb said that while variations abound, classic Chemdog is rich in the terpene myrcene and high in THC.

“I love it, it’s an amazing plant, it will never go away as a precursor to the Sours and OGs. Chemdog will always speak to the people it’s spoken to,” he said.

Related
What Are You Smoking Episode 69: PBud and Chemdog

Lastly, no summer list would be complete without a shout-out to the Lemonnade strains spreading south from Washington into California and beyond. Lemonchello #10 offers a fruity first aroma, with enormous potency and a huge-bodied finish.

The grower and breeder Lumpy took Growing Passion’s Lemonnade and crossed it to Cookie Fam’s Cherry Pie to create Lemonchello.

The syrupy, citrus and tropical fruit explosion from the jar carries over into your grinder, as well as a joint or a bowl, then all the way through to the exhale. The bright, sunny, energetic effects conjure happiness without jitteriness. Commercial greenhouses full of Lemonchello are firing in the California hills.

And that’s just a taste of the strains of summer of 2019. It was tough to stop at ten. But the best part of cannabis is you get to decide what rocks your world this summer, so get out there, taste it all, and review it on Leafly.

What are your top strains of the summer? Comment below.